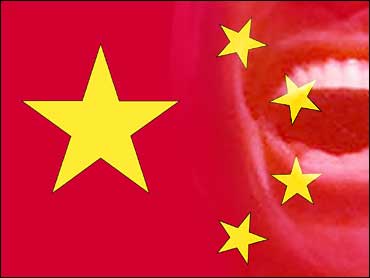 Not even John Elway could pull this one off.

Despite a personal plea from Elway at a motorcycle rally in South Dakota last week, Denver Broncos offensive lineman Gary Zimmerman said he is sticking with his retirement plan.

"I'm not coming back," Zimmerman told The Denver Post on Sunday. "I've already filed my papers. This is done. I was serious this year. I wanted no part of it from the start. Nobody needs an old codger like me out there."

Zimmerman, 36, said he told Broncos coach Mike Shanahan of his decision Sunday night, putting an end to reports that the 12-year pro would return to protect Elway's blind side for one last year.

"Mike said he's not happy with the decision, but he respects it," Zimmerman said. "I wanted to come back as a favor to John and to Mike and to (Broncos owner) Mr. (Pat) Bowlen. In my heart, I'd like to come back and help them out, but I just know it's not the best thing."

Zimmerman came out of retirement to join the Broncos two games into the 1997 season but said he abandoned his off-season workout schedule this year and would be in no shape to make an immediate impact.

He also said he wanted to spend more time with his family in Bend, Ore. Zimmerman and his wife, Lisa, have two daughters, ages 10 and 6.

"I've got kids in school, and it's too complicated now," Zimmerman said. "I can't just pick up and leave like I did last year. They've got activities going on, and school. They're working with horses. There's too much. I just can't pick up everybody and move them out."