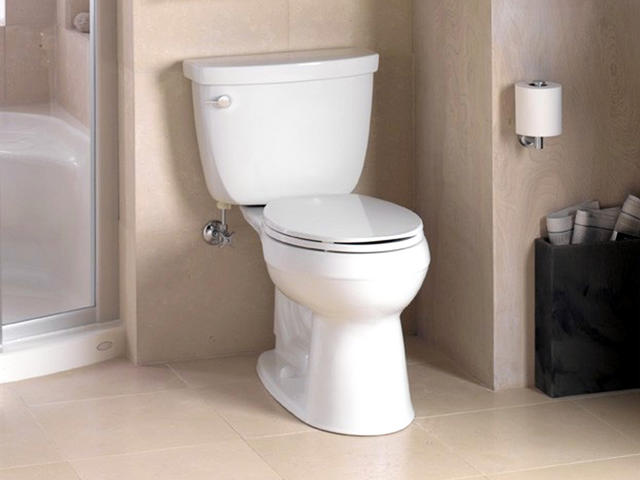 Bulawayo city spokesperson Nesisa Mpofu asked all residents to flush their toilets simultaneously at 7:30 p.m. twice a week, on Mondays and Thursdays. She said a new timetable was issued Monday.

She said residents can also flush at other times. Many residents had mistakenly thought they could only flush on Monday and Thursday evenings.

Civic activist groups on Monday however criticized the proposed solution by city authorities as "ridiculous."

Magondonga Mahlangu, a leader of WOZA, an activist organization that champions women's issues and protests against the nation's poor service, told The Associated Press that the council's proposed "big flush" is an insult to people's dignity.

Mahlangu said city authorities needed to look at fixing the aging water and sewer pipes which have not been replaced in years. Zimbabwe had world record inflation before the formation in 2009 of a coalition government between longtime President Robert Mugabe and the former opposition leader Prime Minister Morgan Tsvangirai.

"It just goes to show that someone in the council has lost touch with the real issues on the ground and is failing to deal with real problems," Mahlangu said.

She said Bulawayo residents have enough challenges in their day-to-day lives including unemployment and trying to put food on the table for their families without being further asked to remember to flush their toilets at a certain time.

Bulawayo residents interviewed by the AP on Monday still claim they have not been informed of the order. One resident said he only got to know about it when he read a news article on the internet which many residents can't access.

Zibusiso Dube, spokesman for Bulawayo Progressive Residents Association, said his group welcomed any plan to reduce the number of sewer bursts in the provincial capital of more than 1 million people. But he said city authorities need to communicate directly with the people because most residents were poor and can't afford to buy newspapers.

Water shortages and frequent sewer pipe bursts in Zimbabwe's main cities have led to the outbreak of diseases such as typhoid and cholera. More than 4,000 people died of cholera in the southern African nation in 2008 at the height of political turmoil and economic meltdown.

"It will be good for people to follow council orders," said Dube. "People must be tired of burst sewers."