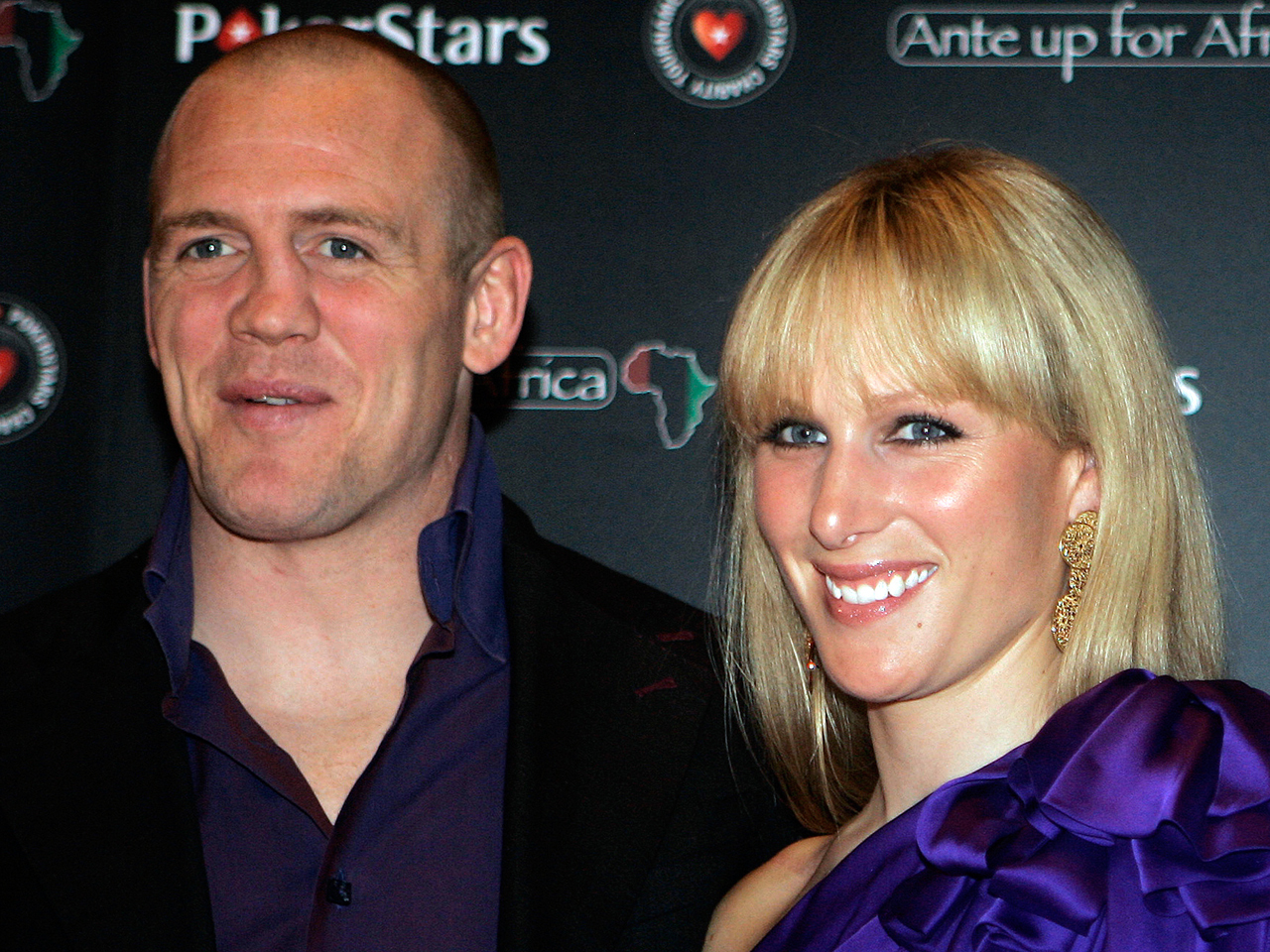 The ceremony will take place at the Canongate Kirk church, followed by a reception at the Palace of Holyroodhouse Ã¢?? the official residence of the Queen when she visits Scotland, the palace said in a statement.

Another couple changed their plans to accommodate Phillips and Tindall, according to reports. Tindall's best man is Iain Balshaw, part of the squad that won England's rugby World Cup.

Phillips, 29, is an accomplished equestrian and currently 12th in line to the British throne. Tindall has played 66 times for England and was in the team that won the 2003 World Cup. It was during the tournament that he first met Phillips in a Sydney bar. Tindall plays for club side Gloucester and is still a regular in the national side.

The couple announced their engagement just weeks after Phillips's cousin and close friend, Prince William, set April 29 as the date for his marriage to Kate Middleton.

At the time, Phillips said she was shocked but "very happy" that Tindall, 32, had proposed at their home in western England.

Phillips and her older brother Peter are among the most low-profile members of the royal family, and the only ones among the queen's eight grandchildren not to hold royal titles. Princess Anne turned down her mother's offer of the honors for her children.