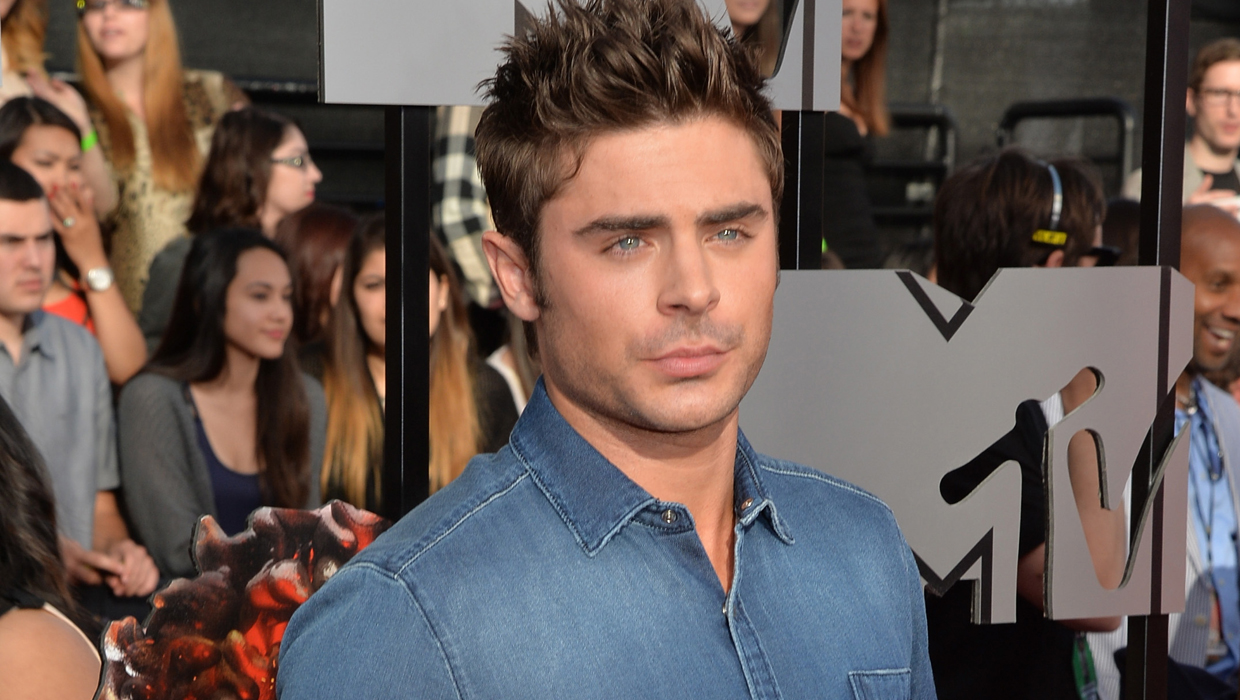 The Baywatch star and model Sami Miró have split after nearly two years of dating, a source confirms to ET. The 28-year-old actor sparked breakup rumors over the weekend when he unfollowed Miró on social media and deleted all photos of them together.

Miró has yet to delete her own pictures with Efron and has a handful up from when they attended the MTV Movie Awards together on April 9.

The former couple went public in October 2014 during a trip to Copenhagen. While they have shared a number of snapshots since then -- like their sweet anniversary posts to one another on Sept. 5 -- both remained fairly tight-lipped on the relationship.

"I've never spoken about us before, but, um, it's definitely different," Miró revealed in a rare interview last year. "If I was dating someone who wasn't in the limelight, I might have more photos on [Instagram] of our relationship. But I do think it's important. I mean, it's what is going on in my life, and I think that my social media can still represent that."