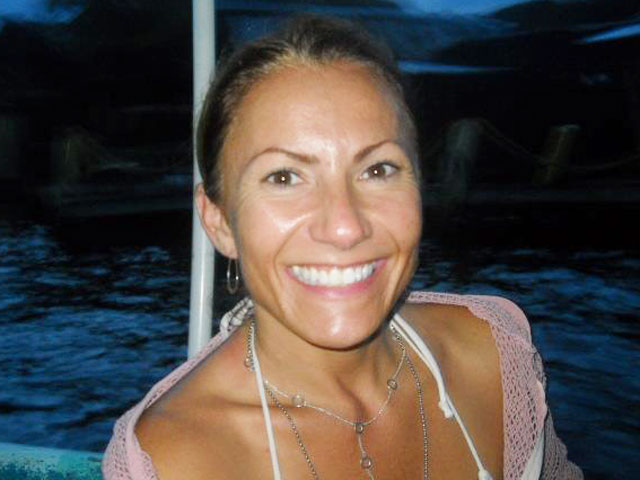 (CBS) PANAMA - Authorities are trying to determine whether a human skull found in Panama is that of Yvonne Baldelli, a U.S. woman who disappeared almost two years ago, the FBI reportedly told FoxNews.com.

Baldelli, 42, of southern California, was last seen near Panama's border with Costa Rica in November 2011. She was reported missing by her family in January 2012 after she failed to show up for a family reunion.

Authorities arrested Brian Brimager, a retired Marine and Baldelli's one-time boyfriend, in June on charges of obstructing justice in connection with her disappearance, Fox reports.

The human skull was found Tuesday in a "green military style" backpack along with some bones by a Panamanian resident who lives on Isla Carenero, where Baldelli was last seen, Fox reports. Law enforcement also reportedly confirmed to the network that the bag contained women's clothing.

Baldelli moved from Dana Point, Calif. to Panama with Brimager in October 2011 in search of a fresh start.

Prosecutors reportedly claim Brimager assaulted Baldelli multiple times shortly after the couple moved there. Within 10 days after Baldelli's disappearance, Brimager left the county for Costa Rica and then the U.S., where he is now married and living in California, Fox reports.

Prosecutors in the U.S. allege Brimager traveled to Costa Rica as part of a plan to make it appear as though Baldelli had left him for another man, the network reports.