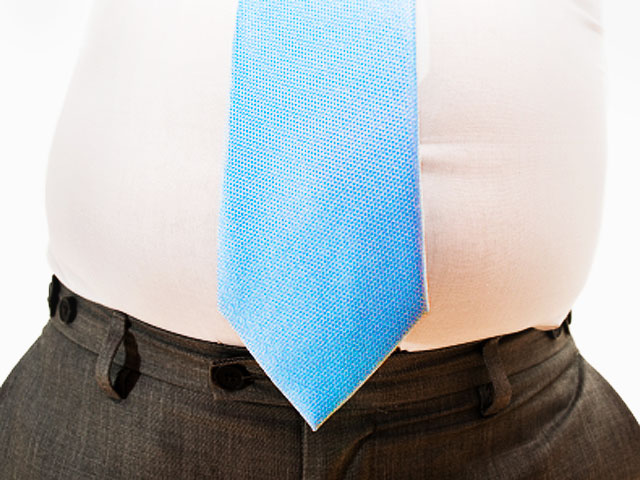 How much you're paid depends on how much you weigh.

A few years ago, a CEO confided in me that although he was hopeful of a new hire, one thing worried him: she was overweight. This struck me as unfair and sexist. Little did I know that his was a common attitude.

We all know that to be considered attractive, women have to be skinnier than men, skinnier than they were in the past, and even skinnier than anorexic -- even though anorexia is the mental illness with the highest mortality rate. But new research shows that skinner women are better paid, indicating there is a tangible reward to conforming to social norms.

When a team of academics surveyed salaries, age, height, gender and weight, they found that extremely thin women earned $3,981 more than their average-weight peers. The women who were significantly heavier earned the least. Moreover, women who started their careers skinny and gradually put on weight were penalized most. Putting on 25 pounds over a period of 25 years can cost women an earnings loss of $389,300.

The same was not true for men. Thinner men earned less, while those who were mildly overweight suffered trivial differences in pay. Financially, losing weight is great for women and bad for men.

What this shocking data uncovers is a skein of prejudices that is difficult to unpick and impossible to rationalize. In general, overweight women are seen as less desirable subordinates, coworkers and bosses because they're deemed to be less conscientious, agreeable and stable. It's important to point out that these stereotypes are factually incorrect -- but that doesn't stop them from influencing how people are hired and paid. No wonder 60 percent of overweight women -- and 40 percent of overweight men -- feel discriminated against.

I've heard hiring managers protest that since the corporation is responsible for health insurance, they have a vested interest in employing healthy, fit individuals. While this is true, it is also fatuous special pleading. No company's fortunes depend on the illness rate of a few employees. What you want are skilled, smart, dedicated employees, of any shape, size or gender. These are the individuals who will build your reputation and profit margins. The rest is irrelevant.

Underlying this disturbing data is, of course, bias at work. As much as we're trained to do otherwise, most people still hire people they like. And they like those who conform to social standards of attractiveness. It's the disciplined hiring manager who can think beyond this, and concentrate instead on the tangible business benefits a talented contributor -- of any weight, shape, age or gender -- can bring.