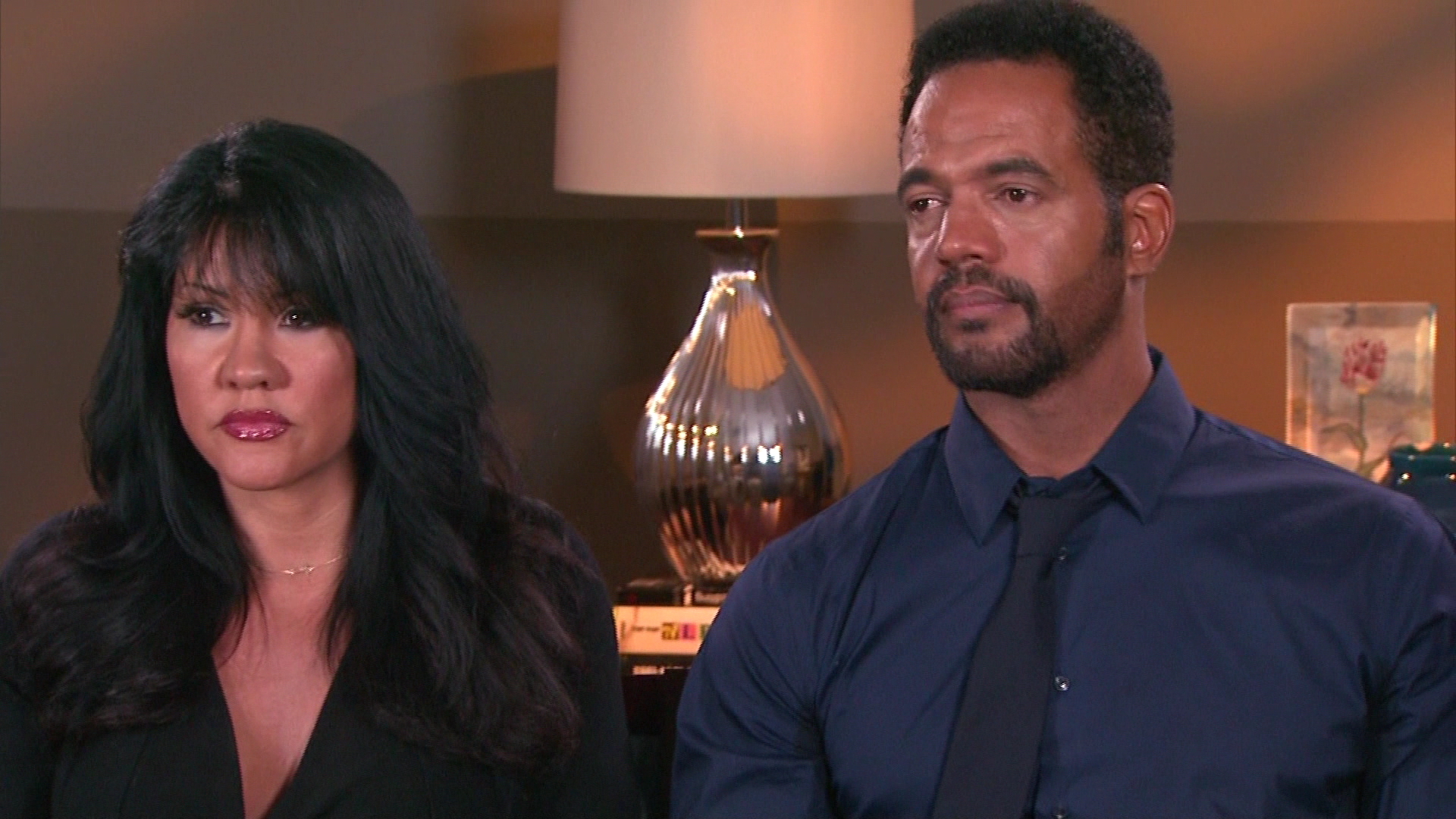 "The Young and the Restless" star Kristoff St. John and his wife are accusing staffers at a mental health facility of negligence in the days and hours leading up to their son's suicide, reports "Entertainment Tonight" host Kevin Frazier.

"I will campaign to the day that I die to bring justice for my son. That's all, that's plain and simple," Kristoff said.

"I know that if he was taken care of properly in that hospital, he would have been okay," his mother Mia said.

The St. Johns say their son killed himself using a plastic bag. Just three weeks earlier, he had attempted suicide using the same method while in treatment at La Casa.

"We know that they never removed the plastic bags after the first time that he tried to commit suicide," Kristoff said.

He said they told him they would.

Julian had been diagnosed with schizophrenia and struggled with drug use. But he found an outlet through his art.

"He was so artistic and creative, and funny as heck," Mia said.

"That call was the worst call I've ever had in my life. I knew when I got it he was dead," Kristoff said.

The family says documents prove the facility lied about when staffers called 911 and about how frequently they'd been checking on Julian.

But she said they logged in their books that they had made the checks.

The St. Johns claim a document shows that welfare checks were clocked-in after Julian was already dead.

In a statement, La Casa said "The Los Angeles Department of Mental Health concluded that (Julian's) treatment and care ... was reasonable and in line with clinical procedures, given his mental condition."

As they mourn their son, the St. Johns say Julian's death is part of a larger issue.

"This lawsuit is to shed light on the inefficiency and the incompetency that happens in mental hospitals nationwide," Kristoff said.