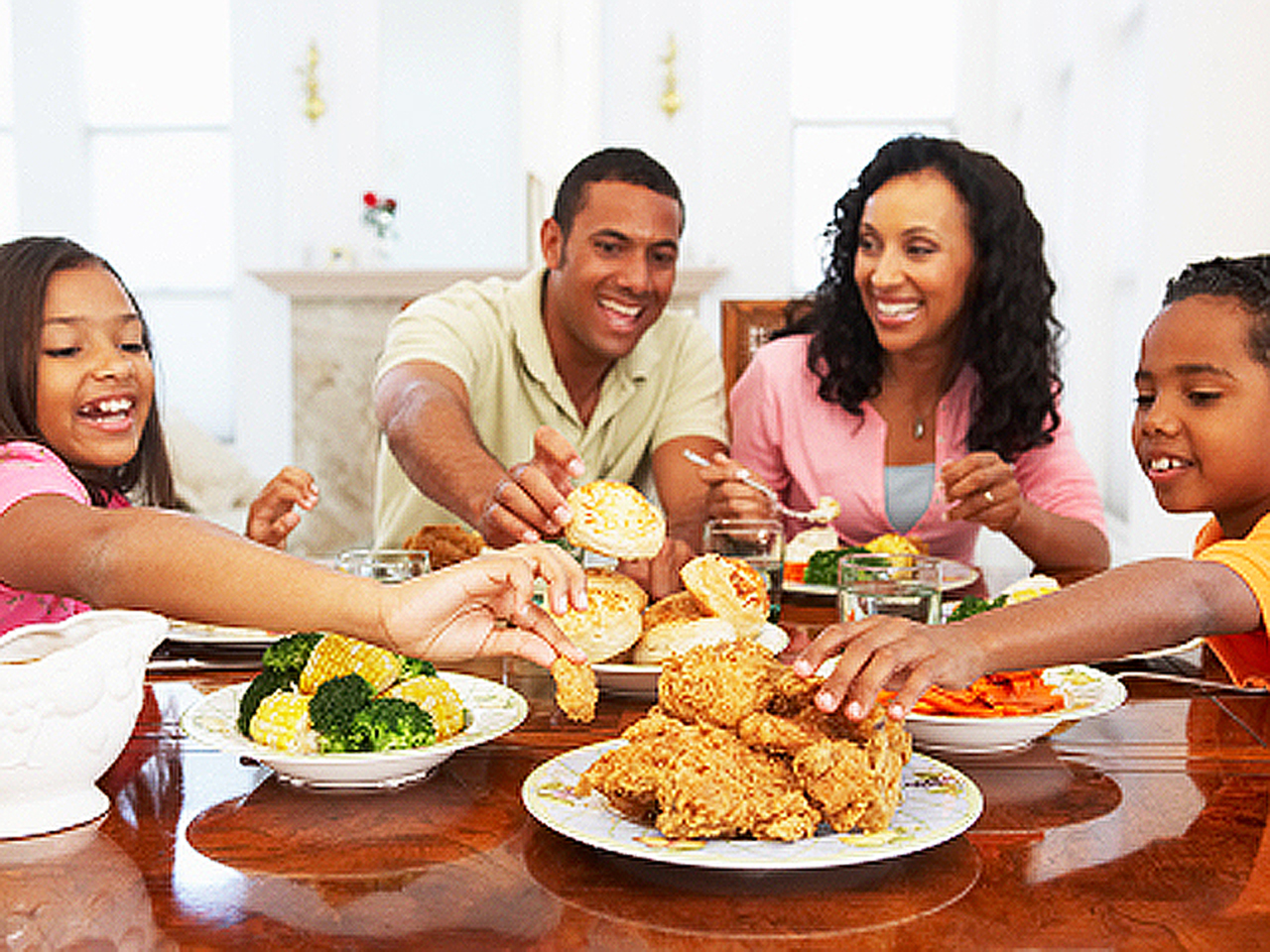 What you eat may depend on what your peers around you like to snack on.

A new study published in the Journal of the Academy of Nutrition and Dietetics shows that if people were told about others' eating habits, it was likely to influence the way they ate.

If subjects were told that others were eating low-calorie or high-calorie foods, they were more likely to follow that trend.

The amount others ate also reflected how much the subjects were likely to eat. If a subject was told that others were eating large portions, they were more likely to up the amount they were consuming as well.

Eating behaviors still followed trends even when the subject didn't actually see the others eating.

The researchers believe that the reason behind why our food choices are so influenced by our peers is because it may help us find where we fit in society.

"It appears that in some contexts, conforming to informational eating norms may be a way of reinforcing identity to a social group, which is in line with social identity theory," lead investigator Dr. Eric Robinson from the University of Liverpool said in a press release. "By this social identity account, if a person's sense of self is strongly guided by their identity as a member of their local community and that community is perceived to eat healthily, then that person would be hypothesized to eat healthily in order to maintain a consistent sense of social identity."

Robinson added that more research is needed to see how people decide what and how much to eat. In the future, this information can help influence how people are taught about healthy eating habits and other public policy measures.

Previous research has looked at whether weight gain is "contagious," and if social transmission is a factor in the obesity epidemic.

"Taking these points into consideration, the findings of the present review may have implications for the development of more effective public health campaigns to promote 'healthy eating.' Policies or messages that normalize healthy eating habits or reduce the prevalence of beliefs that lots of people eat unhealthily may have beneficial effects on public health,” he said.