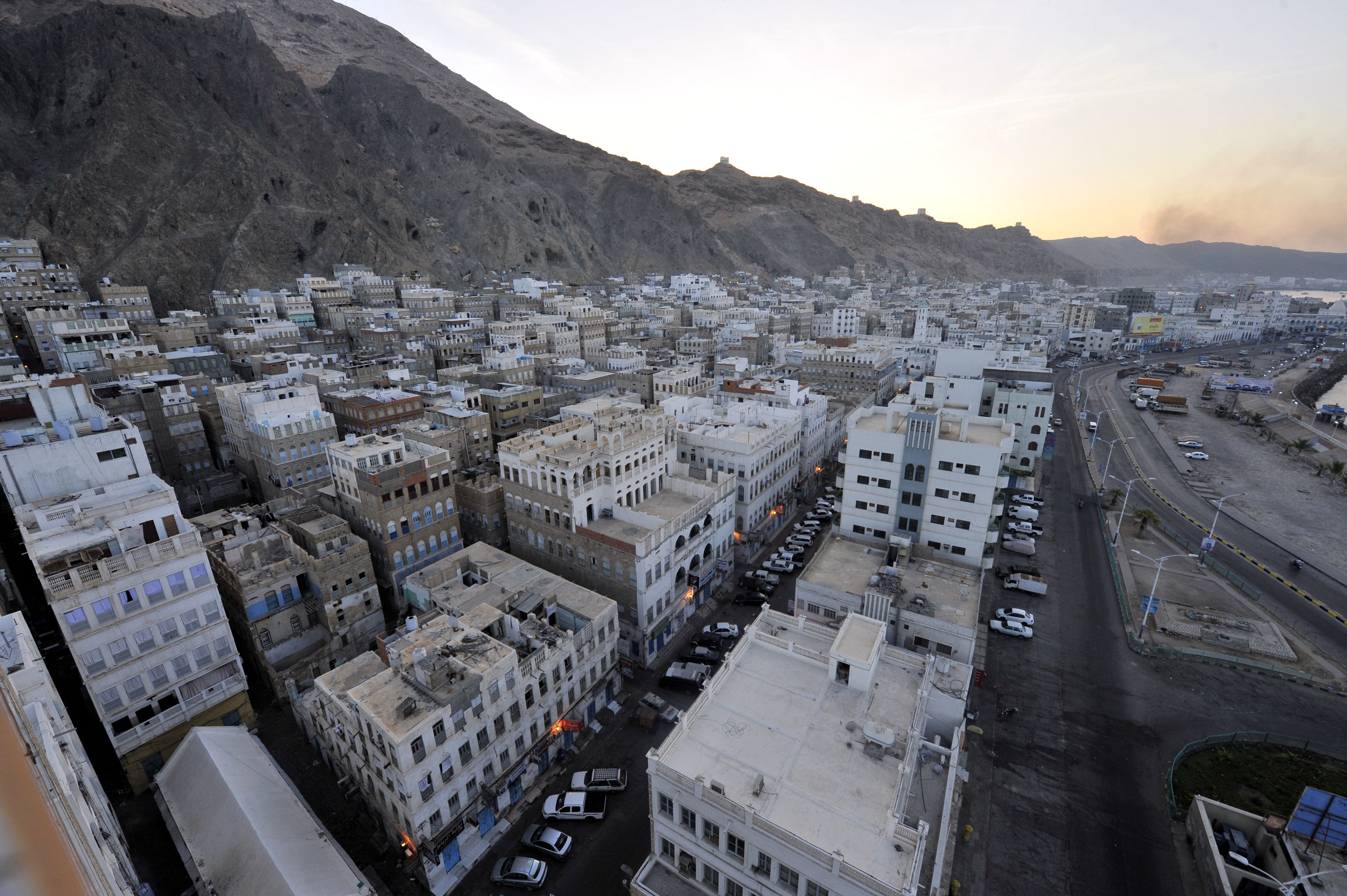 As Saudi-led airstrikes continued hammering purported Shiite rebel locations across Yemen, the security vacuum created by the rebels' uprising has reportedly enabled al Qaeda's powerful affiliate in the country to release one of its key members -- along with everyone else -- from a prison in the southeast.

All prisoners at the facility were set free, including some senior AQAP commanders, according to accounts posted on Twitter by AQAP followers and witness reports.

About 300 inmates were freed, according to the security officials who spoke to the Associated Press on condition of anonymity.

Witnesses said AQAP fighters armed with machine guns stormed the prison after a barrage of rocket fire from men positioned on the roofs of tall buildings surrounding the prison facility.

Among the escapees was allegedly Khaled Saeed Batarfi, a Saudi of Yemeni origins who was AQAP's top commander in Abyan, a southern province in Yemen, and a former member of the militant group's governing Shura council.

"All the brothers have been liberated, including Sheikh Batarfi who is now amongst his brothers, all praise to Allah," AQAP Twitter accounts claimed.

Al-Mukalla is the capital of Yemen's southeastern province of Hadramawt, which was believed to still be largely under the control of forces loyal to President Abed Rabbo Mansour Hadi, who fled the country last week as the Shiite rebels, known as Houthis, neared his headquarters in the city of Aden.

Hadi's U.S.-backed government had been losing territory for months to the Houthi uprising, which is at least tacitly supported by Iran and is allied with, if not controlled by former president Ali Abdullah Saleh, who has retained control also of many of the nation's military units.

But from their new base in the capital city of Sanaa, captured in September, the rebels claimed control of the entire country in February and began pushing further south, from their traditional strongholds in the north. As they approached Aden on the south coast, where Hadi had established his ne de-facto capital, the president fled to Saudi Arabia.

The U.S., while not taking an active military role in the Saudi-led assault on the Houthis, backs the initiative and has been providing intelligence to aid the campaign -- which, until now, has remained a campaign of missile strikes from land and sea.

About 150,000 Saudi troops have massed along the nation's southern border with Yemen, however, and with partners including Pakistan, are threatening a ground intervention to turn the Houthis back.

The crumbling of Hadi's government was a major blow to President Obama's counterterrorism strategy against AQAP, which most U.S. intelligence analysts considered the most direct threat to America's interests and allies.

Prior to the Houthi takeover, the U.S. military had about 100 special forces based at the al-Annad Air Base, near Aden, from which drone strikes were planned and carried out against AQAP.

In addition to losing that logistical base from which to target AQAP, the U.S. also lost virtually all of its intelligence gathering capabilities to monitor the terror group.