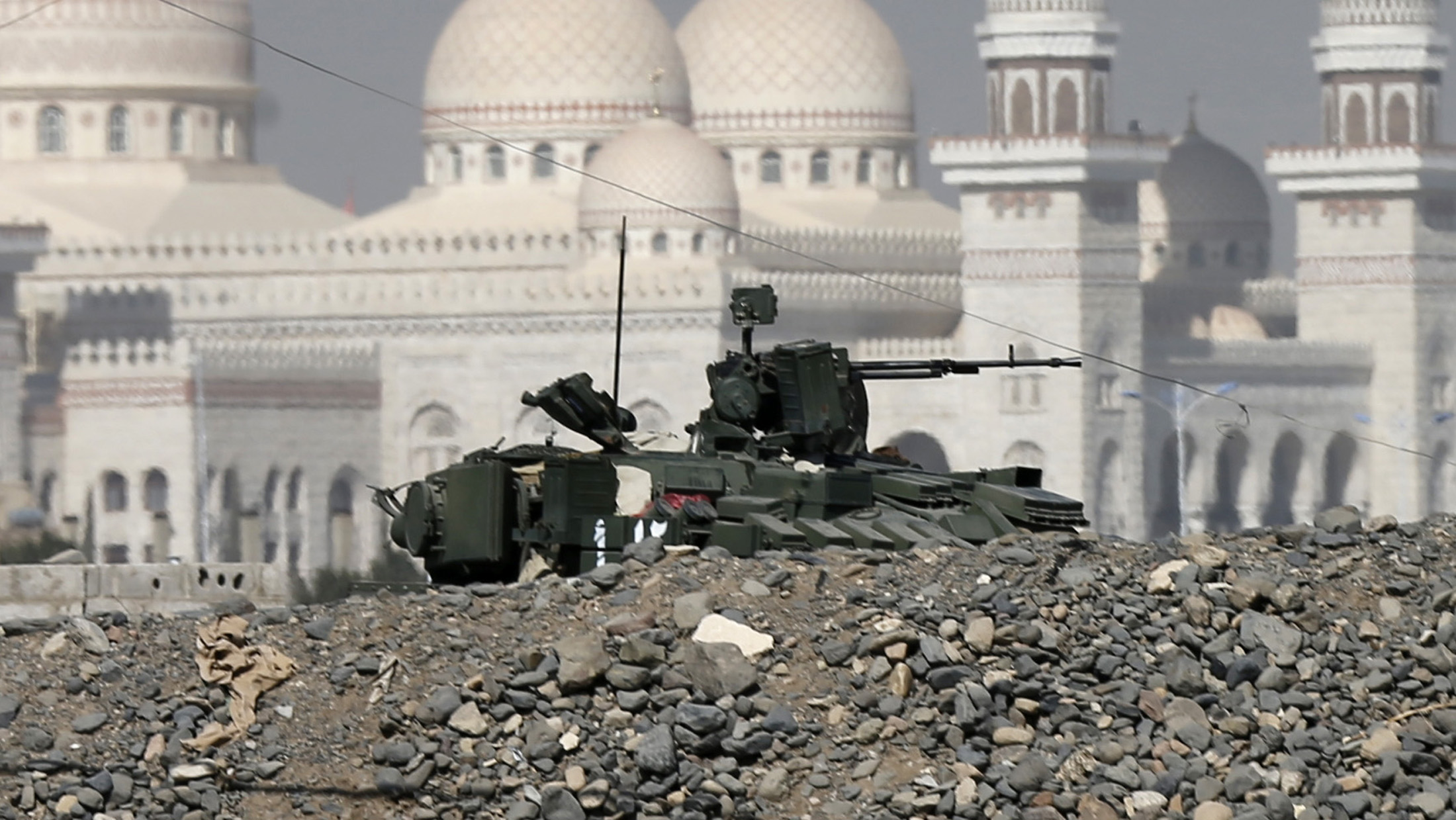 When President Obama unveiled his strategy to fight the Islamic State of Iraq and Syria (ISIS) last September, he pointed to Yemen as a prime example.

"This strategy of taking out terrorists who threaten us, while supporting partners on the front lines, is one that we have successfully pursued in Yemen and Somalia for years," Mr. Obama said.

Yet the collapse of the Yemeni government Thursday has raised doubts about the efficacy of a "light footprint" counterterrorism strategy, in no small part because the power vacuum creates an opening for al Qaeda in the Arabian Peninsula (AQAP), the Gulf-based Islamic militant group that has been behind plots in the U.S. and other Western nations.

Experts say it's still difficult to predict how the current political crisis will be resolved, which will have implications for the U.S. relationship with Yemen. President Abed Rabbo Mansour Hadi, who resigned Thursday, was publicly welcoming of American drone strikes as a way to target AQAP forces operating within his country.

Hadi quit his post, along with the prime minister and the rest of the cabinet, after coming under siege by Houthi rebels, who are believed to have support from Iran. They, too, don't like AQAP - but they don't like America, either.

Ultimately, the U.S. has its best shot at fighting terrorism inside Yemen when the country is politically stable. And that, multiple experts say, is why America may need to broaden its focus beyond drone strikes and do more to help stem the social and economic turmoil that causes unrest and allows a group like AQAP to maintain a foothold. Yemen is one of the poorest nations in the entire Arab region and ranks 160 out of 187 countries on the Human Development Index.

"All we've been doing is counterterrorism, and the issues are economic, and the issues are governance and the issues are all those things that drove the Arab Spring," said Barbara Bodine, the former ambassador to Yemen and the director of Georgetown University's Institute for the Study of Diplomacy. "We have been doing a lot of these things in these other areas but we're not seen by the Yemenis as doing it and we need to be more visibly and aggressively involved in governance and development and really seen to be supporting a reasonable political outcome."

"It's not that we need to take our focus off of security it's that we need to open our aperture to include these root causes," Bodine told CBS News. "Otherwise we will never, ever get ahead of this."

She was among the people who were surprised to hear Mr. Obama praise Yemen as a success story in his September 2014 speech since the country was already fragile and AQAP still maintained a firm foothold there. She is critical of the excessive focus on drone strikes as vast majority of the U.S. strategy there.

Christopher Swift, a Georgetown University professor of national security studies who has conducted field research in Yemen, told CBS News he believes the Obama administration's light-footprint approach can work but that there is an overreliance on drone strikes and insufficient intelligence gathering and relationship building either by the U.S. or the Hadi government in the farther-flung places in the country where AQAP lives, operates, recruits and trains.

"We've been top down in terms of our light footprint approach instead of being top down and bottom up," he said.

Morell called the drone strikes "a key aspect" of U.S. counterterrorism policy in Yemen and said it would be a "significant setback" if the new government that takes over does not allow them to continue. But drones aren't everything, he said.

The current political crisis "is a shining example of how the stability of a country politically, economically, socially is critically important to our counterterrorism efforts, and that we have to pay as much attention to those issues as we do to actually countering the terrorists themselves," he said.

The line between insufficient and over involvement in another country's internal affairs has always proved a tricky one to navigate. Former President George W. Bush came under fire for the heavy U.S. involvement in Iraq and Afghanistan and Mr. Obama has shown great reluctance to do anything that might be perceived as nation-building abroad, perhaps explaining his narrow focus on counterterrorism missions rather than reshaping civil society.

"Of course it's true that long-term stability provides the best anecdote to terrorism, but the reality is that in complicated, dangerous and difficult countries like Yemen, the U.S. is not going to devote the resources to engage in nation-building and so first order national security issues necessarily take precedence," CBS News National Security Analyst Juan Zarate said.

In the near term, many experts agree that the restoration of a government in Yemen is the best short-term outcome, particularly given the uncertainty in the region created by the death of King Abdullah in neighboring Saudi Arabia.

"Until the Houthi decide that they can win more through a political process than through a military process you're going to see Yemen be fundamentally unstable," Swift said. One way of doing that, he suggested, would be for the U.S. to sanction former Yemeni President Ali Abdullah Saleh and his family members. Saleh agreed to step down from power in 2011 amid Arab Spring uprisings in his country and pressure from the U.S. and its other Gulf allies. He is believed to be aligned with the Houthi rebels.

"In many ways this is not just a counterterrorism issue, it's not just the fight against extremism, but there are internal political issues in Yemen and the U.S. can't have a stable counterterrorism, stable and reliable counterterrorism partner if these governments and these countries are so deeply divided," Haim Malka, the deputy director of the Middle East program at the Center for Strategic and International Studies, told CBS News.

The Houthi might not publicly welcome U.S. drone strikes, but Swift says he believes they could give the Americans tacit permission to continue in private given their own fight against AQAP.

"But," he said, "the problem that we're having in Yemen right now with the Houthi is not a problem that U.S. policy was designed to solve...it's a local problem that's being driven by local politics"