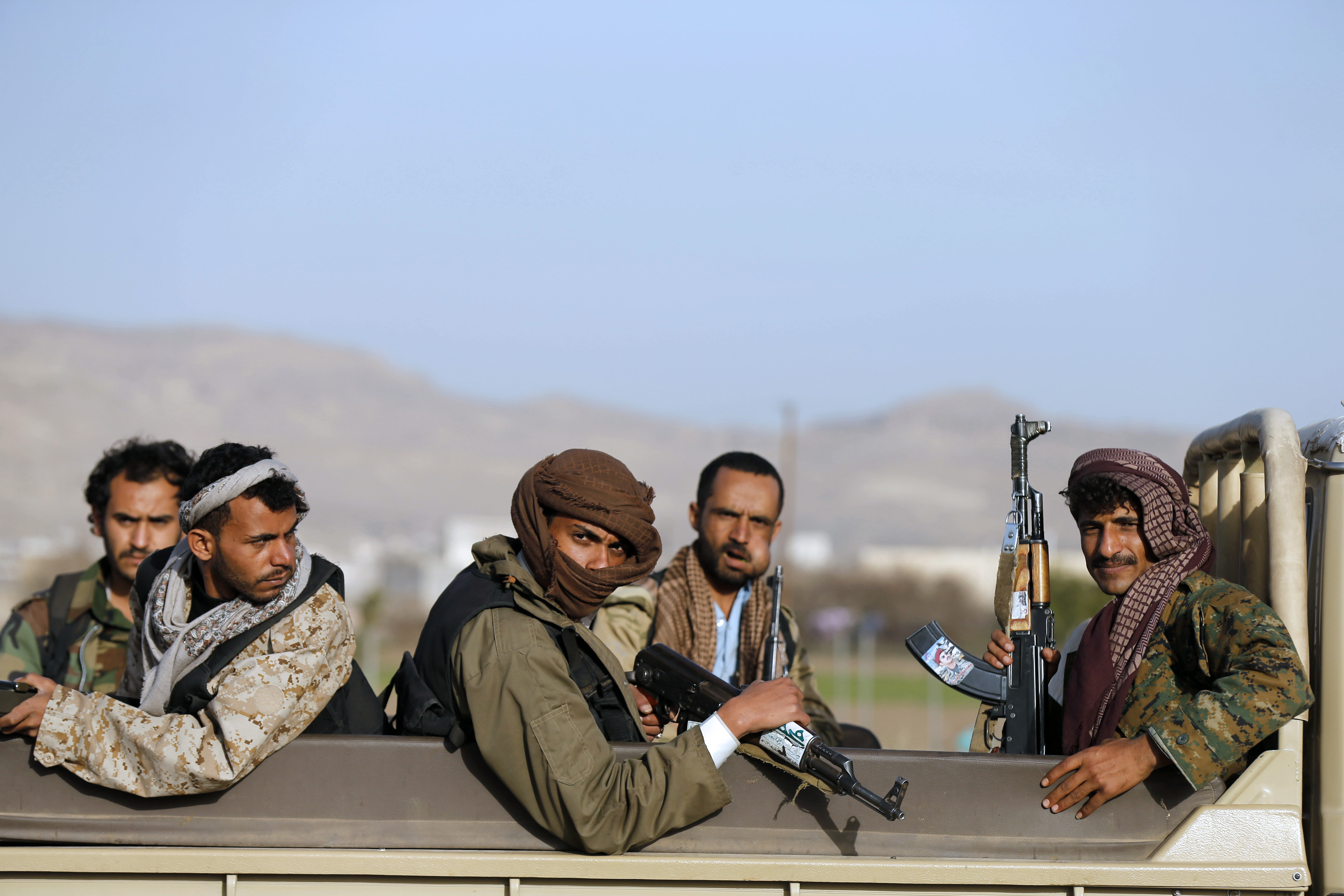 The collapse of the government in Yemen raises serious questions about the administration's "light footprint" model of combating terrorism.

As recently as September, when he announced the campaign against the Islamic State of Iraq and Syria (ISIS) President Obama cited Yemen as an example of a successful U.S. counterterrorism strategy.

"I want the American people to understand how this effort will be different from the wars in Iraq and Afghanistan.....This strategy of taking out terrorists who threaten us, while supporting partners on the front lines, is one that we have successfully pursued in Yemen and Somalia for years," Mr. Obama said in September.

The priority of U.S. policy in Yemen has been counterterrorism based on a strategy that relied on the heavy use of drones and small special ops units working with Yemeni military. While that strategy succeeded in taking out a number of militants from Al Qaeda in the Arabian Peninsula (AQAP), it was totally dependent on President Abed Rabbo Mansour Hadi, a strong US ally with questionable domestic support and an (obviously) tenuous grasp on the security of his own country.

It is worth noting that Yemen, former al Qaeda founder Osama bin Laden's ancestral homeland, has been a critical operational hub for al Qaeda for more than 20 years. It was the site of the attack on the USS Cole in 2000 and it is the current base for AQAP. AQAP is the most potent and direct threat to the U.S. and its allies of all the al Qaeda affiliates. Umar Farouk Abdulmutallab, the so-called "underwear bomber" and the brothers who carried out the Charlie Hebdo attack in Paris, Said and Cherif Kouachi, were associated with AQAP.