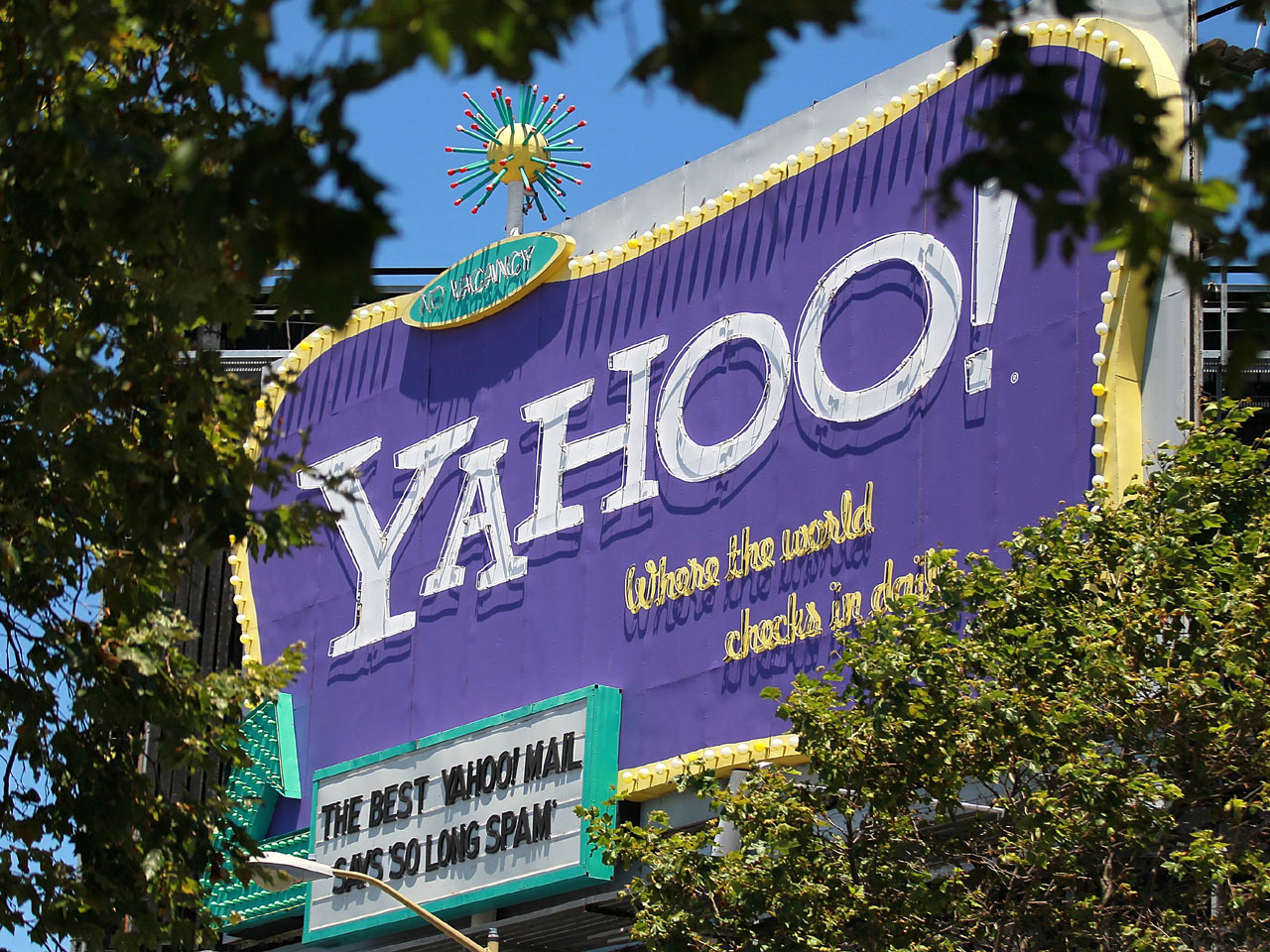 SEOUL, South Korea Yahoo Inc. (YHOO) said it will close its South Korean web portal and an Internet advertising business, cutting its losses in a market where it has struggled for over a decade.

Yahoo's South Korea unit said Friday its Seoul office with over 200 employees will be shut by the end of this year. The decision comes after former Google executive Marissa Mayer took the helm at the struggling U.S. Internet company in July.

The closure of the Korean arm is part of efforts to "create a stronger global business by realigning resources," Yahoo Korea said in a statement.

Since entering South Korea in 1997, Yahoo has operated a namesake portal in Korean and an Internet advertising company, Overture Korea.

Yahoo Korea was also hurt by the rapid adoption of smartphones and the mobile Internet, which made it more difficult to attract advertisers to web portals designed for desktop computers. Overture Korea added to problems by failing to renew key advertising deals.

Yahoo Inc. has been struggling against competition from Google and Facebook, failing to lift its advertising revenues even though companies increased their online marketing budgets. Yahoo replaced two CEOs in a year.

The Sunnyvale, Calif.-based company is scheduled to release its third-quarter earnings on Monday.

Yahoo Korea is wholly owned by its U.S. parent company.