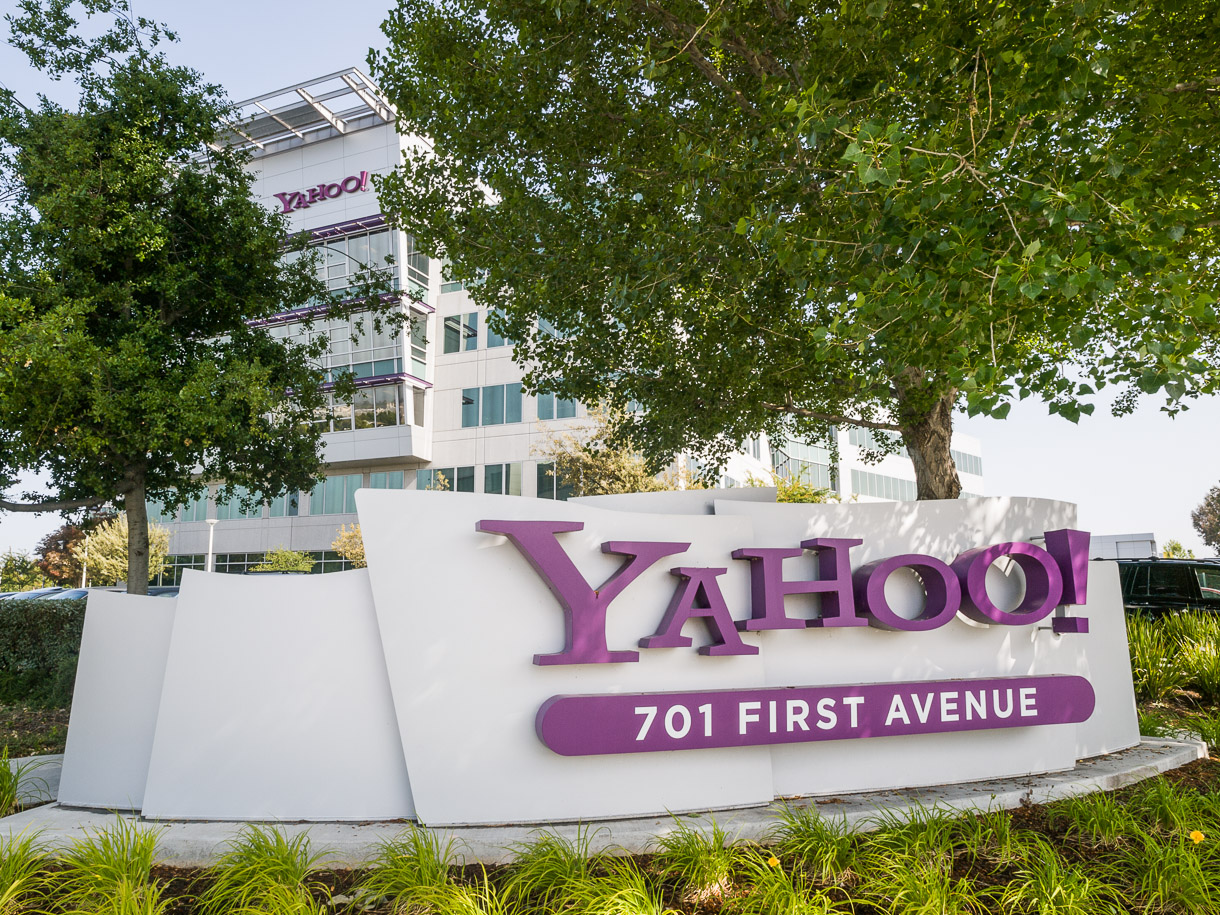 Between Dec. 2012 and May 31, 2013, Yahoo says it received between 12,000 and 13,000 government requests for data. Like the other companies, Yahoo says it did not distinguish between Foreign Intelligence Surveillance Act (FISA) request and criminal investigations because those numbers are classified. The company said it will also launch its first transparency report later this year.

On June 6, the Guardian and the Washington Post reported that the NSA and FBI had a direct line to the central servers of Apple, AOL, Facebook, Google, Microsoft, Paltalk, Skype, Yahoo and YouTube -- as part of a surveillance program called PRISM.

All of the companies issued statements denying the claims that the U.S. government had direct access to their servers, but did say that they do hand over data in compliance with the law. If the companies were presented with a FISA request for information, however, they would be barred from acknowledging the court order exists or disclosing to the public the existence of the request.

The tech companies last week, asked for permission to disclose more information about how much information is requested from government agencies. Facebook and Microsoft said they were granted permission to reveal how many FISA requests were received, but only if aggregated with criminal requests from local, state and federal law enforcement.