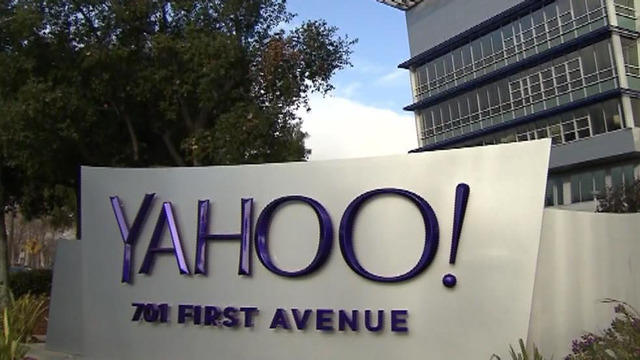 In an application for arrest filed with an Ontario court, they say Baratov has the money to leave Canada and the ability to destroy evidence related to his alleged activities while on the run.

Baratov was arrested under the extradition act last Tuesday. Authorities say he and three others were indicted for computer hacking, economic espionage and other crimes.

Prosecutors said that the defendants used a technique known as “spear-phishing” to dupe Yahoo users into thinking they were receiving legitimate emails.

One of the others charged with hacking, the Justice Department says, searched Yahoo user communications “for credit card and gift card account numbers, redirecting a subset of Yahoo search engine web traffic so he could make commissions,” and he also enabled the theft of the contacts of at least 30 million Yahoo accounts to utilize for a spam campaign.

A bail hearing is scheduled for Baratov on April 5.

Baratov’s lawyer, Amedeo Dicarlo, has said the allegations against his client are unfounded. Dicarlo said he will seek to have Baratov released and plans to fight an extradition order.

He declined to discuss Baratov’s personal or professional life, describing him only as a successful entrepreneur.

In documents filed with the Canadian court prior to his detention, U.S. authorities warned that if Baratov found out about the warrant for his arrest before it could be carried out, he might attempt to flee. They pointed to the case of one of Baratov’s alleged co-conspirators, Alexsey Belan, who was previously arrested for another matter in Greece in 2013 and was to be extradited to the United States.

Belan was released on bail while waiting for his extradition hearing and fled to Russia, where he “benefited from the protection afforded by Russian government officials,” according to the documents. Belan had previously been indicted in 2012 and 2013 and was named one of FBI’s most wanted cyber-criminals in November 2013.

Baratov appeared to live a lavish lifestyle, which he documented on public social media accounts such as Instagram, posting photos of luxury cars and money.