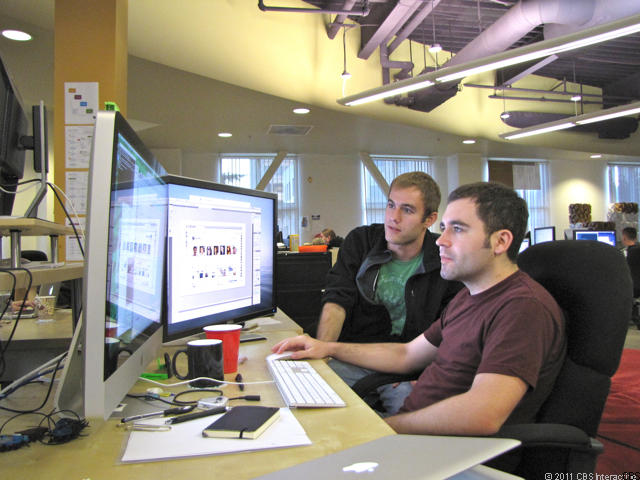 Terms of the deal announced Friday weren't disclosed. It's the 20th acquisition that Yahoo Inc. has completed since Marissa Mayer became the company's CEO nearly 13 months ago.

RockMelt has raised about $40 million from venture capitalists and other investors since its inception. That makes it likely Yahoo had to be above that amount to buy RockMelt.

Most of Yahoo's purchases have been for relatively small amounts of money. There has been one notable exception: Yahoo's $1.1 billion acquisition of Internet blogging service Tumblr.

RockMelt unveiled its Facebook-focused Web browser in late 2010, but it never gained traction. The start-up later introduced a version designed for smartphones and tablets.

Some of that technology could help Yahoo in its effort to bring in more traffic and revenue from mobile devices, one of Mayer's top priorities. Most of the other start-ups snapped up by Mayer also have been focused on mobile computing.

Although small, RockMelt attracted a fair amount of attention because of its pedigree. The company's financial backer include Web browser Marc Andreessen, who has established himself as one of Silicon Valley's top venture capitalists since first making his mark as a co-founder of Netscape Communications.

Two of RockMelt's top executives, Tim Howes and Eric Vishria, formerly worked with Andreessen. Both of them are joining Yahoo.