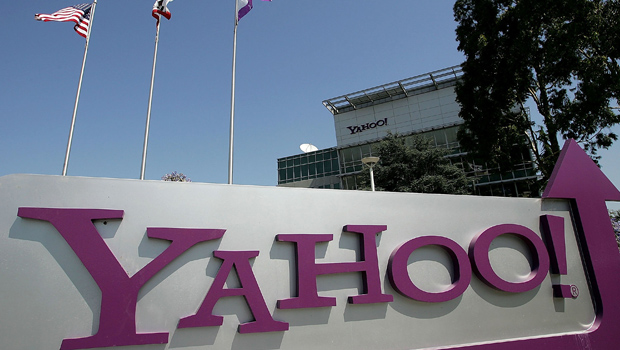 "Per the agreement and our promise not to screw it up, Tumblr will be independently operated as a separate business," Yahoo said in an unusual pledge for a formal acquisition announcement. Tumbler founder and CEO David Karp will continue on in his role. Yahoo said the "service and brand will continue to be defined and developed separately with the same Tumblr irreverence, wit, and commitment to empower creators."

Acquisitions are a way of life in Silicon Valley, a place where two plus two frequently adds up to billions. That is to say, deals are often conducted for reasons other than numbers in a ledger, whether for a promising piece of software or a viable business model. In this case, Tumblr has something that went missing at Yahoo years ago: growth potential. And that is key to Yahoo CEO Marissa Mayer ultimately keeping her job.

Yahoo is funding the deal mostly with cash. As with many acquisitions, the question is what the purchase ultimately delivers to the acquirer.

How much could Tumblr add to Yahoo's traffic? According to comScore, Tumblr in March had 29.3 million unique U.S. visitors. Yahoo's combined sites got 191.4 million visitors, more than another other company except Google, which had 1 million more.

There is no way to tell from the outside how much use overlap Yahoo and Tumblr have. If there were none, which seems unlikely, Tumblr would add just over 15 percent. But what would that practically mean for Yahoo?

Not significantly more on the bottom line. Profits have been kept up through cost-cutting, including the steady drop in spending on research and development. That is dangerous at a tech company like Yahoo, whose CEO has stressed the importance of innovation. Hewlett-Packard (HPQ) saw significant cuts in R&D spending under former CEO Mark Hurd, which ultimately hurt the company badly.

Yahoo's trouble hasn't been traffic. Its sites collectively are a major destination on the Internet. But unlike Google (GOOG), Yahoo has struggled to turn that volume of users into money. Revenue has been flat. Display ad revenue, the type that you might expect to be important at a site like Tumblr, continues to drop. But a 15 percent increase in users won't fix that picture for Yahoo.

Furthermore, not all the users will go along willingly. Upwards of 72,000 Tumblr posts per hour have been shifted by users to WordPress, another blogging platform according to WordPress's founding developer. That figure is far higher than the historic few hundred, suggesting that many users started abandoning the platform after news of the Yahoo acquisition broke. Many younger users -- a demographic that Yahoo badly wants to attract to help court advertisers -- are reacting badly. The promise not to screw things up may not be the reassurance it was meant as.

Sometimes an acquisition is a tool to gain additional revenue and presumed economies of scale. But that isn't the case here. According to Forbes, Tumblr had $13 million in revenue for 2012 and hoped to suddenly leap to $100 million in 2013. That would be only 2 percent of Yahoo's revenue last year.

The Tumblr purchase doesn't make sense as a way to jump-start revenue. However, one thing Tumblr has that Yahoo badly needs is some inkling of how to grow.

This has been the sticking point for Yahoo. Flat performance has left many investors disenchanted. Given her background as a former top executive at Google, Mayer was supposed to bring some of that magic dust to Yahoo. So far, however, her new charge has yet to show signs of rapid growth.

Buying a promising startup like Tumblr might be good for Yahoo investors' morale. But there is also the possibility that Mayer sees Tumblr as a source of important marketing and strategic talent from which the larger organization might benefit.

By moving key people into key positions, she might hope to push the entire organization forward. It would make more sense than simply acquiring Tumblr as yet another Yahoo site. Clearly, Mayer needs to do something to give the company the direction and momentum she was hired to provide. 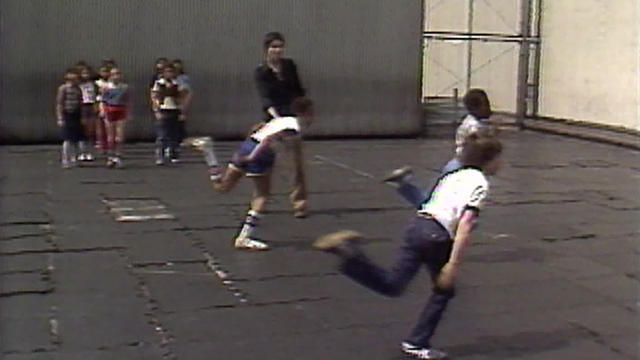