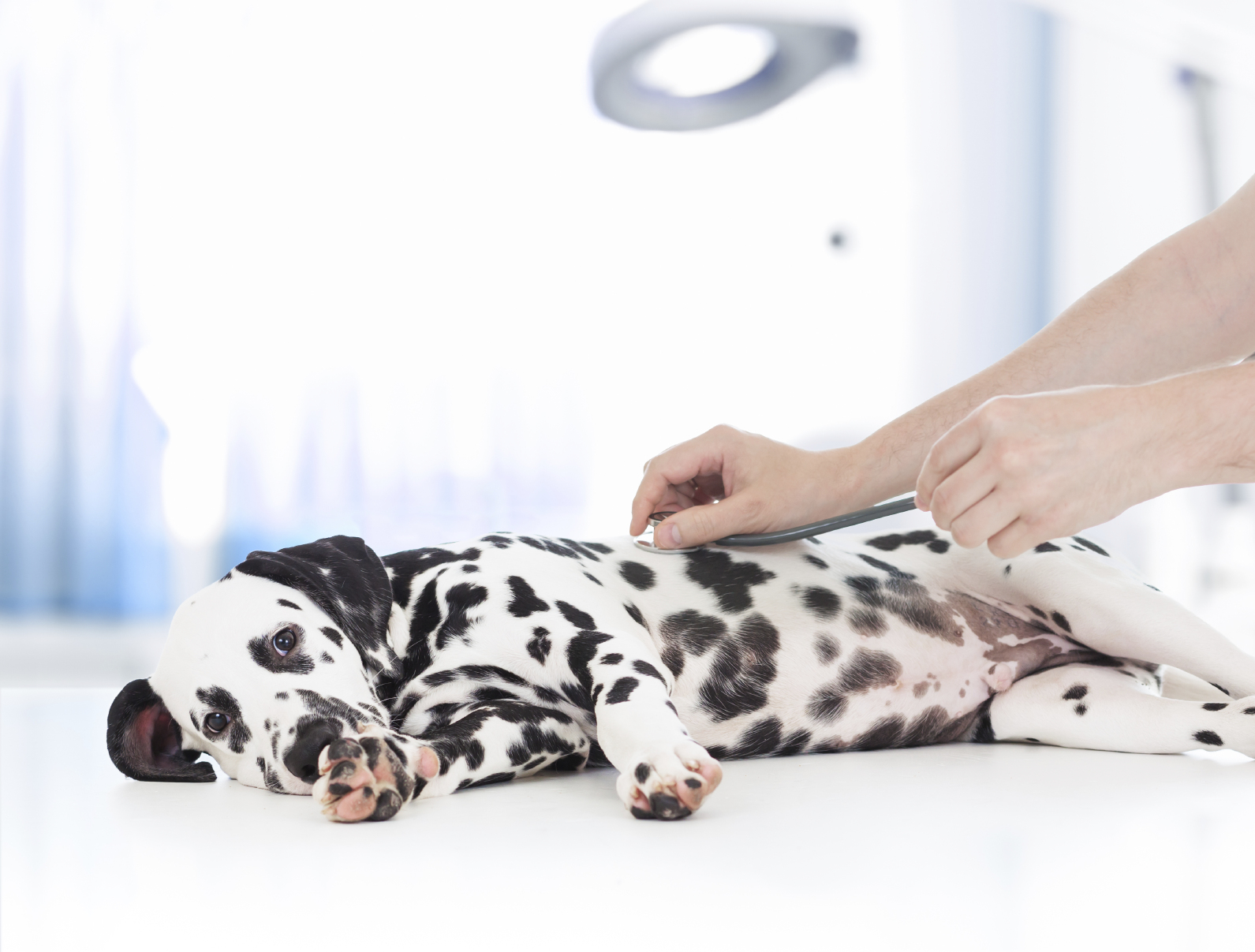 The FDA is ramping up warnings about a common sweetener that can be toxic to dogs.

Xylitol, a type of sweetener found in many sugar-free gums and other products, can have devastating consequences if ingested by a dog, the agency said in a statement issued Thursday.

Over the past several years, the FDA's Center for Veterinary Medicine has received a number of reports of dogs being poisoned by xylitol, sometimes with deadly consequences, the agency said.

Xylitol-related calls to the ASPCA's Animal Poison Control Center rose from 82 in 2004 to more than 3,700 in 2014, as CBS News correspondent Chip Reid reported last fall. According to the Wall Street Journal, the Pet Poison Helpline has seen a 15 percent increase in such calls so far this year.

The ingredient affects humans and dogs differently, the FDA explains. While it's safe for people to eat, dogs' bodies do not process it the same way.

While chewing gum is the biggest culprit, xylitol can be found in other products including sugar-free candy, breath mints, cough syrup, children's and adult chewable vitamins, mouthwash, toothpaste, and some baked goods.

Symptoms of xylitol poisoning in dogs include vomiting followed by a sudden lowering of blood sugar, which results in decreased activity, weakness, staggering, lack of coordination, collapse, and seizures.

If you think your dog may have eaten xylitol, take him to your vet or emergency animal hospital immediately. Side effects can take up to 12 to 24 hours to appear, so your dog may need to be monitored.

The FDA notes that the toxicity of xylitol for cats has not been documented, and cats may be spared by their general disdain for sweets.

"You just have to be really careful because dogs are nosy little creatures and they are hungry all the time. I know my dogs are, and they are just looking for a treat. So you have to really watch them," Gallagher said.

While dog owners probably already know to keep chocolate out of their pet's reach, vets say it's important to check labels for other risky ingredients.

"If you're concerned about your dog eating a food or product with xylitol in it, check the label of ingredients," Martine Hartogensis, a veterinarian at FDA, said. "If it does, indeed, say that it contains xylitol, make sure your pet can't get to it."

The FDA offers these additional tips to keep your pup safe: