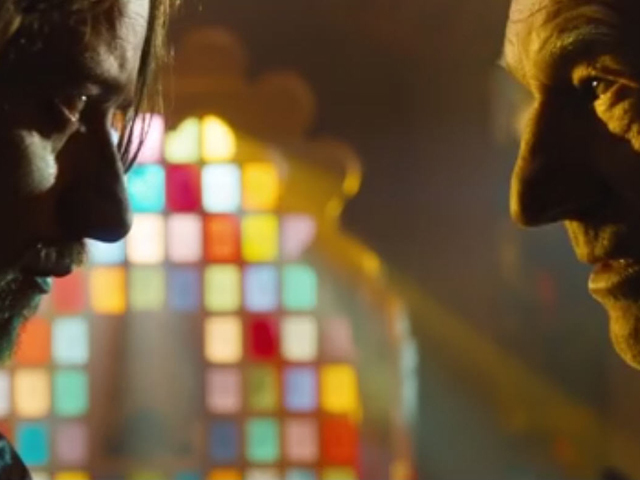 The official trailer for next year's "X-Men: Days of Future Past" has arrived, and it's got fans seeing double -- of some of their favorite mutants, that is.

Patrick Stewart, Ian McKellen, Hugh Jackman and other members of the original "X-Men" cast have returned for this sequel, and a time-travel storyline has them joining forces with the younger incarnations of the characters from "X-Men: First Class," including Michael Fassbender as Magneto, James McAvoy as Charles Xavier and Jennifer Lawrence as Mystique.

Watch the clip below: