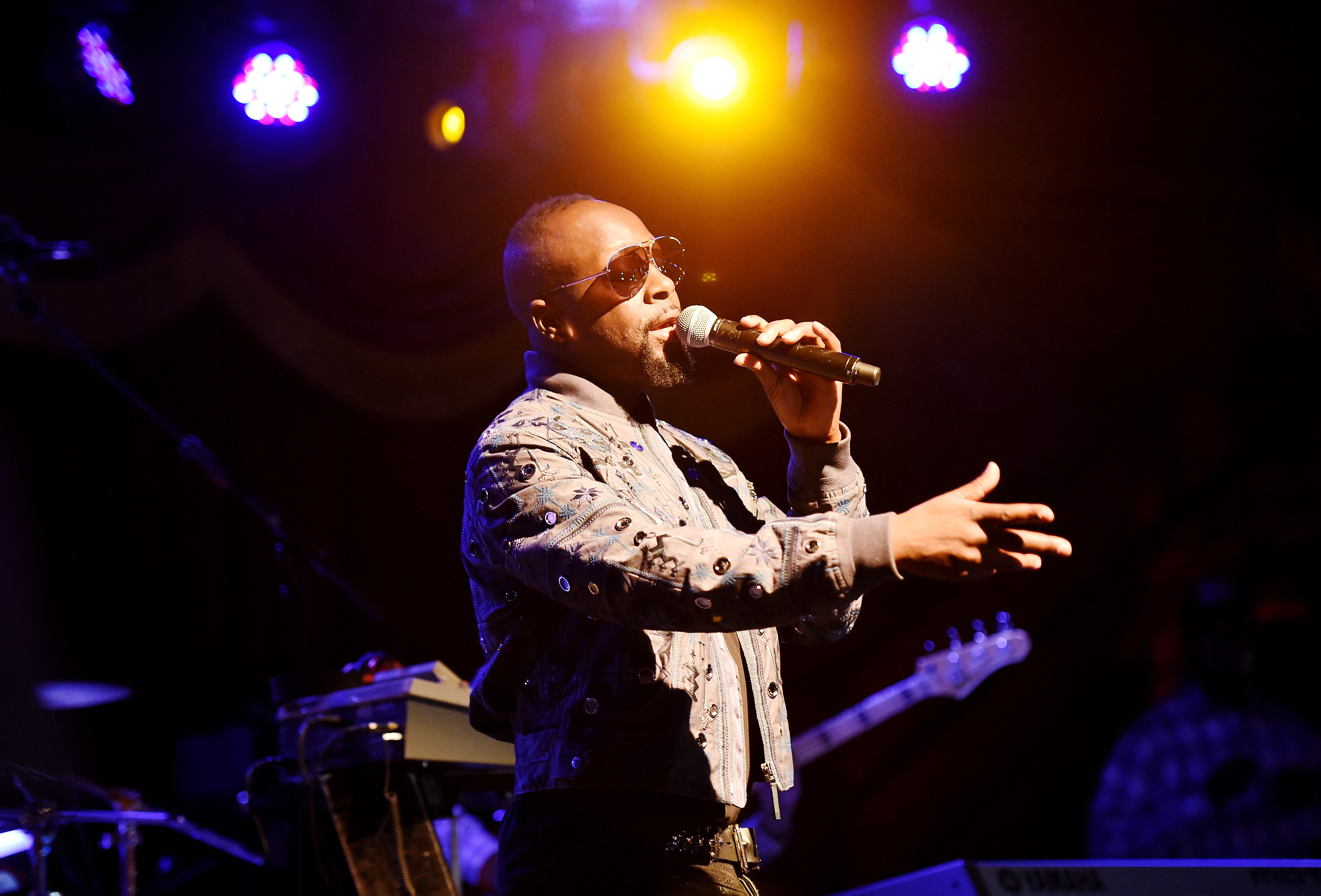 MIAMI -- Without "temporary protected status" allowing them to legally live and work in the U.S., roughly 50,000 Haitians will face deportation, Wyclef Jean warned.

The evening's show was the first in a series of appearances Jean had scheduled this weekend in Miami, where the large Haitian-American community anxiously waits for the Trump Administration to decide whether to renew immigration benefits granted to Haitians after a 2010 earthquake struck their Caribbean homeland.

Jean urged his fans to pressure lawmakers to support renewing the Haitians' benefits.

James McCament, President Donald Trump's acting director of U.S. Citizenship and Immigration Services, has said Haiti is stable enough for its citizens to no longer need protection from deportation. According to emails obtained by The Associated Press, Trump appointees have sought evidence that Haitian immigrants have committed crimes. They apparently wanted the information before announcing whether the temporary protected status would continue.

The Trump administration must announce a decision by Tuesday.

"There's a workforce of Haitians in every sector of business, and I don't think we should overlook that," Jean said. "We come to this country, we work hard and we don't break the law."

Jean praised new Haitian President Jovenel Moise -- though he had campaigned for his opponent -- but he cautioned that Moise's government wasn't prepared to have Trump break his campaign promise to be a "champion" for Haitians.

"Haiti can't take 50,000 in right now," Jean said. "Whatever commitment was made to Little Haiti, this is a great way to start -- to say, 'You know what? We're going to give you all more time to get this country back.'"