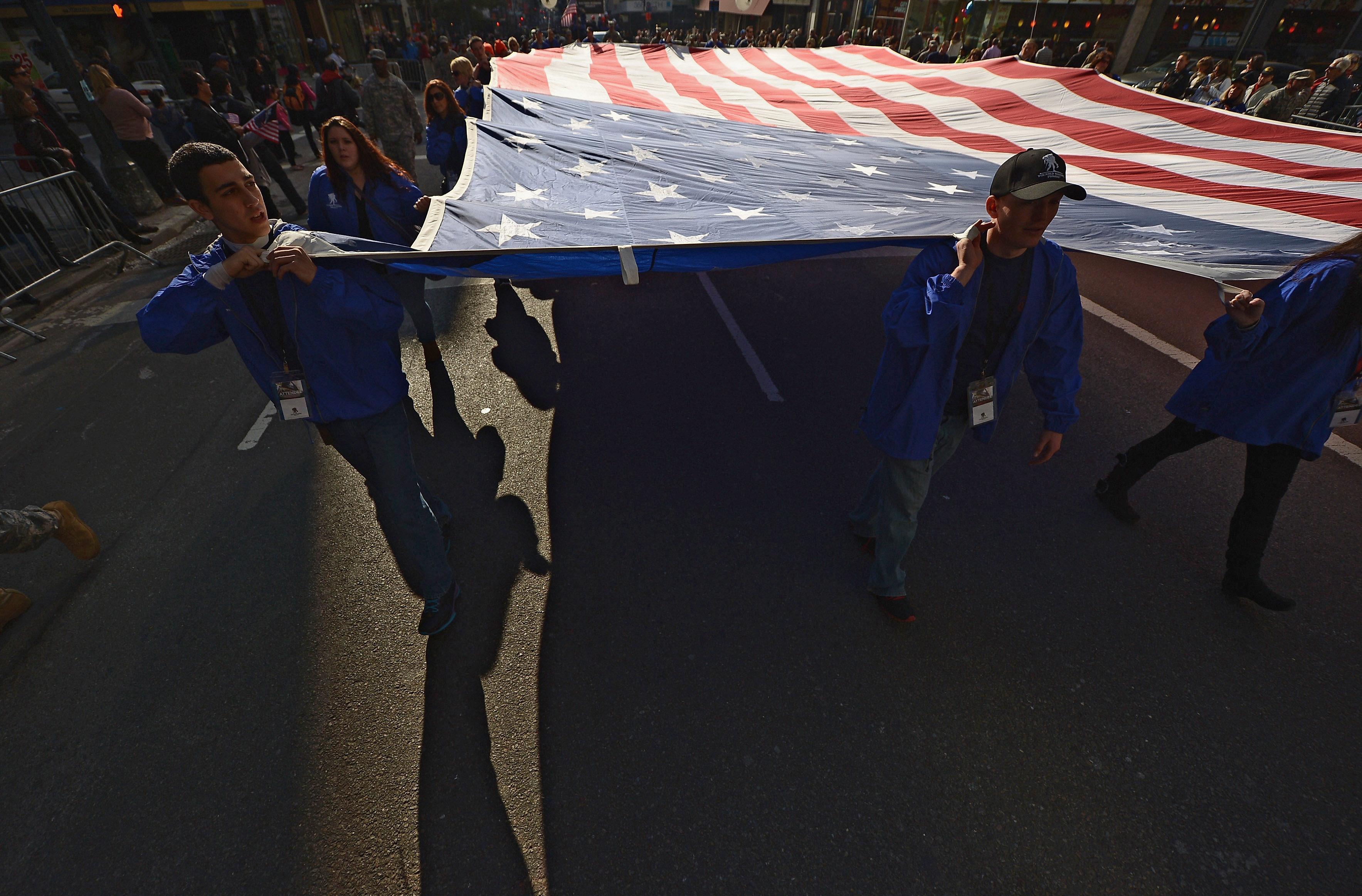 The Wounded Warrior Project, one the nation's most visible and popular non-profit organizations for veterans, released a statement Monday "addressing recent concerns at the organization."

Last week, CBS News' Chip Reid and Jennifer Janisch released a 3-part series on the group looking at how it spends donations compared to other long-respected charities.

In its statement on Monday, the Wounded Warriors Project said: "For more than a decade, the Wounded Warrior Project ("WWP") has operated with the sole purpose of honoring and empowering the courageous men and women who have been injured in service of our country."

The statement continued by highlighting the "positive impact on the 83,000 wounded warriors and over 15,000 family members" they work with.

"The Board takes very seriously the concerns that have been raised in recent days and is in the process of retaining independent advisors to conduct a thorough financial and policy review of the concerns," the statement continued. "We remain steadfast in our commitment to our warriors and supporters and will ensure that the organization is effectively fulfilling this important mission."