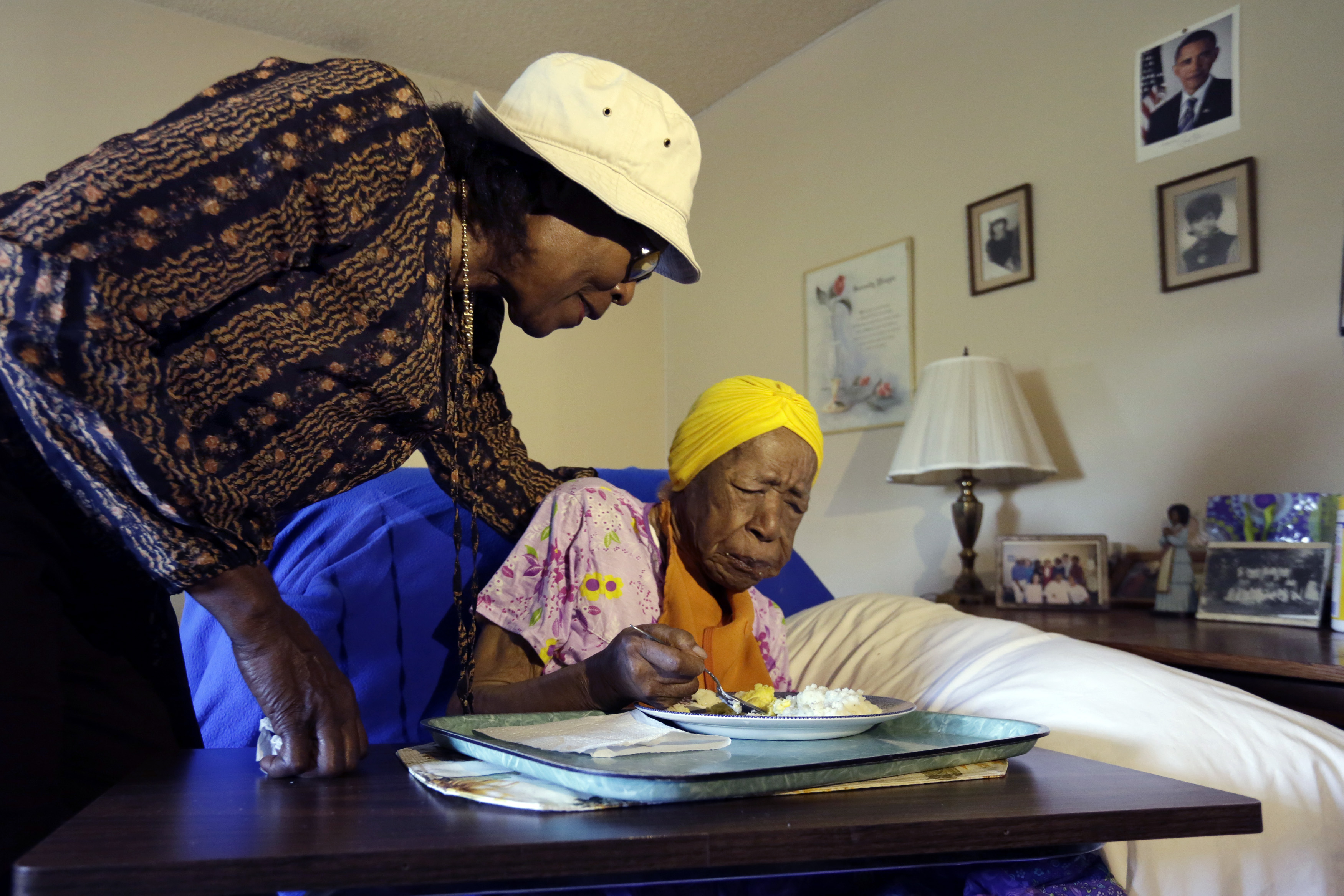 Robert Young, a senior consultant for the Gerontology Research Group, told CBS News that Jones' family told him she died Thursday night in her sleep in a chair at the senior home in Brooklyn where she had been living. He said she had been ill for the past 10 days.

She was the last living American born in the 1800s, he added.

Jones was born in a small farm town near Montgomery, Alabama, in 1899. She was one of 11 siblings and attended a special school for young black girls. Family members have credited her long life to love of family and generosity to others.

According to Young, the previous oldest person was Jeralean Talley, who died June 17, 2015 at 116 years and 25 days old.