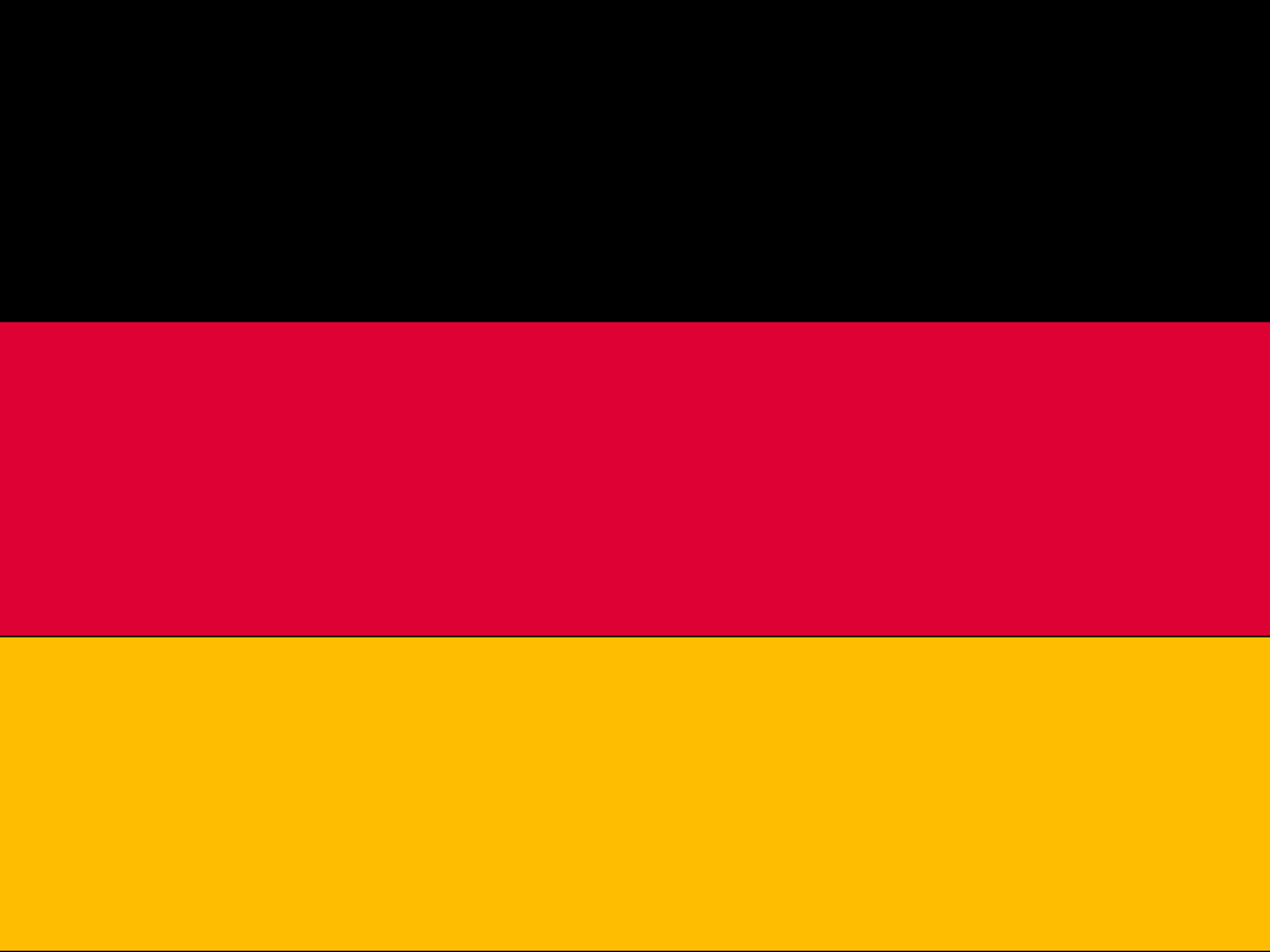 Berlin A World War II bomb has been found at a building site near Berlin's main station, and travelers are being warned to expect some disruptions.

Experts were to decide Wednesday morning how to dispose the bomb. It wasn't clear how large an area might need to be sealed off for them to defuse it.

Germany's national railway said travelers should expect some delays and diversions. A line carrying trains north from the station may be affected.

Allied airplanes dropped huge quantities of ordinance on Germany during World War II in efforts to cripple the Nazi war machine. Tens of thousands of unexploded bombs are believed still to be in the ground.