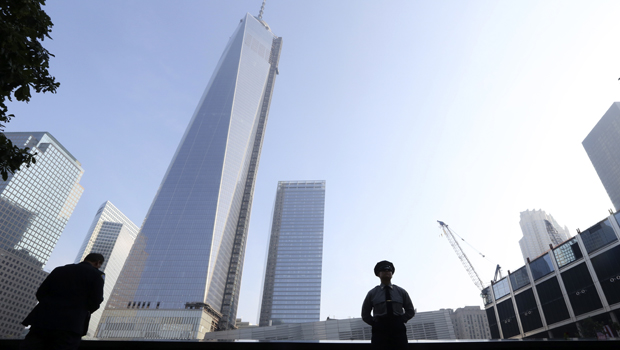 NEW YORK -- New Yorkers living around the rebuilt World Trade Center are fighting what they call the "fortresslike" security planned for their neighborhood. They say the $40 million barrier would block them in.

Residents have sued the New York Police Department, the city and the Port Authority of New York and New Jersey, which runs the trade center.

"The police seem to be doing everything for the tourists at the expense of the community," Perillo told CBS New York station WCBS-AM in November.

Perillo told CBS station WINS-AM that the security plan will make it difficult for residents and their personal cars to get through but that tour buses will be allowed.

"It creates a situation where we've got up to 42 tour buses an hour idling in front of two high schools and then on the busiest corner in our neighborhood before they turn and take up to 16 minutes a piece unloading their passengers," Perillo said.

The NYPD and other officials have said security concerns must be addressed and that their plan will make the streets more pedestrian and bike friendly.