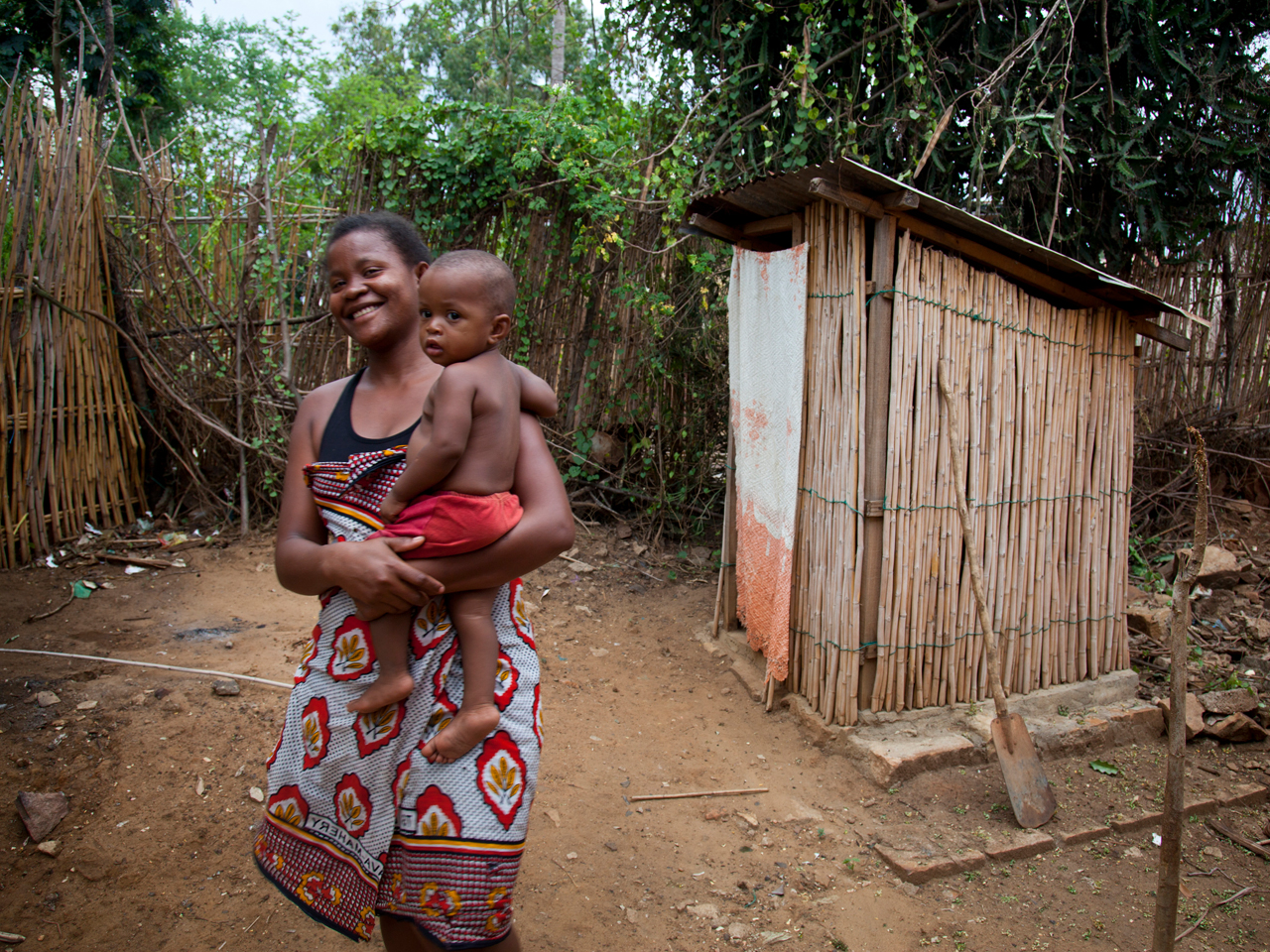 About one-third of the global population doesn't have access to basic, clean sanitation, according to the United Nations and other organizations.

The U.N., Unilever and the charity WaterAid issued a report on Tuesday with troubling statistics about sanitation, titled "We Can't Wait." The research coincides with World Toilet Day, which has been held on Nov. 19 since 2001. World Toilet Day hopes to increase awareness about the need for basic sanitation and to teach people about better practices.

"World Toilet Day is not just about toilet humor, or an attempt to make toilets sexy," the founders wrote on their website. "World Toilet Day has a serious purpose: it aims to stimulate dialogue about sanitation and break the taboo that still surrounds this issue. In addition, it supports advocacy that highlights the profound impact of the sanitation crisis in a rigorous manner, and seeks to bring to the forefront the health and emotional consequences, as well as the economic impact of inadequate sanitation."

Currently, 2.5 billion people -- a third of the world's population -- do not have access to sanitary toilets or latrines. Just over 1 billion of them have no facilities at all and have to go out in the open.

Lack of sanitation can lead to contaminated drinking water, which is especially dangerous for children and people with compromised immune systems due to diseases like AIDS. Researchers say 2,000 children around the world die each day from diarrhea-related diseases.

Lack of sanitation is costing global economic losses estimated at $260 billion a year in developing countries.

Unsafe sanitation carries additional risks for many women, who may be forced into situations where they are more vulnerable to sexual attacks. The report estimates that 526 million women have to use the bathroom in the open, and spend 97 billion hours a year looking for a safe place to go.

Not having access to safe sanitation is also one of the top reasons why girls do not go on with schooling once they hit puberty. If their schools offer sanitary toilets, enrollment rates go up 11 percent, U..N. Secretary-General Ban Ki-Moon said according to the Associated Press.

"We must break the taboos and make sanitation for all a global development priority," Ban said.

The groups suggested that more emphasis needed to be put on reaching the Millennium Development Goal targets, aimed at making sure that by 2015, half of the population that did not have access to clean drinking water or basic sanitation in 1990 would have those resources. They also say governments should be held accountable when it comes to keeping their promises about sanitation access. They also called for more education when it comes to sanitation, including hygiene promotion programs and proper menstrual hygiene classes as part of school curriculum.

"We simply cannot wait. By acting decisively we can now make a positive impact on global health, education, women's safety, social equality and economic growth for generations to come," the report authors wrote.