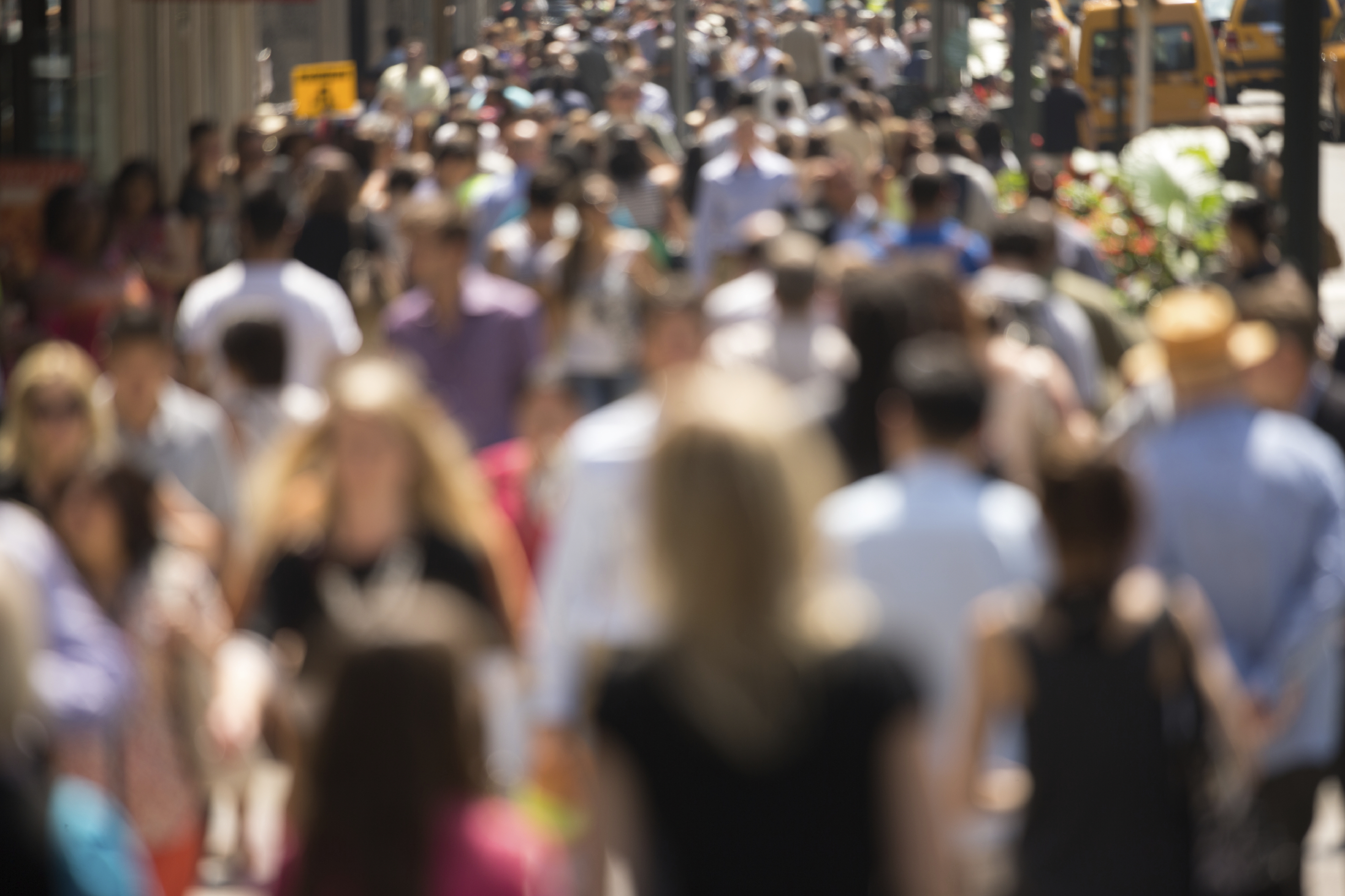 The world's population, currently clocking in at 7.3 billion, could go north of 13 billion by century's end, according to new research.

Estimates from the United Nations Population Division, presented Monday at the 2015 Joint Statistical Meetings in Seattle, put the 2100 global population at 11.2 billion. Based on models derived from historical experience, totals could reach between 9.5 and 13.3 billion.

By midcentury there may be 9.7 billion people on Earth.

The growth is expected to be driven largely by an explosion in Africa, where population is projected to triple or quadruple over the next 85 years.

In that time in the United States, a significant 40 percent increase -- nearly twice the projected 23 percent global growth rate -- will add an average 1.5 million people a year, bringing the current tally of 322 million to 450 million.

As that happens, median age in the States will increase to 44.7 years old, from today's 38. The result: Among an aging population, the proportion of working-age adults to retirees will go down. Now there are four adults aged 20 to 64 for every person over 65. By 2100, that is expected to fall by more than half, putting it lower than the current ratio in Japan, which has the lowest in the world.

John R. Wilmoth, the director of the UN Population Division said Asia, with a current population of 4.4 billion, is likely to remain the most populous continent. Its population is expected to peak at 5.3 billion around the middle of the century, then decline to around 4.9 billion by the end of it.

Microsoft CEO on creating a company culture that fosters growth

This is the world's smallest computer
Amanda Schupak