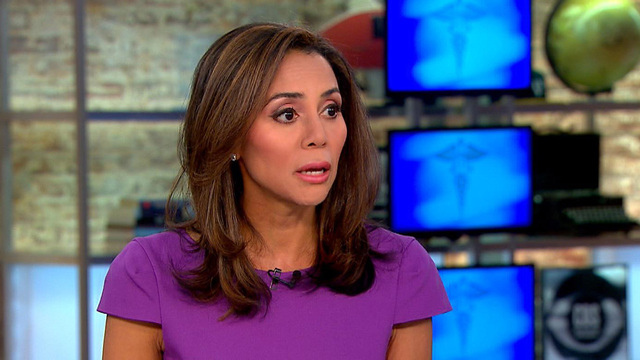 A new survey reveals widespread misconceptions about antibiotic resistance, describing it as a "global health crisis."

The World Health Organization surveyed nearly 10,000 people across 12 countries as part of the CDC's "Get Smart About Antibiotics Week,"-- an effort to stop the threat posed by resistance to antibiotics.

"Both [the common cold and flu] are viruses and antibiotics have no effect against them," said Dr. Phillips. "...When you stop taking your antibiotics rather than completing the complete course, it increases the risks that your infection isn't properly cleared."

"Bacteria is very smart. If they've been exposed to antibiotics on a regular basis, they evolve and grow in ways such that the antibiotics can no longer kill them," said Dr. Phillips.

According to Dr. Phillips, this is a global issue because this results in the emergence of superbugs -- deadly and contagious bacteria which are resistant to all antibiotics.

The CDC estimates that two million Americans are infected with a germ that may not respond to antibiotic treatment every year, killing 23,000 of those patients.

The government is taking initiative to scale back on the use of antibiotics for livestock - 80 percent of antibiotics are used worldwide in animal feed and/or water to promote growth and prevent disease. Last month, Gov. Jerry Brown of California also passed a legislation to limit the use.

"Ultimately it comes down to doctors in the U.S. trying to hold back on antibiotics, but the more the patients understand the risks, the better," Dr. Phillips said. "The common cold and flu are not cured by antibiotics, but when you get it, take it all the way to the end - full course. Don't share your antibiotics, don't take any leftover antibiotics if you find them in the cabinet."