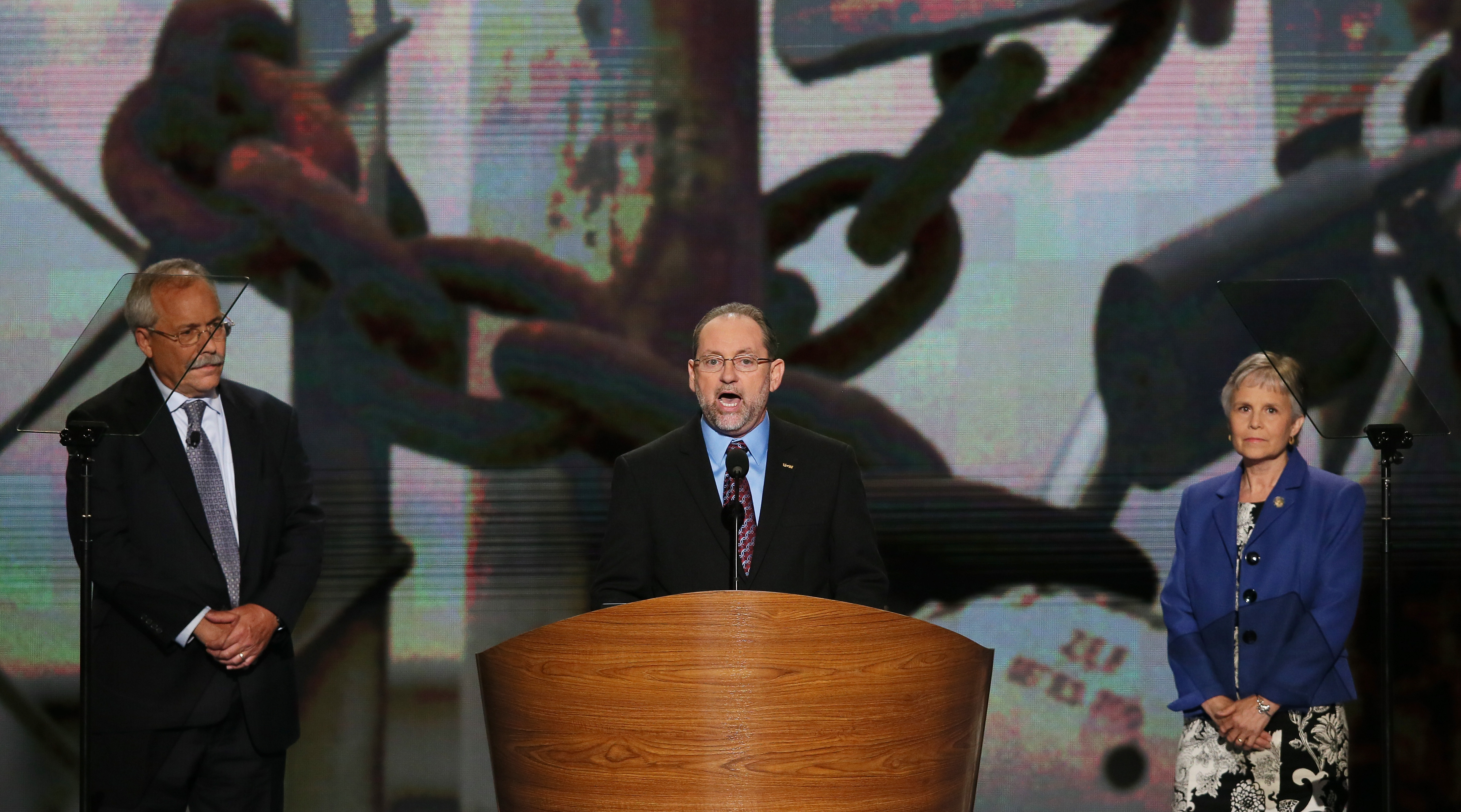 (CBS News) CHARLOTTE, N.C - As part of a Democratic effort to portray Mitt Romney's former company Bain Capital as an enemy of the working class, three former employees of companies owned by the private investment firm took the stage at the Democratic National Convention Wednesday to criticize the Republican presidential nominee's business record.

"When Mitt Romney talks about his business experience, remember - it's not experience creating good-paying jobs; it is experience cutting jobs," said Cindy Hewitt, a former employee of Bain-shuttered company Dade Behring. "It is experience shutting plants. It is experience making millions by making life tougher for hard-working Americans."

"Of course I understand that some companies succeed and others are not - that's the way our economy works," she continued. "But it's wrong when dedicated, productive employees feel the pain while folks like Mitt Romney make profits."

Romney has staked his campaign in part on his experience in the private sector. But his controversial history with Bain, including a muddied timeline at the company and its involvement with shipping jobs overseas, has made that record a target for President Obama's reelection campaign.

"When Romney and Bain took over the mill, they loaded it up with millions in debt," said David Foster, a steelworkers union leader who's appeared previously in an Obama ad featuring the story of GSL Steel. "Within months, they used some of that borrowed money to pay themselves millions. Within a decade, the debt kept growing and was so large the company was forced into bankruptcy."

Randy Johnson, a former factory worker whose company folded under Bain's watch, made the case that Romney "will stick it to the working people" while the president "is sticking up for the working people - it's as simple as that."