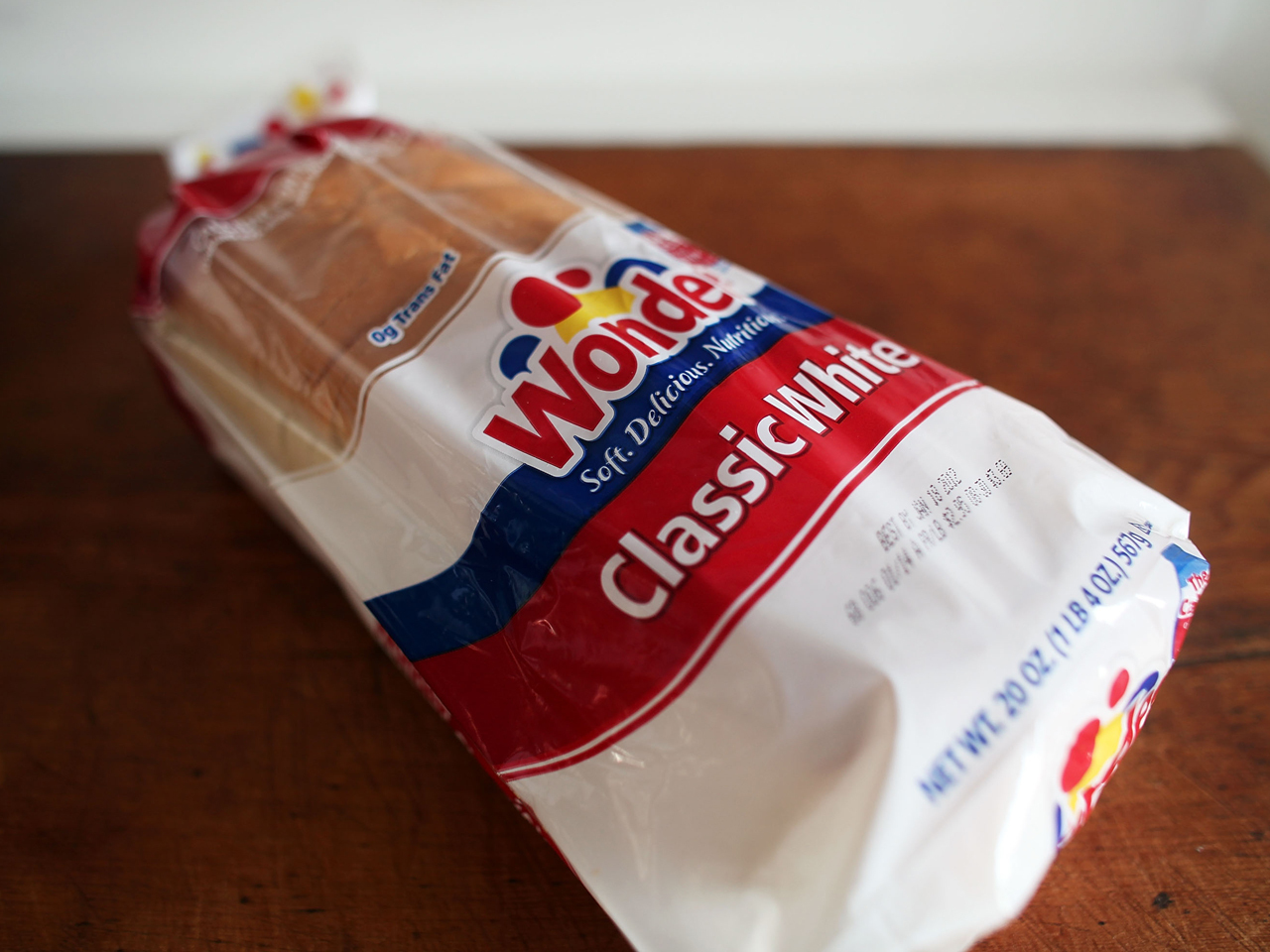 NEW YORK Wonder bread is back almost a year after it vanished from shelves.

The company, which also makes Tastykake and Nature's Own bread, snapped up five bread brands after Hostess went out of business late last year. The $355 million deal included Butternut, Home Pride and Merita, which are all returning to shelves along with Wonder.

Keith Aldredge, vice president of marketing at Flowers Foods, says the company is still deciding the fate of the Nature's Pride bread brand.

The demise of Hostess Brands, which had been troubled by years of management turmoil, sparked an outpouring of nostalgia for treats such as Twinkies, Ding Dongs and Ho Hos. Soon after the company said it was shutting down its factories last November, people headed to shelves and wiped out supplies of Twinkies and other cakes.

Flowers is apparently hoping to tap into that nostalgia.

Aldredge said the company decided to go back to retro packaging for the relaunch of Wonder bread. He also said Flowers decided to use a Wonder recipe from "an earlier time," although he could not provide details on what that meant or how the bread would be different from what was on shelves most recently.

Despite the nostalgia certain brands may evoke, it's not unusual for companies to tweak recipes and ingredients over time. The Twinkies on shelves today, for example, have a shelf life of about 45 days, which is nearly three weeks longer than a year ago.

Flowers said Wonder bread is being made at that company's existing plants. The 20 Hostess plants the company acquired as part of the deal were closed, Aldredge said.

The company says the bread is being distributed in the areas where Flowers currently distributes its products, with hopes of expanding over time.

Flowers Foods, based in Thomasville, Ga., says it reaches about three quarters of the country.