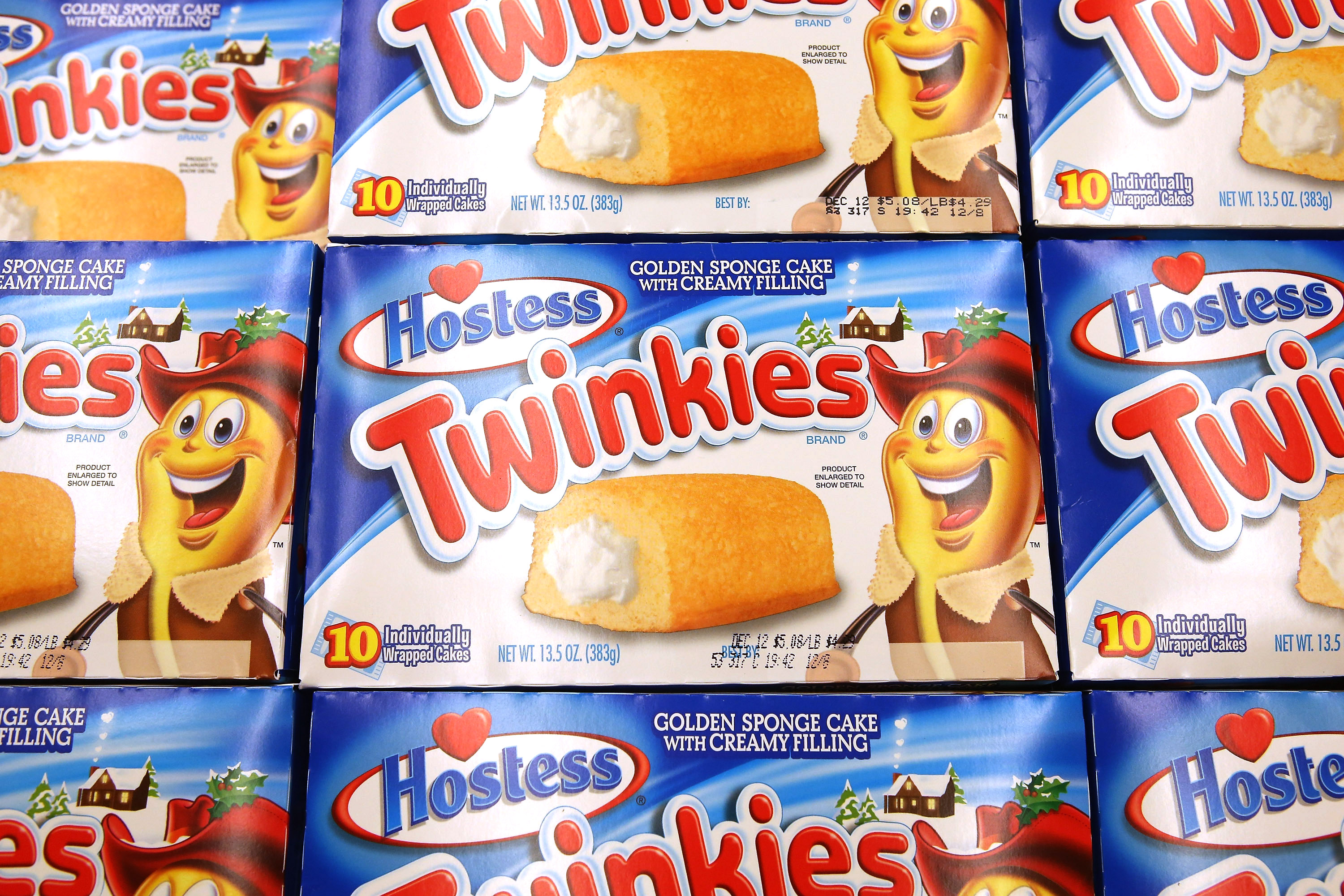 NEW YORK Hostess has picked a lead bidder for its famous Twinkies.

The bankrupt company said late Wednesday that it has selected a joint offer from two investment firms, Dean Metropoulos & Co. and Apollo Global Management, as the lead bid for its Twinkies and other snack cakes.

Hostess says the two are offering to pay $410 million for the snack-cake business and five bakeries.

The "stalking horse" bid would set the floor for an auction process that lets competitors make better offers. A judge would have to approve any final sale.

After years of management turmoil and turnover, Hostess declared in November it was going out of business and selling its brands. The company already announced separate lead bidders for its other brands, including Drake's cakes and Wonder bread.

The offer sets the stage for the return of Twinkies and other Hostess cakes to supermarket shelves under new management, which could mean stepped up marketing for the spongy yellow cakes with mysterious cream filling. Although supermarkets saw a run on Twinkies when news hit in November that Hostess was going out of business, the company's sales had been declining amid changing tastes and a lack of investment in marketing.

In bankruptcy proceedings, Hostess has stressed that it needs to move quickly in the sale of its brands to capitalize on the outpouring of nostalgia and media coverage prompted by its demise. The longer the cakes and breads are off shelves, the more people will become accustomed to eating cakes and breads by rivals, the company has said.

Still, Hostess cakes generated significant sales to the end. For its final year, Twinkies pulled in about $76.2 million, according to Hostess. Hostess Donuts brought in $384.6 million and CupCakes brought in $138.1 million. The figures do not include sales at Wal-Mart stores.

Hostess Brands Inc., based in Irving, Texas, has been filing the bids for its brands in stages. Flowers Foods Inc., which makes Tastykakes and a variety of breads, was picked as the lead bidder for six of Hostess' major bread brands, including Wonder.

United States Bakery Inc. was picked as the lead bidder for a number of smaller bread brands.

Hostess had been making its second trip through bankruptcy reorganization and hired CEO Greg Rayburn as a turnaround expert for $125,000 a month. Rayburn said the company would have to shut down after workers at its second biggest union went on strike and the company couldn't reach a deal on a new contract.

The shuttering means the loss of roughly 18,000 jobs in total. Hostess has said the wind down is expected to take about a year, with the company retaining top management during that time to see through the process.

On Monday, the company requested in a bankruptcy filing to stop making payments to its retiree benefits as of Feb. 28. It had already stopped making contributions to employee pensions in August 2011.