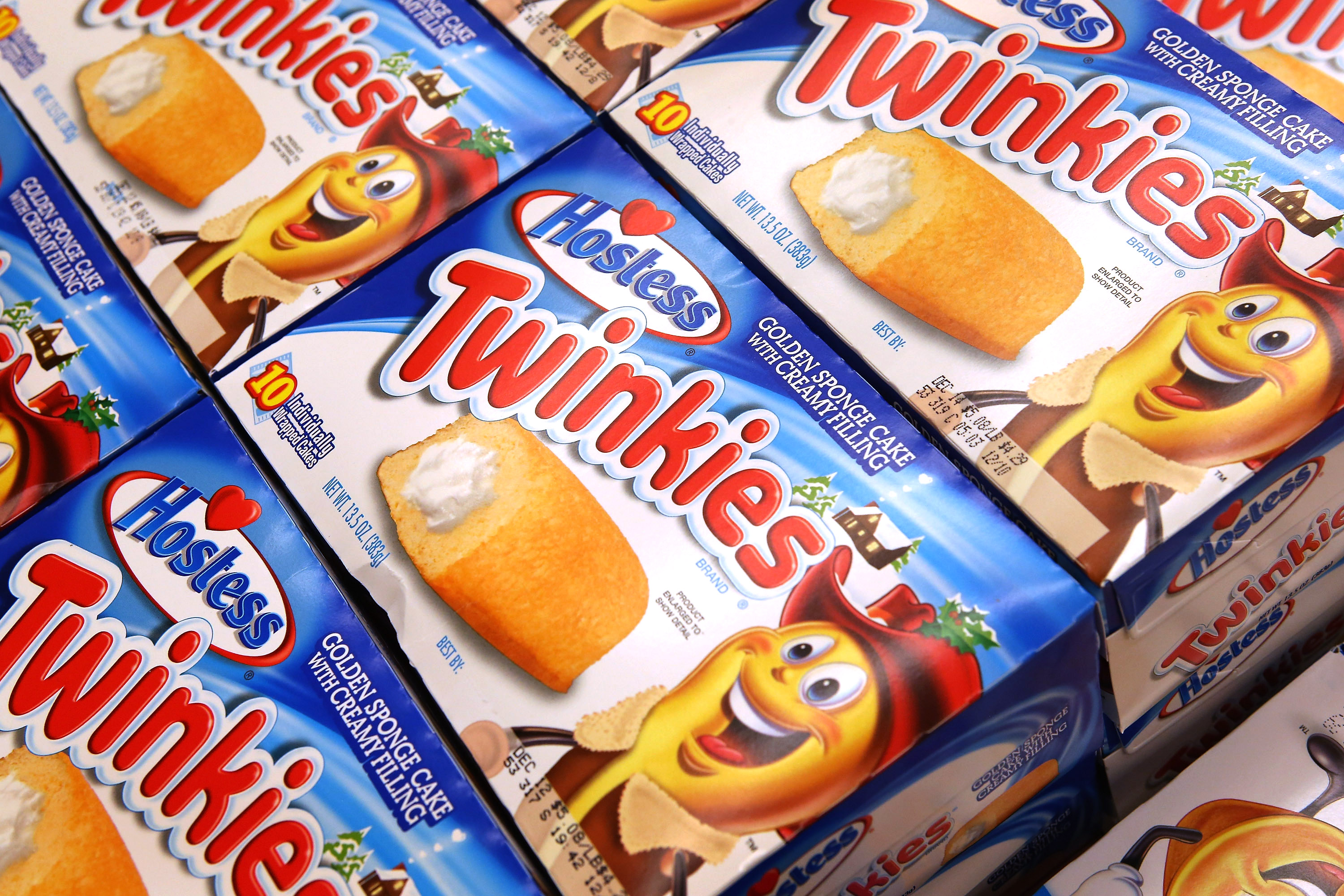 NEW YORK Wal-Mart is making Twinkies available this weekend, even though Hostess says it asked retailers to wait until Monday to start selling the spongy yellow snack cakes.

The world's largest retailer announced Friday that the cakes were available at about 1,600 stores and that about 3,000 of its 4,000 U.S. stores should have them by Sunday morning. That's a day before the July 15 return that Hostess has trumpeted in its marketing.

Hostess said in a statement that it shipped out products to give retailers the same opportunity to display the product on Monday.

"Hostess has not, and is not, giving any particular retailer exclusivity or preference to have products first and is making a great effort to fulfill orders equally and timely to everyone," the company said in a statement.

But a spokesperson for Hostess said Friday that Wal-Mart is the only retailer she's aware of that's already selling them on a national level.

"The product was in our distribution centers, and we went out early," she said.

Representatives for Kroger and Safeway did not immediately respond to say when they would start selling Twinkies.

Sno-Balls will arrive in the fall.

The new owners of Hostess have said the company will be freezing Twinkies for about 10 percent of its retailers upon request, which lets stores stamp their own expiration dates on the cakes. Marshall said Wal-Mart isn't one of the retailers that will get frozen Twinkies.

Notably, Hostess has also said that Twinkies now have a shelf life of 45 days. That's nearly three weeks longer than the 26 days the previous company had stated for the cakes. Hostess says the changes were made under the previous owners and longer-lasting cakes hit shelves right before the company went out of business.

Hostess went bankrupt late last year after years of management turmoil and a standoff with its second-biggest union. The company sold off its various brands, with Twinkies and other Hostess cakes going to private equity firms Metropoulos & Co. and Apollo Global Management, which are known for fixing up ailing brands them selling them off for a profit.

Marshall declined to say how Hostess cake sales were performing at Wal-Mart stores before the bankruptcy. The retailer also sells Little Debbie cakes, which are made by McKee Foods Corp. and Tastykake, which is made by Flowers Foods. Wal-Mart also sells store-brand versions of the cakes.

6 top food boxes for the holidays and beyond

Where does your state stand, economically?