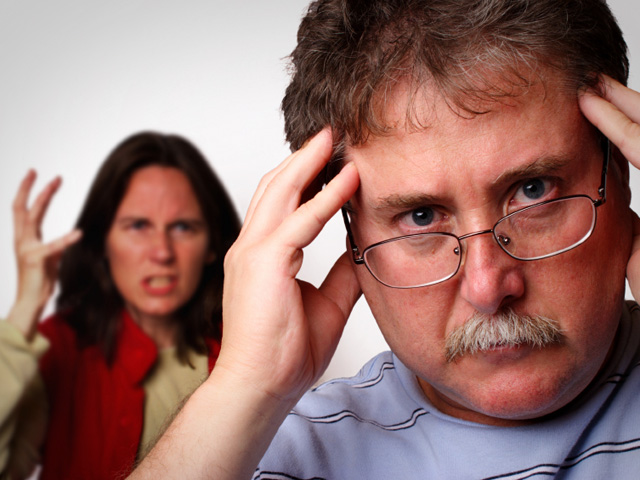 A new study shines a light on how romantic relationships end.

Columbia University professor Heidi Grant Halvorson said for decades, researchers knew on average, women are more likely to initiate divorce, but data presented at the Annual Meeting of the American Sociological Association shows that in very committed, non-married relationships, men and women are about just as likely to call it quits.

Halvorson said that has to do with differences between how men and women share responsibilities in the two types of relationships.

"In nutshell, there's even data that shows simply the division of chores is a major source of happiness and unhappiness in marriages and those predominantly go to women even when women work as long as men do," she said Monday on "CBS This Morning."

Although society's views on gender inequality and marriage have shifted in the last half century - thus making it easier for women to "pull the trigger," Halvorson said -- the ratio has stayed the same.

Many men and women, Halvorson said, enter marriage with the intent to split responsibilities evenly, but that plan doesn't always stick.

"A lot of the marriages that are failing are ones where the couple did actually start out wanting equality but then falls into the roles," she said.

Halvorson said data shows that just the division of chores is a major source of unhappiness in marriage and the best way to prevent a drastic buildup of tensions is for couples to have an ongoing dialogue.

"I think in a nutshell, the way you prevent it is being very conscious of it and that's something a lot of couples don't do," she said. "By starting out their marriage really explicitly talking about who's going to do what and continuing that conversation as the marriage evolves, responsibilities change, work changes; keep talking to each other about who's doing what so that resentment doesn't build up."

South African gangs team up to hand out food amid lockdown