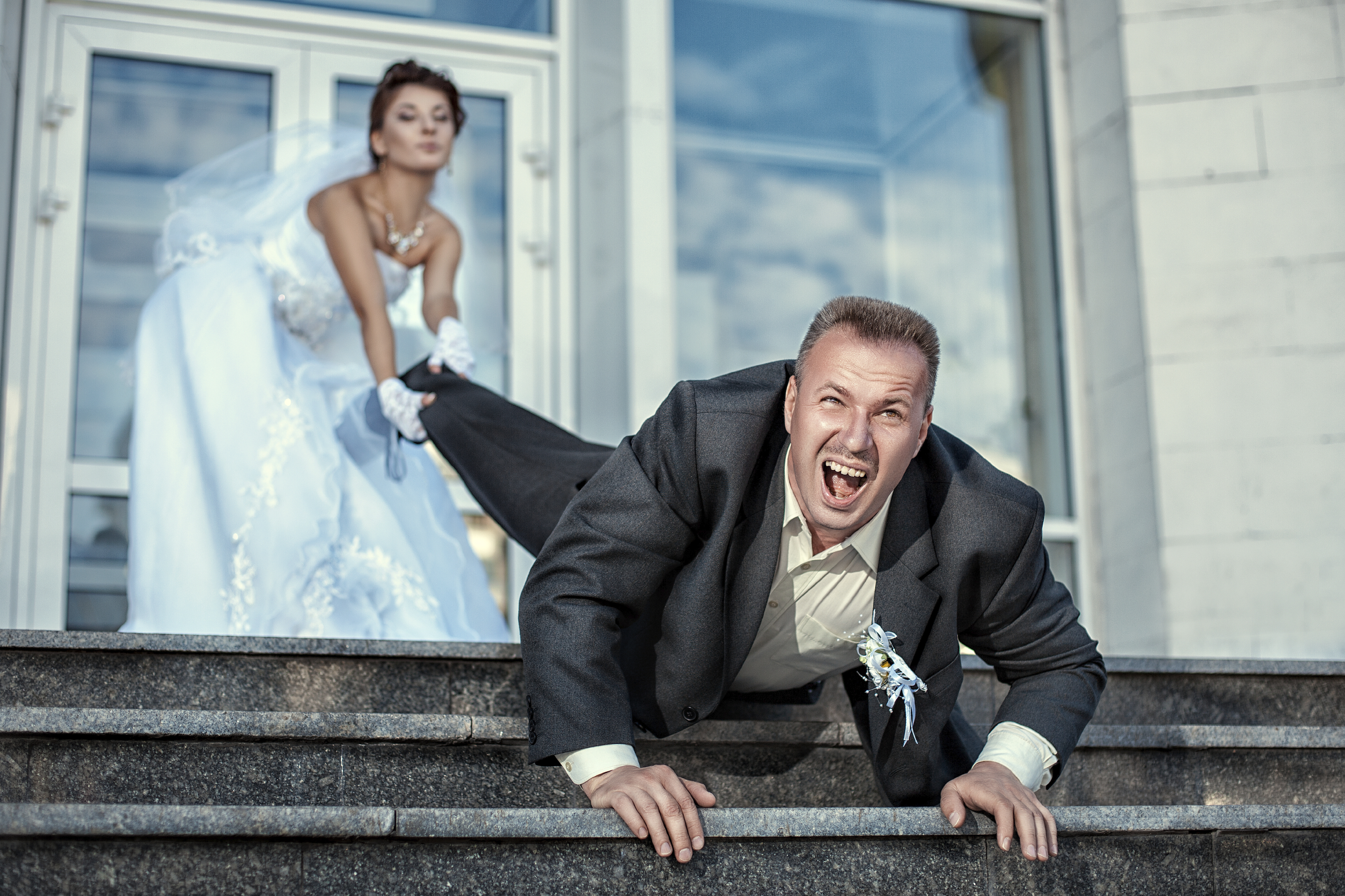 Age and wisdom go hand in hand, but that adage will only get you so far when you're looking for someone's hand in marriage, a new study found.

A sociologist at the University of Utah believes the prime time to settle down is in your late 20s to early 30s. After that, divorce rates increase.

"What you're seeing with those older groups is people who didn't necessarily have the goal of getting married, they just decided 'What the hay; I'll try it.' And without that goal of getting married, they don't have that extra commitment, so if it's not working out, they throw in the towel." Heidi Grant Halvorson, associate director at Columbia Business School's of the Motivation Science Center, said.

As society's views of marriage continue to change, Halvorson said, Americans are feeling freer to choose when to settle down.

"There was a time when if you weren't married, that was sort of scandalous and 'What was wrong with you?' And people don't think that way anymore," Halvorson said.

Others delay the decision because of financial burdens.

"People are getting married later in part because they feel they need to make more money before they get married," Halvorson said.

But now, it seems, there's a limit to how long singles should wait.

Sociologist Nicholas Wolfinger analyzed data from the National Survey of Family Growth from 2006 to 2010 and found that those who tie the knot after turning 32 faced a rising divorce rate of 5 percent higher each year.

Until now, conventional wisdom taught that an older, wiser person would reap a more successful marriage.

"People in their early 20s don't really know themselves yet. You're still kind of figuring out who you are and what you want, and maybe you're not really aware of what you're looking for in a partner," Halvorson said.

But, according to Halvorson, age is only one factor in a list of many that can predict compatibility.

"Things like, do you have common goals, values, do you want the same thing out of life, do you communicate well," Halvorson said.

Wolfinger also proposed in the study that perhaps the pool of people who delay marriage beyond their thirties are simply not predisposed to successful marriage. Thus, pairing people in those groups would contribute to an increased risk for divorce.

Halvorson doesn't believe that older "cantankerous" singles are too stubborn for marriage.

"I don't really necessarily think that's true. Yes, maybe you're a bit more set in your ways, but you're also wiser and have probably built up some better communication skills as you get older, so all of those things would factor in your favor," she said.

TV pitchman and author Kevin Trudeau will spend 10 years in prison for running false ads about his book, "The Weight Loss Cure 'They' Don't Want You to Know About"

An 8.2 magnitude earthquake hit Tuesday night near the coast of northern Chile

How Elin Hilderbrand found strength during cancer recovery
Thanks for reading CBS NEWS.
Create your free account or log in
for more features.
View CBS News In
CBS News App Open
Chrome Safari Continue
Be the first to know
Get browser notifications for breaking news, live events, and exclusive reporting.