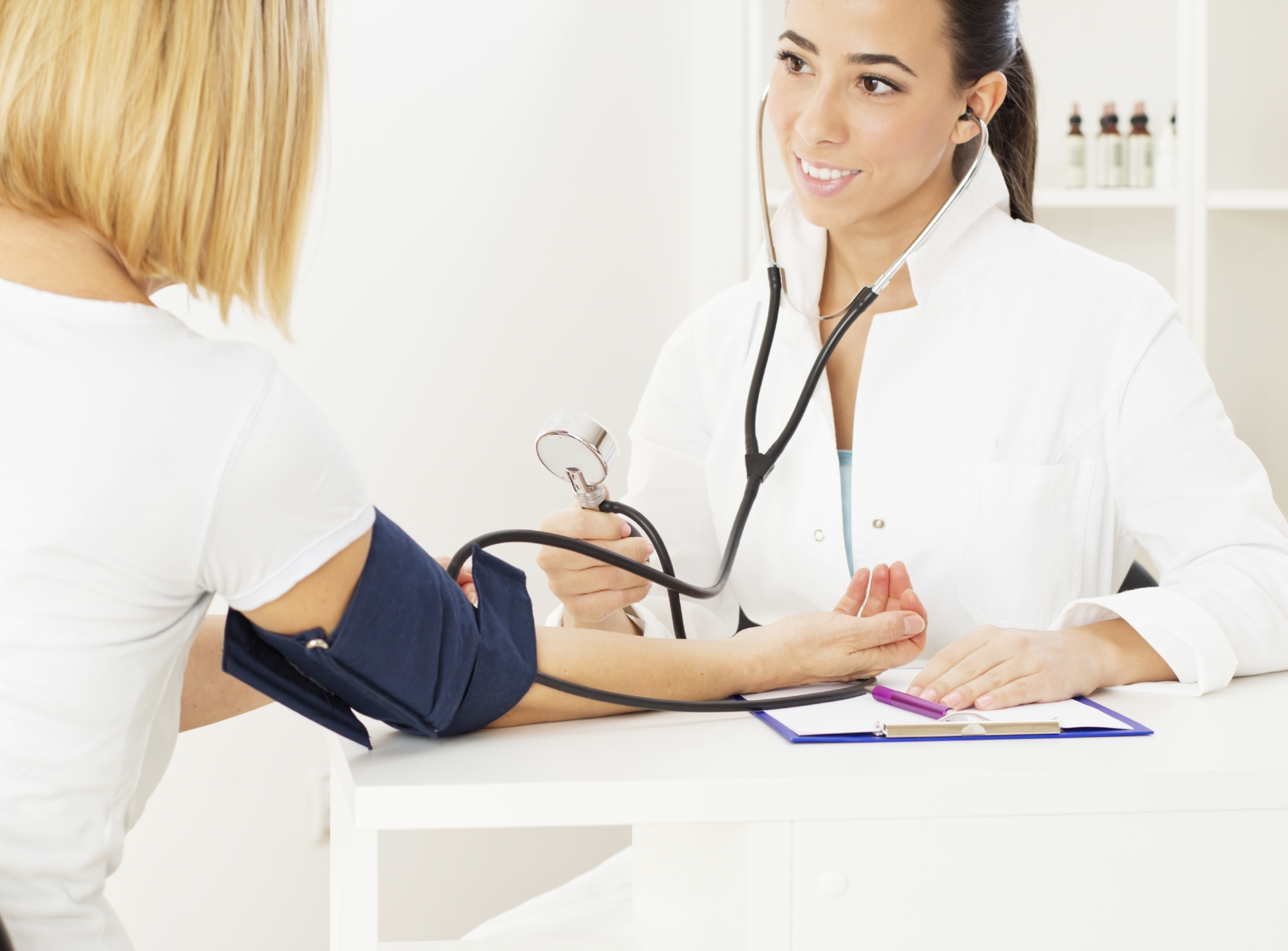 People who divorce face a higher risk of suffering a heart attack than those who remain in wedded bliss, but remarriage may not be the remedy, at least not for women, a new study suggests.

Duke University researchers found that among nearly 16,000 U.S. adults followed over two decades, those who were divorced at some point had a higher heart attack risk than those who stayed married.

The connection seemed stronger among women, but there was no evidence that a second marriage improved their situation. Women who remarried were still 35 percent more likely to suffer a heart attack than those who stayed with their first husband.

The study, published April 14 in the journal Circulation: Cardiovascular Quality Outcomes, does not prove that divorce causes a person's heart trouble. There could be other reasons for the association, experts said.

On the other hand, there are also reasons divorce could affect some people's heart health, said Dr. Gregg Fonarow, a professor of cardiovascular medicine and science at the University of California, Los Angeles.

For one, there's the stress, both emotional and financial, noted Fonarow, who was not involved in the study.

Beyond that, he said, once a marriage ends, some people might let go of healthy habits, such as eating a balanced diet, not smoking and getting regular medical checkups.

Regardless of the explanation for the findings, Fonarow suggested that people be aware there's a link between divorce and the heart's well-being.

"They may want to assess and take proactive steps to improve their cardiovascular health," he said.

"For example, divorced women -- particularly those who go through multiple divorces -- may benefit from additional screening or treatment for depression," said Dupre, an associate professor of community and family medicine at Duke University, in Durham, N.C.

That's because his team found that depression symptoms seemed to partly account for the link between divorce and heart attack risk in women.

During the study period, 8 percent suffered a heart attack, with the risk being higher among people who'd divorced, versus those who remained married.

Among women, those who'd been divorced once were one-quarter more likely to have a heart attack, while those who had gone through multiple divorces faced a 77 percent higher heart attack risk.

For men, breakups seemed to have less impact on the heart, the researchers found.

Heart attack risk was elevated (by 30 percent) only among men who'd been divorced at least twice. And once men remarried, that increase disappeared.

Dupre said his team accounted for a number of other factors, such as education, income and people's scores on a standard depression measure.

But, he added, "we lacked information on several potentially important factors that we suspect may have contributed to the risks related to divorce."

Those, Dupre said, include anxiety, loss of friends or other "social support," and lifestyle changes that could affect heart health.

The findings leave other questions open: Why, for example, did women seem more affected, and why was remarriage not protective?

"We expected that women who remarried would have heart attack risks that are more similar to stably married women than currently divorced women," Dupre said. "But this wasn't the case."

Fonarow said the different findings in women and men are "interesting," but unexplained for now.

Another question is whether findings in this study group -- whose participants were born in the 1930s and 1940s -- would hold true for younger Americans. But at least in this group, Dupre said, there was no evidence that the link between divorce and heart attacks weakened over time, as U.S. divorce rates rose and marriage breakups lost their taboo.

According to Dupre, the main message is that "social stress," including divorce, may "get under our skin and damage our hearts."

He said that knowledge could help doctors spot patients at higher risk of heart problems.