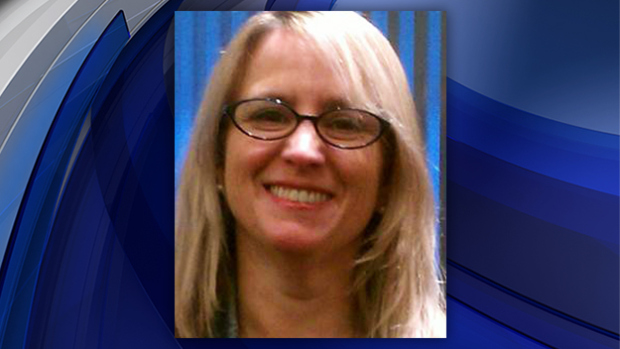 BRIDGEPORT, Conn. -- A woman sued her 12-year-old nephew in Connecticut for $127,000 for injuries she says she suffered from his exuberant greeting at his birthday party four years ago. She lost.

The Connecticut Post reports that New York City resident Jennifer Connell said the Westport boy acted unreasonably when he leaped into her arms at his eighth-birthday party.

She says he caused her to fall to the ground and break her wrist. She is asking a six-member Superior Court jury to find the boy liable.

CBS New York reports that Connell testified before a jury that when the child jumped, she tumbled to the ground as she tried to catch him.

"All of a sudden he was there in the air, I had to catch him, and we tumbled to the ground," Connell told jurors.

"I remember him shouting, 'Auntie Jen I love you,' and there he was flying at me."

The 54-year-old Connell testified she loves her nephew but thinks he should be held accountable.

According to the Connecticut Post, Connell testified that she has a hard time walking up to her third-floor walkup apartment in Manhattan and her social life has been affected as well.

"I was at a party recently, and it was difficult to hold my hors d'oeuvre plate," she said.

Connell admitted in court that she did not complain about the injury at the time, but did mention the injury made life tough over the next two years.

According to the Connecticut Post, the lawsuit states: "The injuries, losses and harms to the plaintiff were caused by the negligence and carelessness of the minor defendant in that a reasonable eight year old under those circumstances would know or should have known that a forceful greeting such as the one delivered by the defendant to the plaintiff could cause the harms and losses suffered by the plaintiff."