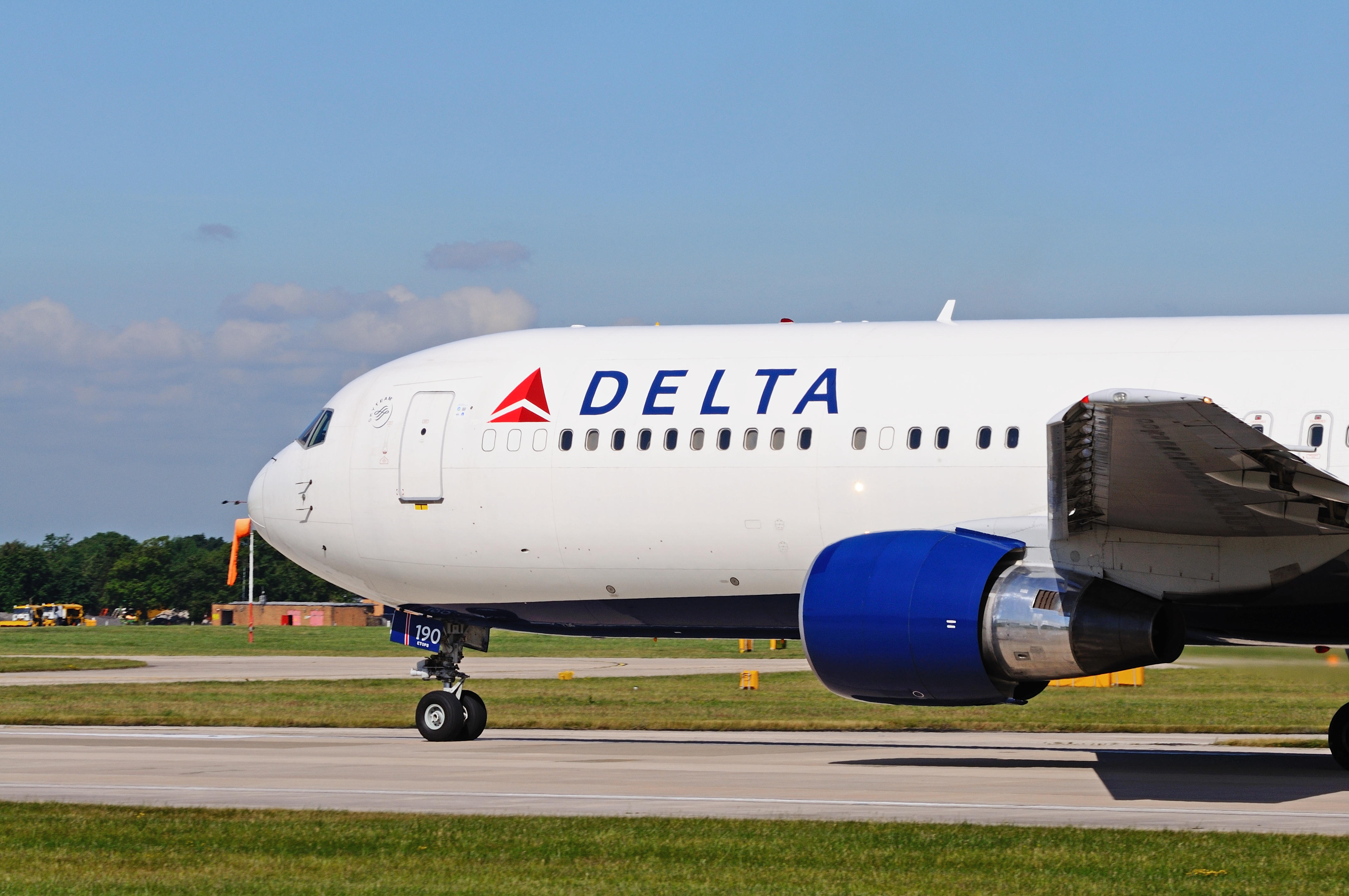 DETROIT -- A Detroit-area woman is suing Delta Air Lines, claiming it could have prevented a man from molesting her on a flight from South Carolina in 2016.

Christopher Finkley, 41, of Myrtle Beach, South Carolina, was sentenced in March to a week in jail after pleading guilty to simple assault, a misdemeanor. The woman said he put a hand under her shorts while sitting in an open seat.

Finkley told FBI agents that he likes to sit with his hands in his pants and massage himself, calling this "his happy place," according to court documents, CBS Detroit reports.

She told reporters Tuesday that she was "trapped" in her window seat and "frozen in terror."

The lawsuit, filed Friday in Wayne County, Michigan, says the crew was negligent in allowing Finkley to roam during the Delta Connection flight to Detroit from Myrtle Beach, despite exposing himself earlier while in first class.

According to the lawsuit, "The defendant told her that he 'liked white women' and asked 'where's your man?'" The woman claims she repeatedly told him to stop.

Delta said it's "dismayed" by what the woman described but it declined to comment on the lawsuit. The woman said she was offered $2,500 in ticket vouchers.

ExpressJet Airlines, which flies as Delta Connection, declined to comment.

In Finkley's criminal case, defense attorney Colleen Fitzharris said the trucker did a "terrible thing" while under stress and the influence of alcohol.

"He is embarrassed by his conduct and regrets the pain it has caused the victim, the public and his family," Fitzharris said in a court filing.