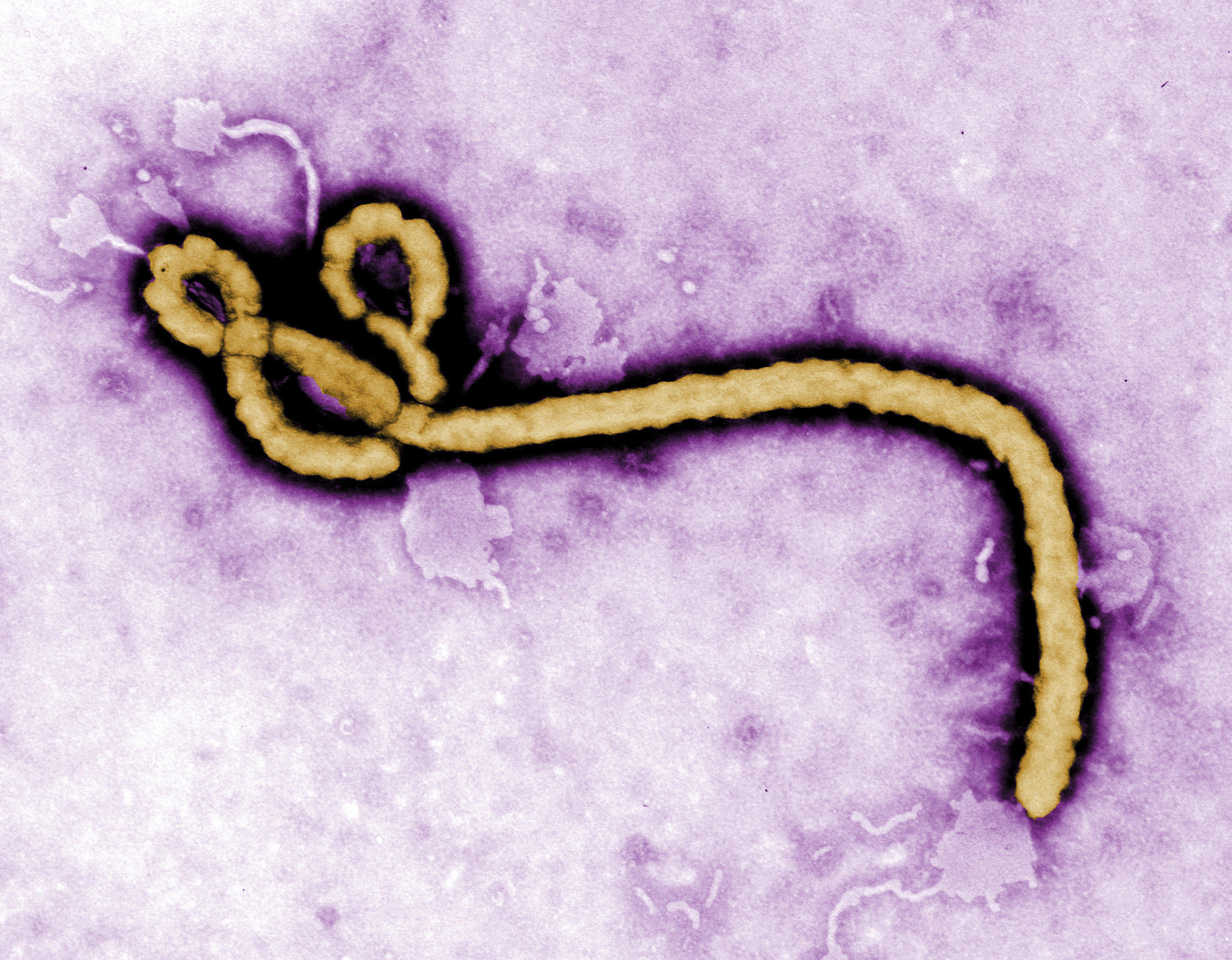 LONDON — A Liberian woman who probably caught Ebola in 2014 may have infected three relatives a year after she first fell sick, doctors reported in a study published Monday.

There have been previous instances of men spreading Ebola to women via sexual transmission — the virus can survive in semen for more than a year — but the new case is the first time scientists have suggested that Ebola was spread from a woman after such a prolonged period.

The rare possibility of Ebola spreading long after infection highlights the importance of monitoring survivors, especially with the imminent end of the most recent flare-up of the disease in Congo. That country's latest outbreak, announced in May, has so far recorded 38 confirmed cases, including 14 deaths. It is due to be declared contained on Wednesday, which will mark 42 days, or two incubation periods, since the last case was recorded.

"The Ebola virus hides in places where it can escape the antibodies from a body's immune system, so there is a need for vigilance," said Dr. David Heymann, a professor of infectious diseases at the London School of Hygiene and Tropical Medicine, who was not linked to the new research.

The unusual cluster of cases in Liberia was identified after the woman's 15-year-old son was diagnosed with Ebola in November 2015. Scientists then tested the rest of his family: the woman, her husband and their three younger sons.

The 15-year-old died a few days later. The father and an 8-year-old boy were positive for Ebola, but both recovered. The couple's 5-year-old son wasn't infected.

Doctors found Ebola antibodies in the mother, her breast milk and her 2-month-old baby, suggesting a previous infection and the possibility she passed on protection to her infant son through breastfeeding.

Researchers reported genetic similarities between the viruses taken from the father, the two boys and the strain circulating during the 2014-15 outbreak across Liberia, Guinea and Sierra Leone, which ultimately killed more than 11,000 people in the biggest Ebola epidemic in history.

Scientists discovered the woman had cared for her brother in July 2014, who died after suffering Ebola-like symptoms but before being tested for the disease. The woman later experienced a similar illness, but never sought care.

Several weeks after giving birth to a baby in September 2015, the woman developed problems including fatigue and breathing difficulties. Doctors say that because pregnancy lowers the body's immune defenses, that may have allowed for the Ebola virus to re-emerge.

"The suspicious illness she had following delivery may have been a re-activation of Ebola, but we have no confirmatory tests," said Dr. Emily Kainne Dokubo, who led the Ebola response in Liberia for the U.S. Centers for Disease Control and Prevention, and the study's lead author.

Dokubo said it was possible the woman infected her husband and two older sons with Ebola when they took care of her — the disease is normally spread through contact with an infected patient's blood or other bodily fluids. The case report was published online Monday in the journal Lancet.

"There isn't complete evidence to reconstruct what happened, but this is the most likely scenario," said Lorenzo Subissi, an epidemiologist at Sciensano, a Belgian research institute, who was not part of the study.

Dokubo said such cases of Ebola re-emergence are exceptional, with only two reported instances: a Scottish nurse who developed meningitis caused by Ebola hidden in her brain and an American physician who had lingering virus in his eye. In those two cases, the virus did not spread any further.

"We don't want there to be a sense of complacency with people thinking that just because the outbreak is over, there's nothing more to be done," Dokubo said. "There is a risk of viral persistence and people should seek care immediately so that we can pick up any suspicious cases right away and stop a larger outbreak."