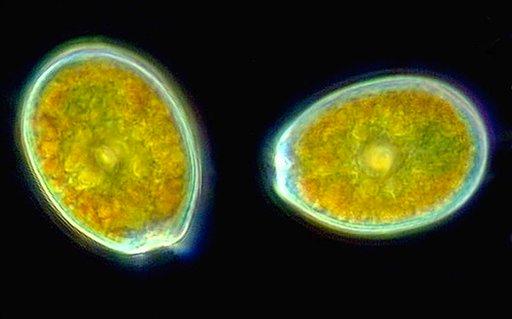 With her last three films grossing close to a half-billion dollars, Reese Witherspoon is one of Hollywood's most lovable leading ladies. But audiences who know her best as "Legally Blonde"'s adorable Elle Woods are in for a surprise.

In her new drama, "Vanity Fair," based on the 19th century novel, she plays the less than lovable heroine Becky Sharp.

The Early Show entertainment contributor and senior editor at People magazine, Jess Cagle, recently sat down with Witherspoon to talk about her role.

"Becky Sharp is really sort of a woman born of the wrong time," Witherspoon says. "She's very ambitious, very driven, and in a time when women have little to no opportunity. So the fact that she's figured out a way to use her intelligence, and her wiles, and her sexuality to climb the social ladder, is really an accomplishment at that time."

While making "Vanity Fair," the story of Becky's Sharp rise and fall, Witherspoon was pregnant with her second child. Since her character is also expecting in the film, the timing was perfect.

Mira Nair, the director of the movie was, ironically, really glad that this had happened.

"She was the first director I ever met who, when she met me, she goes, 'You're gonna need to gain some weight,'" Witherspoon recalls with laughter. "I love you. Love you. Who are you? She was like, 'Yes, you need to look much more voluptuous.' Then she turns to (Witherspoon's husband)Ryan. And she says, 'Think it's time for her to get pregnant.'"

She did a Bollywood dance scene in which she was quite pregnant.

"We tried to do it at the very beginning of the shoot so that I didn't get too huge," she says. "They had to design a special costume that covered my belly and everything. It was fun - exhausting. But it was fun."

Now that they have two kids, Witherspoon and her husband, actor Ryan Phillippe, have made family their priority. Still, she's a media darling and can command $15 million a movie. No one's more surprised by that than her own family back home in Nashville.

Her father is a surgeon. Her mom has a PhD. And Reese Witherspoon left Stamford to become an actress. Asked if they are still mad at her about that, she says, "My mom told me last week - she kinda slipped in there - that she's really, really still holding out for me to be a plastic surgeon."

At 28-years-old, Witherspoon has done 20 feature films. And there are a few characters that are so indelible to audiences. So how does she relate to each of these characters?

For "Election," in which she plays Tracy Enid Flick, a ruthlessly ambitious high school student, she says, "I can imagine what it's like to grow up with an overbearing mother who pushes you so hard. And if you don't accomplish things, then you are meaningless to her. I feel for her even though she's ruthless and cutthroat."

For the career driven but a little lost, Melanie Carmichael from "Sweet Home Alabama," she explains, "I really relate to Melanie because of my Southern roots and having to sort of come to terms with the fact that I'm in this place, and that you know, it's not always so comfortable to be from someplace that, you know, isn't glitzy or fabulous, you know. But it's really who I am."

And for the most famous of all, smart, but silly, Elle Woods, Witherspoon says, "I really relate to the sort of innocent side of her, and really that sort of part of her that wants to find the good in everyone, cause I'm like that a lot."

Witherspoon's mother gave her the nickname 'Type A.' Asked if she is sorry that the world knows it, she says, "I'm very much a perfectionist. I'm very hard on myself. I very much appreciate things to be happening the right way. When I became a mother, and being a mother for the second time, I'm starting to relax a little bit."