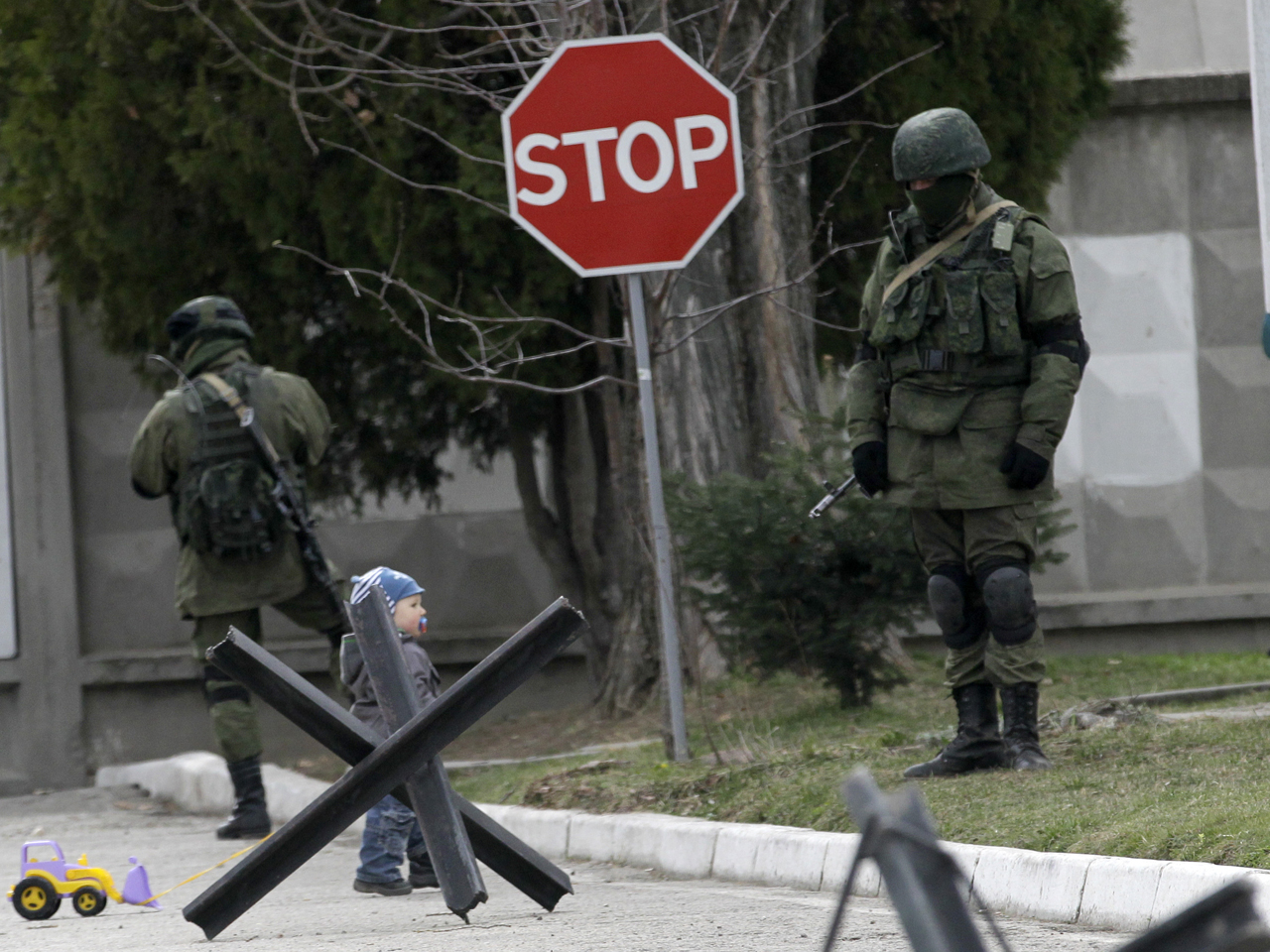 With U.S. officials trying to broker talks between Ukraine and Russia, among the parties hoping for a step-down in hostilities are big American companies.

Boeing (BA), Cargill, Chevron (CVX), Citigroup (C), Deere (DE), Halliburton (HAL) and PricewaterhouseCoopers are just some of the U.S. players with offices in the Ukraine, which is seeing some of the worst geopolitical tensions since the end of the Cold War.

Western businesses flocked to the Ukraine following the Orange Revolution in 2004, when citizens of the former Soviet Republic took to the streets to protest presidential elections that had been marred by accusations of fraud and voter intimidation. The protests brought Victor Yanukovych to power, whose autocratic ways scared away many Western investors.

The volatile business climate even forced the American Ukranian Chamber of Commerce to leave the country in 2010. Michael Pechony, head of the chamber, said Yanukovych forced every profitable business operating in the country to hand over stock or cash to the government or face criminal and civil prosecution.

"This doctrine literally destroyed what little middle class had started to form and obviously started to scare off U.S. and other investors," he wrote in an email. "While the Fortune 500 companies have had the ability to withstand this type of pressure, having experience of working in other developing countries, the smaller companies were not so lucky." According to ="http:>

After Yanukovych fled to Moscow last month following a popular rising, protesters stormed his luxury estate, which among its amenities included a private zoo, golf course and opulent furnishings.

Such corruption has worsened Ukraine's fragile economic condition. Carl Weinberg, chief economist with High Frequency Economics, calls the country a "Greece-class debtor," noting that it has foreign currency debt of about $137 billion, most of which is held by Russian interests.

Seeking to ease the financial pressure, the European Union has offered $15 billion in aid to Ukraine over the next two years, and the U.S. has pledged to provide $1 billion in loan guarantees.

"Ukraine was unable to service its debt before the crisis and the crisis has further lowered the odds that the nation will be able to pay its bills to foreigners," Weinberg said in a client note. "Money that can leave the country is doing so, which is why there has been a run on the currency."

Among the companies with the biggest stakes in Ukraine is Chevron, which last year signed a $10 billion natural gas deal with the country. Chevron's deal, along with another large oil contract involving Royal Dutch Shell, is facing renewed scrutiny in Ukraine's Parliament, according to Reuters.

"Chevron is aware of reports that Ukrainian authorities are examining commercial agreements signed by the Yanukovych administration," Chevron said an emailed statement. "Chevron abides by a stringent code of business ethics, under which we comply with all applicable laws."

Citigroup has operated in Ukraine since 1997 and provides a range of services to corporate and commercial banking clients. The Wall Street bank has about 100 employees in Ukraine, said Shannon Bell, a spokeswoman,

"During recent years, we have significantly expanded our customer base to over 300 customers, and have led important financing transactions for the Government of Ukraine, as well as top-tier Ukrainian companies," Citigroup says on its website.

Agribusiness giant Cargill employs about 600 people in Ukraine, where it has done business for more than two decades. The company owns two sunflower seed and extraction plants, as well as grain elevators. PwC has four offices in Ukraine, while Boeing opened a small office in the country a few months ago.

For the private sector, the risks involved in the Ukraine conflict also include potential economic sanctions against Russia. A wide range of big U.S. companies -- from automakers like GM (GM) and Ford (F), to beverage makers Coca-Cola (KO) and PepsiCo (PEP), to consumer products giant Procter & Gamble (PG) -- operate in Russia and could be affected if the U.S. or European countries seek to penalize Russian leaders for the incursion in Ukraine.