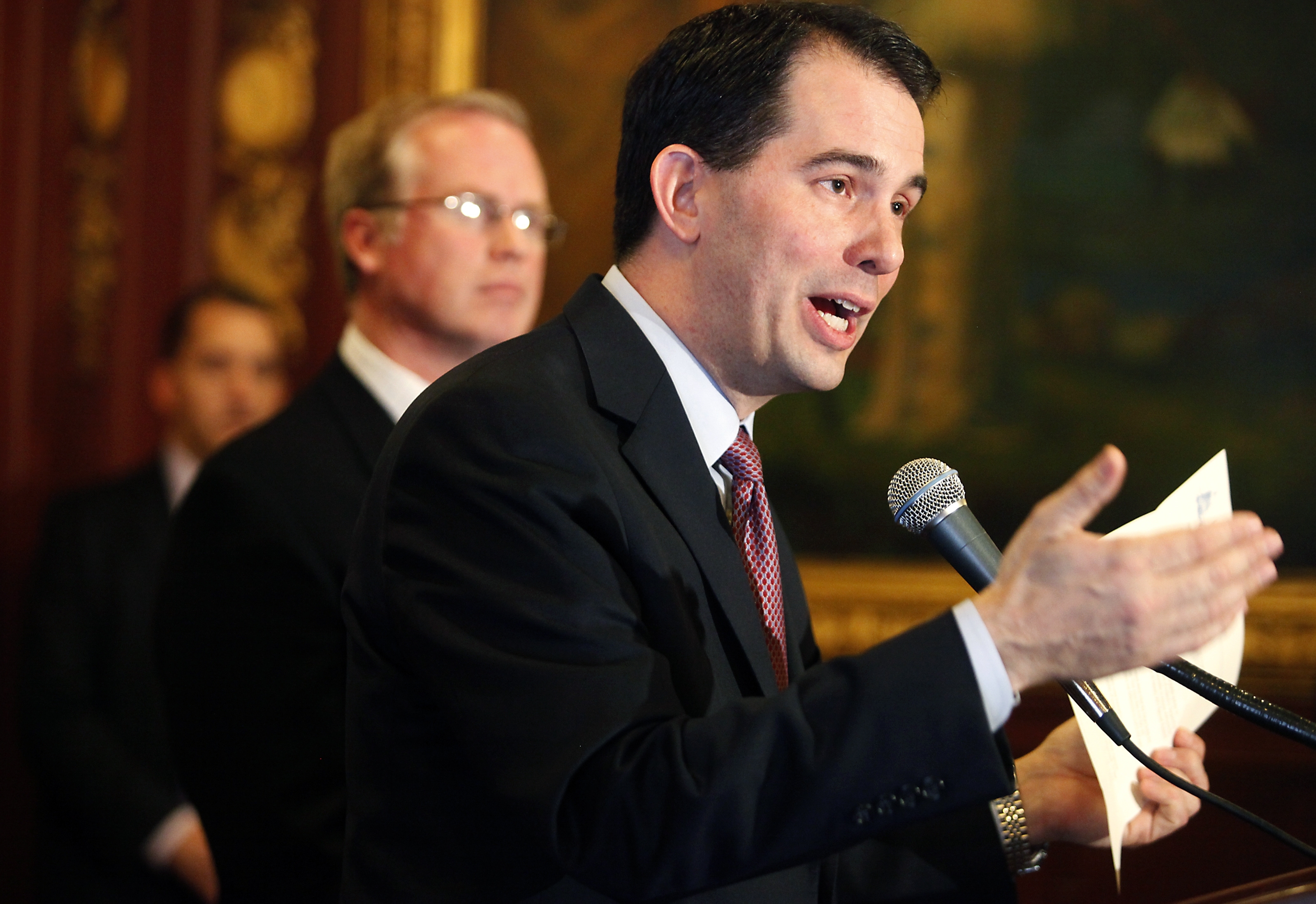 Calling the governor a trickster and a liar, a top Democrat from Wisconsin says his party will consider taking legal action to reverse Gov. Scott Walker's measure stripping workers of collective bargaining rights.

"His goal from the beginning ... is destroy the rights of working men and women, not only Wisconsin, but throughout this country," assistant senate minority leader David Hansen told CBS' "The Early Show" Thursday.

After weeks of intense protests that sparked a nationwide debate, the state senate late Wednesday approved the union-killing measure after Republicans identified a loophole that allowed them to proceed without the 14 Democrats who left the state in protest to prevent a quorum.

Despite long claiming that the purpose of the bill was to balance the budget, the GOP stripped all fiscal provisions out of the bill.

Asked about recent overtures of compromise from Walker, Hansen said, "I think he was tricking us. He was lying and that was brought out in his pseudo-conversation with the person that was supposed to be [billionaire Tea Party backer] David Koch -- that he was out there for one thing and that was to destroy the working men and women and basically the middle class."

"It's a sad day for our state. But we're going to move forward. We're going to continue the fight," said Hansen.

The anti-union measure could become law on Thursday.

The original budget bill, intended to fill a $137 million shortfall turned into a referendum on the nation's stand on union rights. Labor supporters are concerned not only because of the bill's effects in Wisconsin, but because the state is considered ground zero for a wider debate about unions in the new economy, CBS News correspondent Cynthia Bowers reports.

Hansen defended the Democrats' decision to leave the state in protest, saying that without the move the bill would have passed in days and none of the opposition voices would have been heard.

"What we have done, I think, is started a movement, not only in Wisconsin, but throughout this country," Hansen said. "People standing up for workers' rights, and backing away from just protecting the rich and the wealthy, and I think we did the right thing. I think we have given a voice to a lot of people."

The 14 Democratic senators who left the state are vowing to return to contest Wednesday's outcome, even threatening to stage votes to kick opposition senators out of office.

Even as protests at the state capitol gained new vigor following the vote, Hansen advised workers against widespread strikes.

"The governor's goal, I believe, is to privatize. And if you do leave your job, that might be what he's going to do," he said. "I think a safer bet and a better bet is to show up at the ballot box, and become involved in some of the recall election against some of these Republicans that have not listened to the hundreds of thousands of people."

Challenged about calling Walker a liar, Hansen held his ground.

"It's true. You know, he says one thing and he was more interested in doing press conferences than negotiate. He never personally negotiated ever. And he never really brought forth a proposal," Hansen said. "Right now in Wisconsin, we're dealing with one person rule. And I think that's a sad day. Each body should have their say." 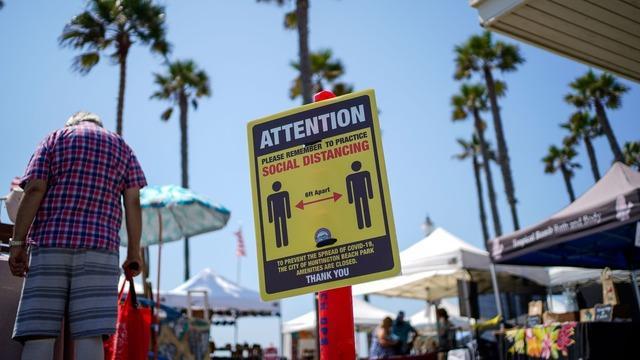