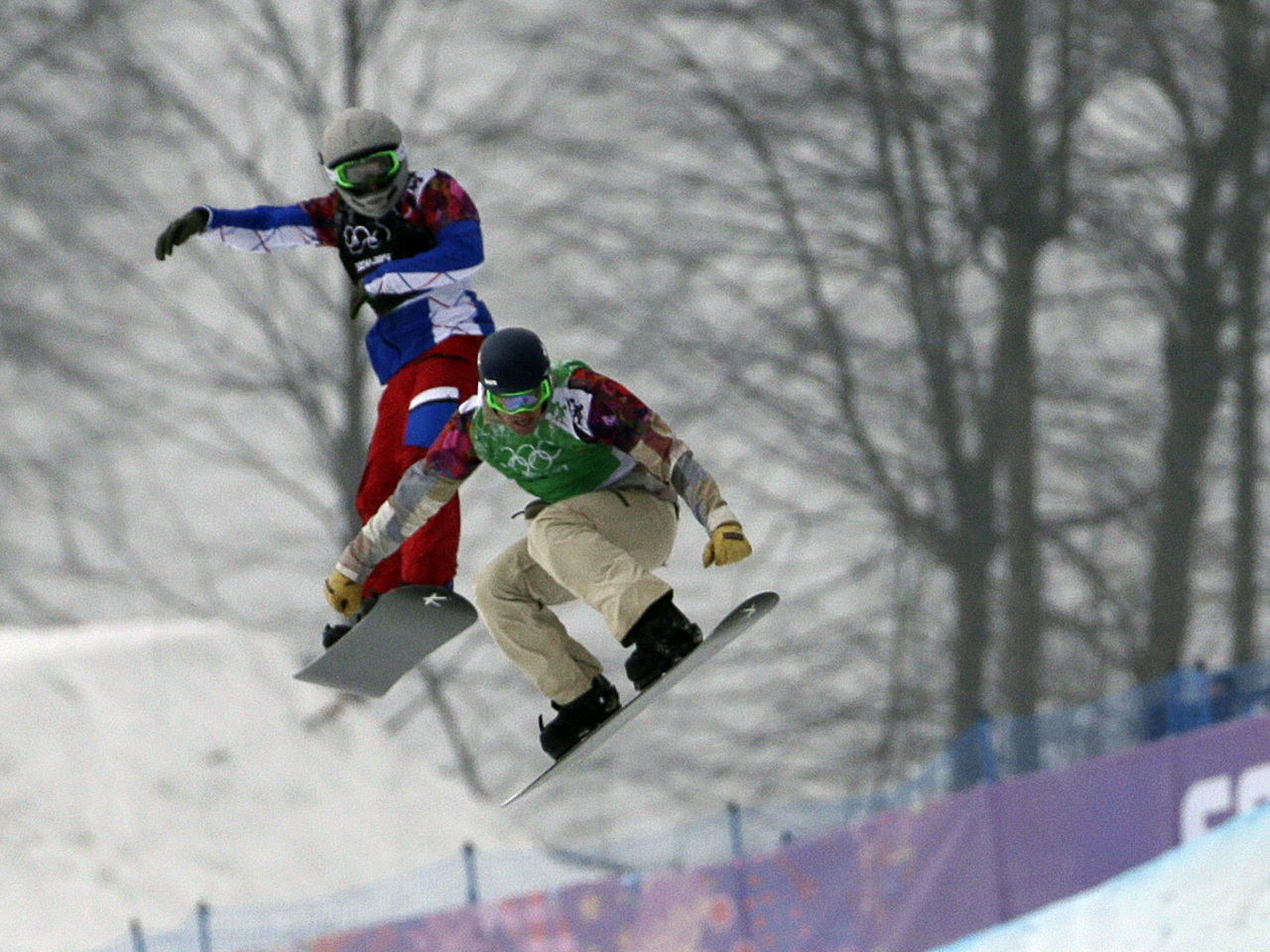 SOCHI -- After a one-day postponement due to thick fog, the men competing in the Sochi Winter Games snowboard cross competition finally got to hurtle down a Russian mountain Tuesday, and it was good news for Team USA.

American Alex Deibold won the bronze -- the 19th overall medal for the U.S. here in Sochi thus far. France's Pierre Vaultier took gold in the event, which combines the perils of both slalom and downhill racing.

The white stuff briefly delayed the second run of the women's giant slalom -- and thus the Olympic debut of one of America's rising young alpine skiing stars, 18-year-old Mikaela Shiffrin. She didn't get a medal but did perform well, moving up from 6th place after her first run to finish in fifth.

The gold went to Slovenia's Tina Maze -- her second gold during in these Games.

Tuesday was an off day for both of America's hockey teams. The American men begin quarterfinal play on Wednesday, and the women -- after a convincing 6-1 win over Sweden -- are preparing for a gold medal rematch with their arch rivals from Canada.