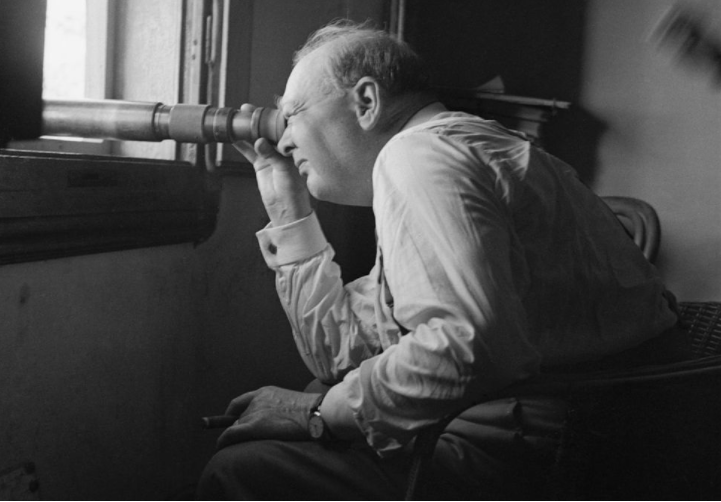 Winston Churchill, best known for his incisive wartime leadership, political acumen and biting insults, was a man of many keen interests, not the least of which science.

He was also, it turns out, one of the early theorists on extraterrestrial life.

Astrophysicist Mario Livio has been the first to analyze a newly discovered manuscript penned by Churchill in 1939. For decades, the manuscript was in the archives of the US National Churchill Museum, unearthed by new director Timothy Riley in 2016.

The essay is titled “Are We Alone in the Universe?” and comes in at 11 pages. In it, he discusses how the idea that there are no other planets hosting life seems unlikely. He discusses the probability that other planetary systems even exist, and the possibility of interplanetary and interstellar travel.

And in typical Churchill style, he notes, “I, for one, am not so immensely impressed by the success we are making of our civilisation here that I am prepared to think we are the only spot in this immense universe which contains living, thinking creatures, or that we are the highest type of mental and physical development which has ever appeared in the vast compass of space and time.”

You can read Livio’s analysis in full on the Nature website.