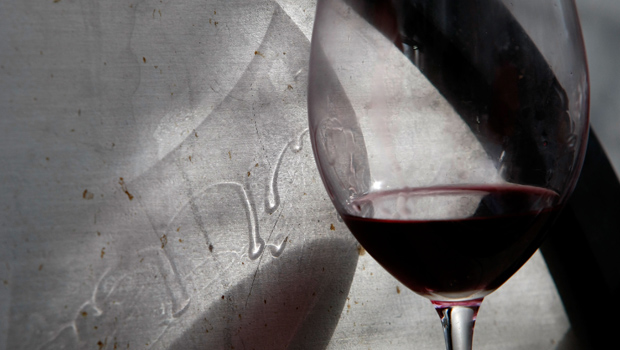 NEW YORK The market where vintage wines are traded like treasured works of art has gotten a taste test in a New York court where a billionaire is accusing a wealthy California wine merchant of cheating him.

Lawyers argued before a federal jury Wednesday about $320,000 of wine bought by Florida energy maven William Koch. He is seeking compensation for 24 fake bottles of wine purported to be from as far back as 1865 that he says he bought at a 2005 auction.

He also seeks unspecified additional damages against Eric Greenberg, a onetime billionaire who built two Internet companies before the 2000 collapse of those stocks damaged his net worth.

Why use credit scores to set car insurance rates?