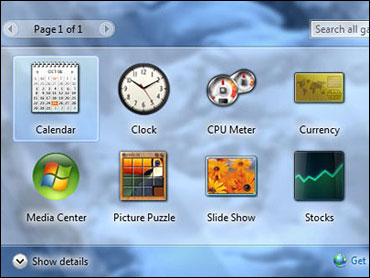 Microsoft has apparently decided that it has enough server capacity and has made the code available for the Windows 7 beta.

I don't see a posting on the Windows 7 blog, but when I went to the Windows 7 page Saturday morning, I found the following message and was directed to this site to get the code.

"The Windows 7 Beta is now available for download," Microsoft said on its Web site. "Thanks for your interest and help with the beta."

The software was supposed to be made available on Friday, but the company delayed the release after a day filled with Web site problems.

Update: Microsoft offered up some recommended specifications for the beta, but cautioned those could change for the final release. It called for a 1GHz processor (either 32-bit or 64-bit), 1GB of system memory, 16Gb of disk space, support for DirectX 9 graphics with 128 MB memory, as well as a DVD burner and Internet access.

The software maker also cautioned users should have some technical skills, such as the ability to "burn an ISO file to make an install DVD. (A good example of what we mean by 'technical')." It also said folks should know how to install Windows (uh, yeah) and set up a network.

Furthermore, the company cautioned that the beta is not the quality one should expect from a final release. "It can be glitchy -- so don't use a PC you need every day."

I can see the Vista jokes coming now...