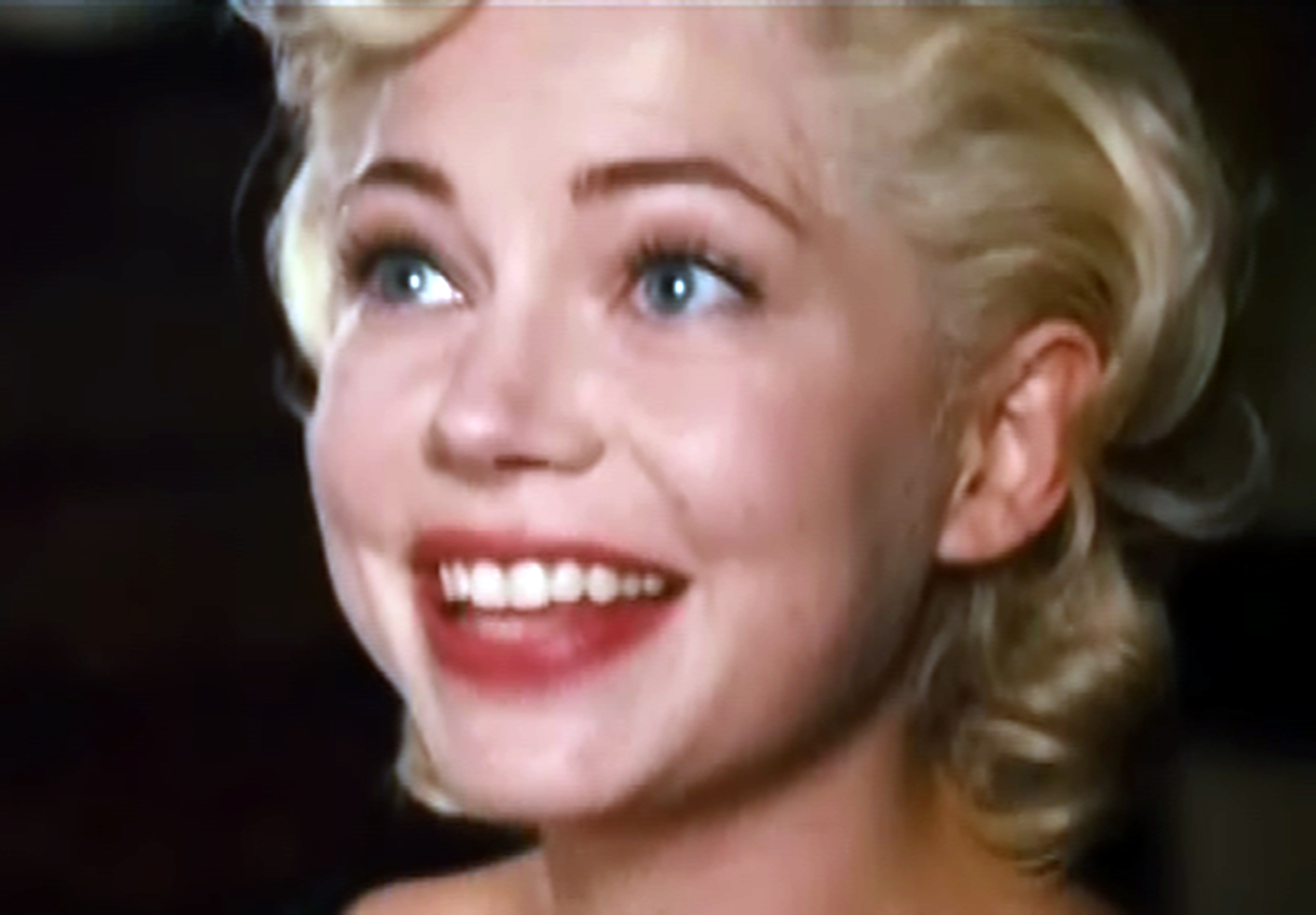 Simon Curtis, the director of "My Week with Marilyn," said on "The Early Show" shortly after the Golden Globe nominations that Michelle Williams deserves "everything coming her way."

"My Week with Marilyn" was nominated for three awards, including best musical or comedy.

"I'm ecstatic for Michelle Williams," he said. "She worked so hard. She is so brave in taking on the part of Marilyn."

Curtis said he would love for Williams to win because "no one deserves it more."

Williams was "a joy" to work with on the film, Curtis said. "I was so lucky that she read the script and wanted to do it ,and I met her and I just prayed she would want to do it because I couldn't imagine making the film without her."

Curtis also celebrated during the broadcast because his wife, Elizabeth McGovern, was also nominated for the TV series, "Downton Abbey."

Prior to the on-air nominations, Curtis said of Williams, "She finds that the private, complicated Marilyn, but is also so brilliant at the fun and sexy Marilyn and the song-and-dance Marilyn, and to see Michelle as Marilyn singing and dance was really exciting."

The film "My Week with Marilyn" charts a week in the life of one man, Colin Clark, who was an assistant director on a movie Monroe was filming in London with Laurence Olivier called "The Prince and the Showgirl." Clark forms an extraordinary relationship with Monroe during the filming, and Curtis' movie is based on his experience, as told in Clark's memoirs of the experience.

Monroe, Curtis said, signed on to do "The Prince and the Showgirl" because she wanted to be considered a credible, serious actress.

"She wanted to be taken seriously, and I hope the audience will take (my movie) seriously," Curtis said. "It's so interesting to so many people. Marilyn is a famous name and even more famous face, and they aren't necessarily a lot of young people familiar with her performances. And I hope our film will encourage people to look at her brilliant work and encourage people to consider her more seriously."

While working on the film together, things didn't quite work out so well with Olivier and Monroe. At various points, Monroe would refuse to work because the muse didn't descend, and Olivier didn't return to directing until several years after "The Prince and the Showgirl" was made.

Iconic photos tucked away in mountain mine

"I think (Olivier and Monroe) were talking different languages," Curtis said. "I think a lot of the film is about the culture clashes, America and England; it's about two countries divided by a common language, if you like. And they were in different places, in a sense. And I don't think, you know, he supported Marilyn quite as well as he might."

In Monroe's history with men -- from Arthur Miller to Laurence Olivier -- the film tells takes on an aberration in her usual pattern of relationships -- an interest in a younger man who was less influential than she was, Curtis said.

"She, obviously, had a great power over men," Curtis said. "And I think that was part of her technique, you know?"