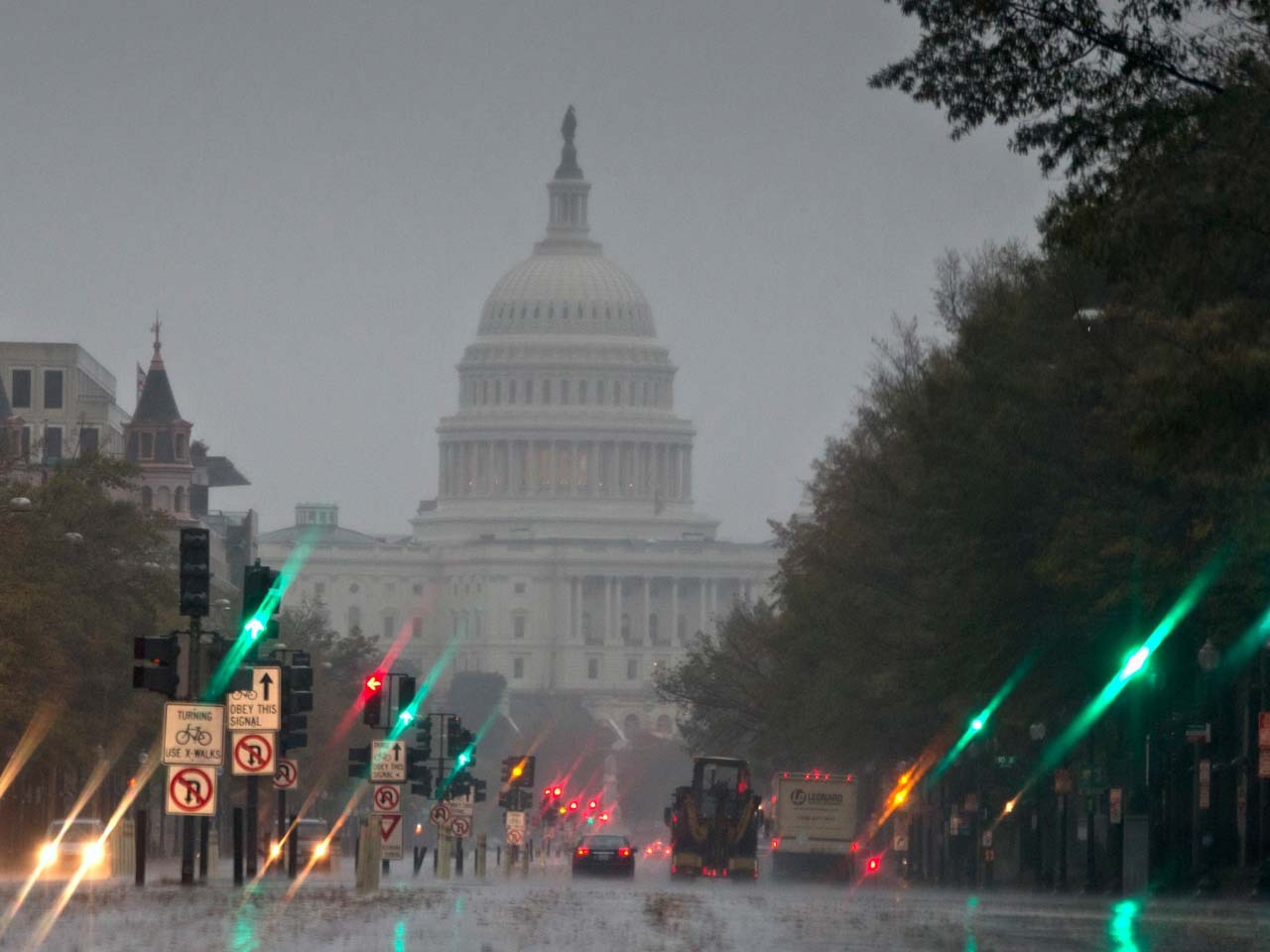 WASHINGTON Hurricane Sandy could complicate Friday's release of the October U.S. jobs report, the final snapshot of employment before the presidential election.

Labor Department officials are still hopeful that they can release the report as scheduled at 8:30 a.m. Friday. But they acknowledged Monday that the storm could cause a delay.

"Our intention is that Friday will be business as usual regarding the October employment ... report," said Jennifer Kaplan, a department spokeswoman.

Preparation for the jobs report typically ramps up in the week of the release. The federal government was closed Monday and final calculations could be delayed if the government stays shuttered because of the storm.

Tom Nardone, who oversees the preparation of the report, said some advance work was done Friday. And some employees were able to work remotely on the report Monday.

The report is scheduled to be released four days before Election Day.

The unemployment rate fell in September to 7.8 percent. That marked the first time that the rate had dropped below 8 percent since January 2009 - President Barack Obama's first month in office.