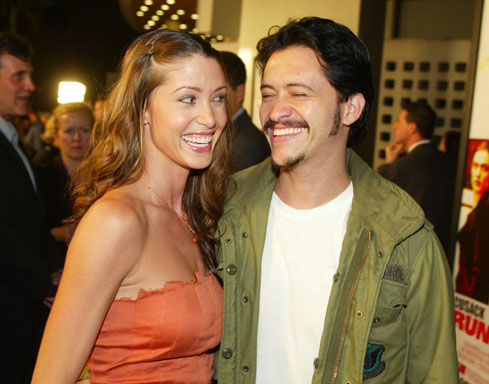 Lenny Wilkens, the winningest coach in NBA history, was hired by the Toronto Raptors on Wednesday to try to stabilize a team in disarray.

The Toronto Sun reported the Hall of Famer had signed a $20 million contract to coach the team for four years.

"I'm excited about it and can't wait to get started," Wilkens said at a news conference.

The 62-year-old coach replaces Butch Carter, who was fired June 13 despite leading the team to the playoffs. But Carter questioned his team's leadership and was embroiled in one dispute after another this season. He also wanted the title of general manager.

"I like the team, I like the city," Wilkens said. "I've watched the Raptors, I've coached against them. I thought last year they made a tremendous stride getting to the playoffs and I think their future is all upward."

Wilkens quit as coach of the Atlanta Hawks after the season. The Sun said he is owed $10.4 million by the Hawks over the next two seasons, with his Toronto salary to be deducted from that amount.

The Hawks finished 28-54 this season, next to last in the Eastern Conference. It was the worst season of his 27-year coaching career and the worst for the Hawks since the franchise moved to Atlanta in 1968.

"I was aware that there were some issues down there in Atlanta and there was some grumblings things might change there," Toronto general manager Glen Grunwald said.

"But, really, in my wildest dreams, I wouldn't have thought that we could have of obtained a coach of Lenny's character and quality. For our franchise this is the best thing possible."

Wilkens, who said the Raptors "exude class from the top down," becomes the fourth head coach in the team's five years. He brings an impeccable resume to a job filled previously by Brendan Malone, Darrell Walker and Carter, all first-time head coaches.

Center Kevin Willis, the only Raptors player coached previously by Wilkens, said hiring him was a smart move.

"The older guys will respect Lenny instantly, and to me that's the most important thing," Willis, who played under Wilkens on the Atlanta Hawks, said.

Wilkens has coached in Seattle, Portland, Cleveland and Atlanta. He has a record of 1,179-981, and in seven years with Atlanta had a mark of 310-232. He has guided a club to 50 or more regular-season victories nine times and in 1979 led the SuperSonics to their lone NBA title.

Wilkens has been in Toronto since Monday. He met with Grunwald, team president Richard Peddie and minority owner Lary Tanenbaum on Monday night. On Tuesday, Wilkens was introduced to the Maple Leaf Sports and Entertainment Ltd. board of directors.

Wilkens carries a reputation as a player's coach. His soft-spoken approach would appear to be a good fit for the Raptors, whose veterans became disenchanted with Carter.

At the end of the year, Carter threatened to sue Marcus Camby of the New York Knicks for defamation before changing his mind. At the same time, he said the his players' contract issues accounted for their playoff loss to the Knicks.

Wilkens faces a handful of tough personnel decisions if Grunwald doesn't shake up the roster between now and the opening of training camp.

The team boasts Vince Carter but needs a center and a point guard and faces the likely departure of Tracy McGrady.

Wilkens and UCLA's John Wooden are the only individuals in the Basketball Hall of Fame as both a coach and player. In 1997-98, Wilkens was named among the NBA's top 10 coaches and 50 greatest players, the only person to make both lists.

Wilkens coached the United States to an Olympic gold medal in 1996 after serving as an assistant with the original Dream Team that won the Olympic title in 1992.

Wilkens was a first-round draft pick out of Providence and spent 15 years as a player with St. Louis, Seattle and Cleveland. He ranks among the career leaders in assists, games played and free throws made. 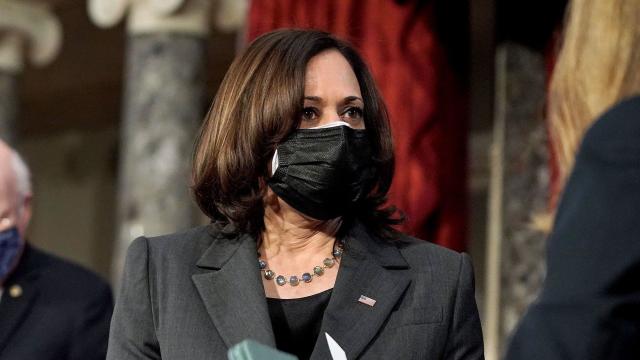