(CBS/AP) WikiLeaks, a website that publishes classified documents from anonymous sources, says it's been the victim of a sustained denial-of-service attack which has left its website sluggish or inaccessible for more than a week.

In a statement released late Saturday the group said the assault intensified around the beginning of August and has since expanded to include attacks against affiliated sites.

Denial-of-service attacks work by overwhelming websites with requests for information. WikiLeaks has said it's been flooded with 10 gigabits per second of bogus traffic from thousands of different Internet addresses.

Josh Corman, with online content delivery company Akamai, characterized that as "a bit larger" than attacks commonly seen in the past few years.

WikiLeaks was created by Julian Assange, who came under fire for heading the organization that leaked secret government documents. Assange also faces allegations of sex crimes in Sweden and is currently taking refuge in Ecuadorean embassy in London. 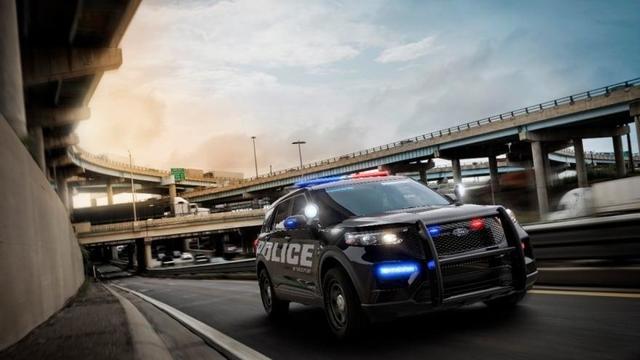 Nation's second-largest automaker won't give up its status as top seller of transportation for law enforcement.