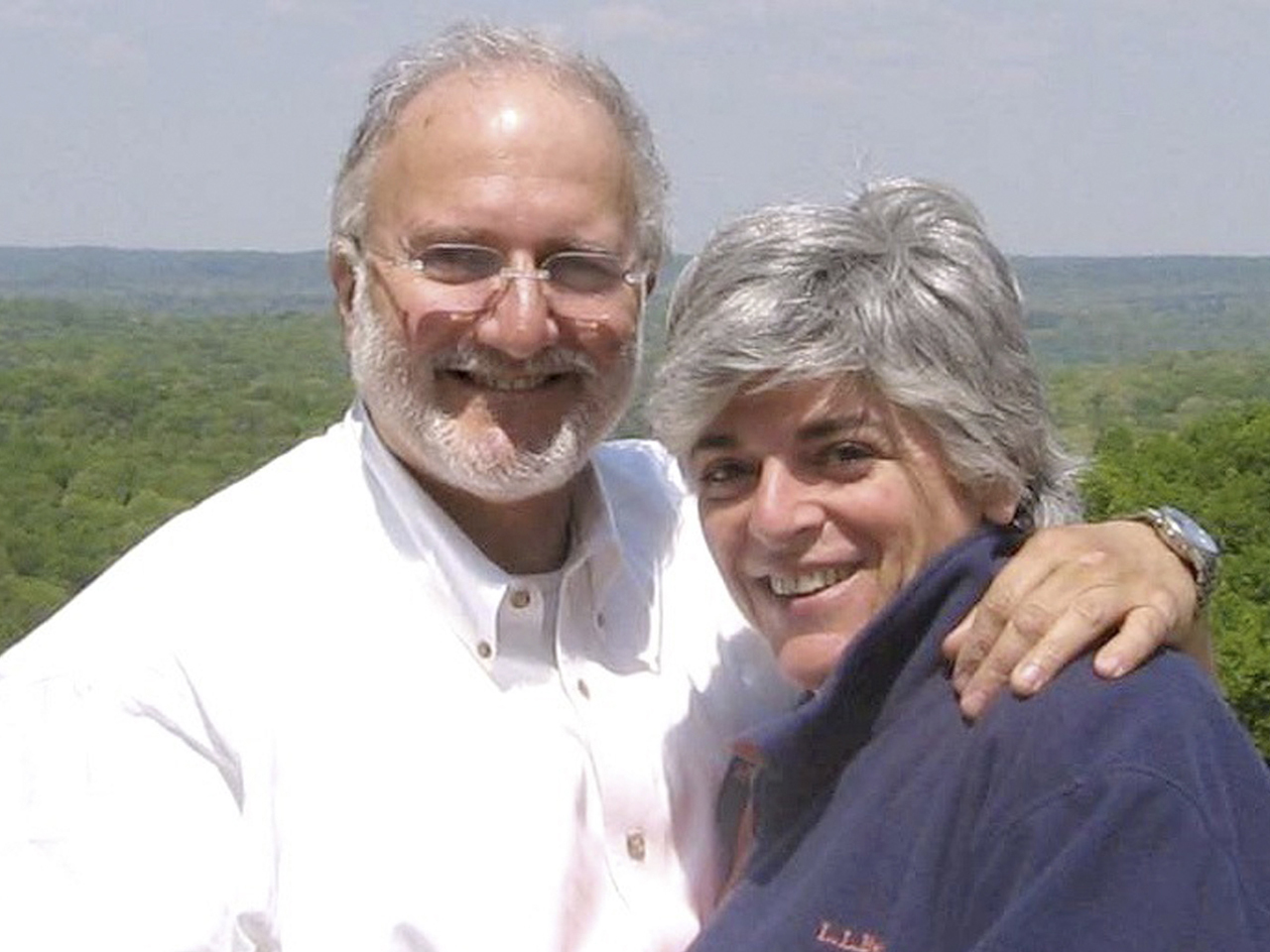 (AP) HAVANA - The wife of imprisoned American Alan Gross said Tuesday she has returned from a trip to Cuba to see her husband, and is fearful he will not survive his long incarceration.

Judy Gross said her husband has developed a mass behind his right shoulder blade, and suffers from degenerative arthritis and other ailments.

The 63-year-old Maryland native, who was obese at the time of his arrest in December 2009, has lost 105 pounds while in custody and now appears gaunt in photos released from a Havana military hospital where he is being held.

"I am devastated by his appearance," Judy Gross wrote in the statement. "While his spirit remains strong, I fear he is not going to survive this terrible ordeal."

She begged Cuban President Raul Castro to "put an end to our anguish and let Alan come home."

There was no immediate reaction from Cuba's government to Judy Gross's plea.

Gross' lawyer, Jared Genser, told The Associated Press that Gross has formally petitioned Cuba's Supreme Court to be allowed to return home temporarily to visit his elderly mother, who is dying of cancer. Earlier this year, a U.S. judge granted a similar plea to Rene Gonzalez, a Cuban agent who is on parole in the United States but was allowed to visit his dying brother in Cuba before returning to the United States.

Genser has also filed a petition with the U.N. Working Group on Arbitrary Detention. The body has no enforcement power, but a ruling in Gross's favor could add to international pressure on Havana in the case.

Genser said Cuba has 60 days to respond, and that the working group will next meet on Nov 14.

Gross was on a USAID-funded democracy building program when he was arrested at Havana's Jose Marti airport. He says he was only trying to provide internet service to the island's small Jewish community.

Cuba says the multi-million dollar programs are a veiled attempt by Washington to undermine the government, and has noted that Gross was carrying sophisticated communications equipment.

He was sentenced to 15 years, and has lost his final appeal, leaving him out of legal options.

U.S. diplomats were initially hopeful Cuba would release Gross on humanitarian grounds. In addition to his health problems, his elderly mother and adult daughter are battling cancer, and his family has suffered financial hardship since his incarceration.

But officials in Havana have become increasingly insistent that Gross's plight be linked to that of five Cuban agents sentenced to long jail terms in the United States. Washington has said repeatedly it will not consider a trade.

The Cold War enemies have been at odds for more than half a century. A short-lived thaw following President Obama's inauguration has stalled and American diplomats say no progress in possible as long as Gross remains behind bars.