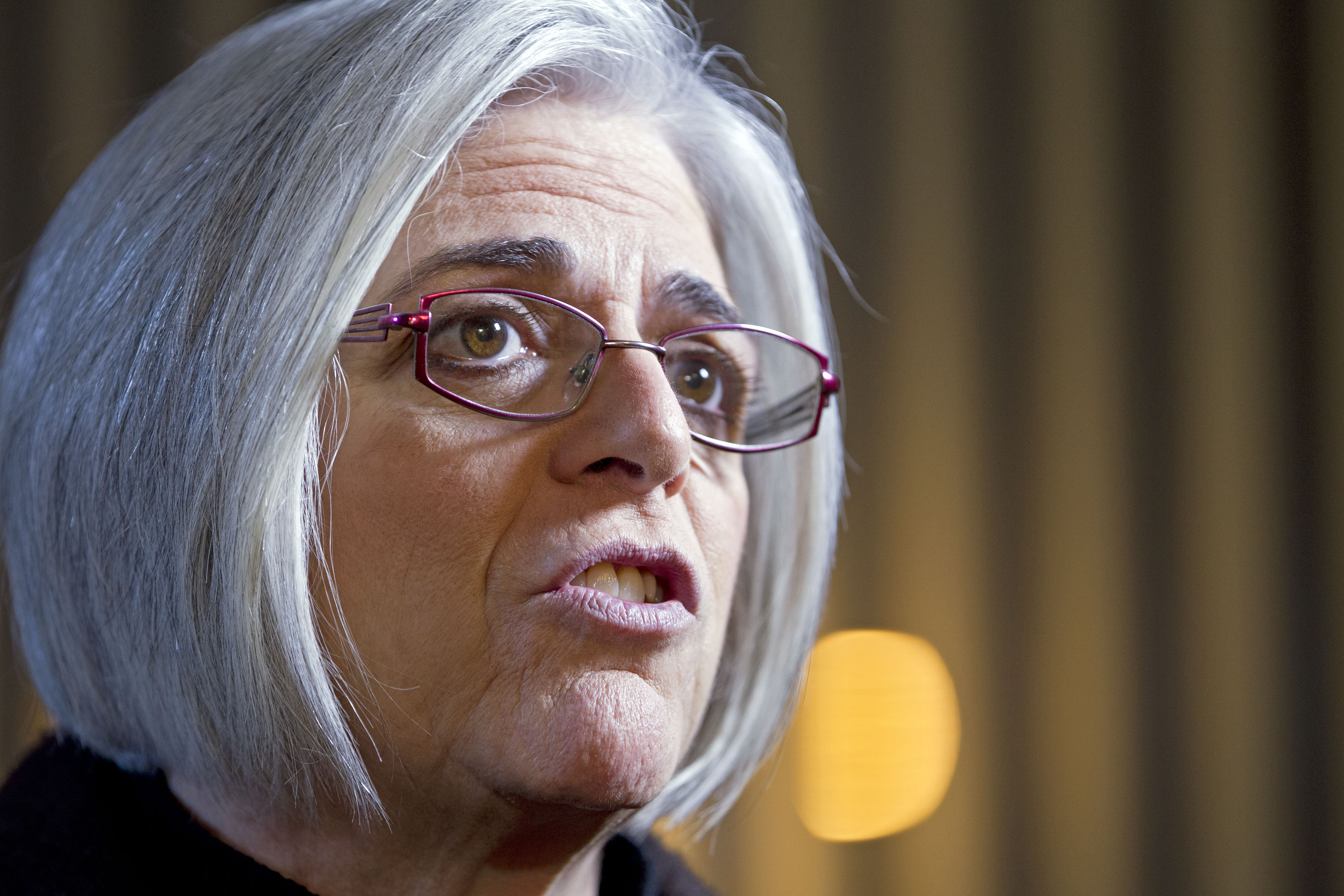 WASHINGTON Almost three years after her husband was arrested and jailed in Cuba, Judy Gross still talks to Americans who haven't heard his story. Now she is speaking more openly than in the past, hoping to make her husband's case as well-known as those of other Americans who won freedom after being jailed overseas.

Alan Gross, a Maryland native and 63-year-old father of two, was working as a U.S. government subcontractor in Cuba when he was arrested nearly three years ago. He was there setting up Internet access for Cuba's Jewish community, and a U.S. official said this week he is in prison for no reason. But Cuban officials say he hid the fact he was working for the U.S. government and also illegally brought sophisticated communication equipment into the country. He was sentenced in 2011 to 15 years in prison for crimes against the state.

Judy Gross said her husband's imprisonment hasn't generated the interest level given to other jailed Americans. That includes three hikers jailed in Iran and two American journalists held in North Korea and later freed during a visit by former President Bill Clinton. Like Gross, all were arrested in 2009.

Alan Gross' story is better known in Cuba and Latin America, but his wife said it has gotten somewhat lost in the U.S., possibly overshadowed by the presidential race and economy. Weekly rallies urging his freedom outside the Cuban Interests Section, Cuba's presence in Washington, draw just a handful of dedicated supporters.

Gross has had some high-profile attention, but it hasn't brought him home. Former president Jimmy Carter met him during a 2011 visit to the country and discussed his case with Cuban officials. Former New Mexico Gov. Bill Richardson, a former U.S. ambassador to the United Nations, visited Cuba several months later and hoped to secure Gross' release. But Gross stayed put.

Part of the reason Gross' case isn't better-known has to do with strategy. For two years after he was arrested, Judy Gross and her then-lawyer tried working quietly through diplomatic channels. They talked to reporters, but appearances were limited.

Earlier this year, Gross changed lawyers and began more publicly agitating for her husband's release. In September, for example, 44 senators signed a letter to Cuba's president calling for his release. A new lawyer, Jared Genser, wrote a letter to the United Nations' anti-torture expert complaining about Gross' medical care. And, on Friday, Gross will speak about her husband at The National Press Club in Washington.

Gross also recently filed a $60 million lawsuit against the U.S. government and the Maryland-based government contractor her husband was working for at the time of his arrest.

The company, Development Alternatives Inc., was working for the U.S. Agency for International Development, the government agency that provides economic and humanitarian assistance worldwide in support of U.S. foreign policy. USAID spends millions of dollars on programs to promote democracy and political change in Cuba.

Cuba sees USAID's programs as a threat to its sovereignty, and Gross, who was on his fifth trip to the country for USAID when he was arrested, acknowledged in company reports that his work was "very risky business."

Judy Gross said her husband should never have been sent to Cuba, and she believes it's the government's duty to bring him home as it would bring a soldier home from battle. She called on President Barack Obama to help. Right now, she said, her husband feels "totally deserted by his government."

Cuba expressed willingness to talk with U.S. officials about the case as recently as this week, according to a letter from the government obtained by the AP. But the letter also suggested Cuba won't release Gross without a similar gesture by the U.S. The letter again raised the case of the so-called "Cuban Five," a group of men convicted of participating in a Cuban spy ring. But U.S. officials have said Gross' case is far different and have rejected the idea.

For her part, Judy Gross said it's not important to her what kind of deal is reached.