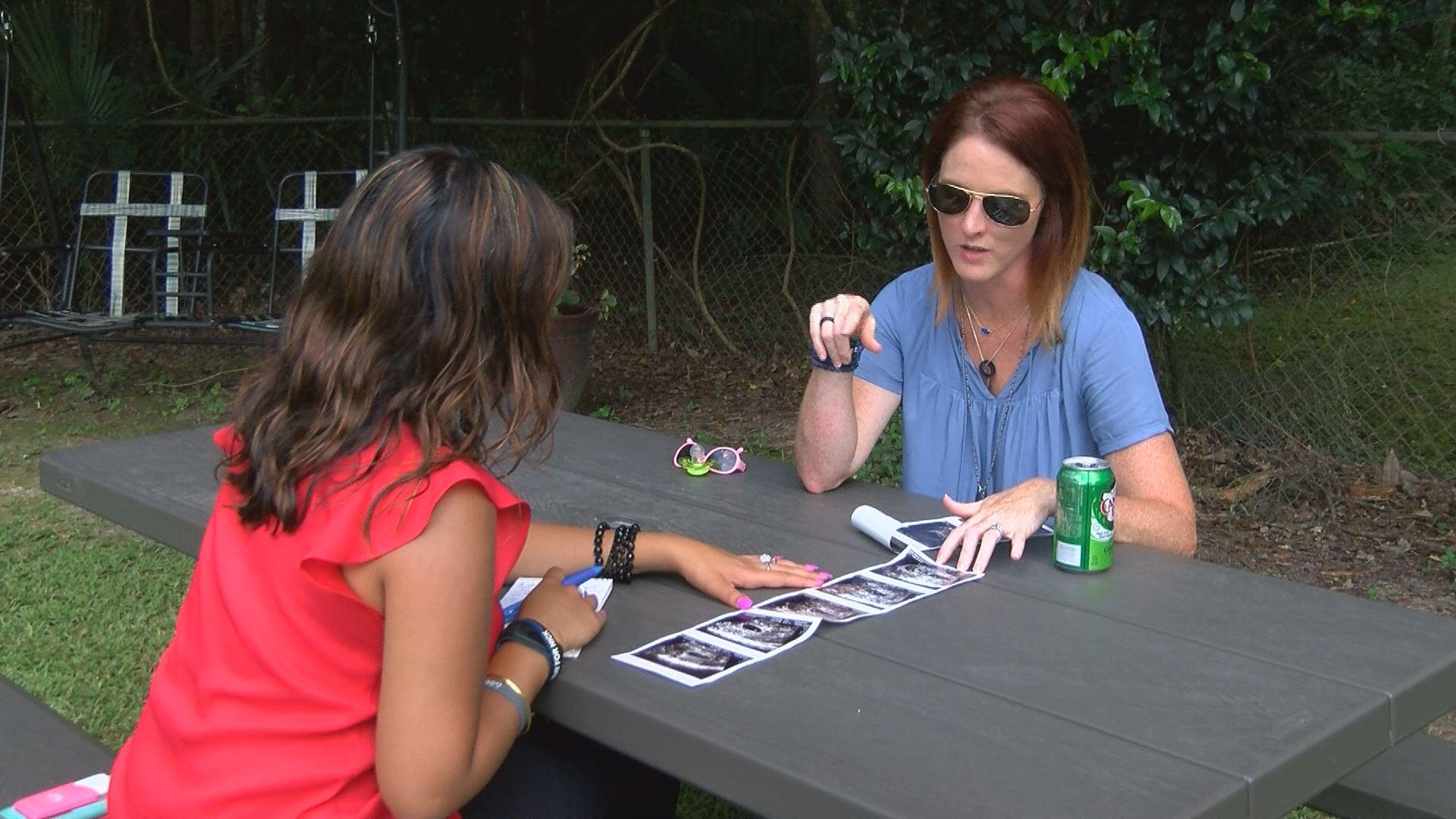 BATON ROUGE -- The widow of a Baton Rouge officer who was killed in July during an ambush on police, said in an interview with CBS affiliate WAFB Tuesday, that she is pregnant.

Dechia Gerald, the wife of fallen Baton Rouge police officer Matthew Gerald said she believes she conceived about five days before her husband’s death. Gerald was the father of two girls.

“It’s divine intervention, it’s all God’s plan,” Dechia Gerald said. “It’s in his plan, I don’t know why and I can’t question why.  I just have to move forward and in the days and years to come, I know it’s going to be difficult because the baby has no idea who his father is but it’s going to be my job that he does or she does know who its father is.”

Three Baton Rouge law enforcement officers, including Gerald, were killed and three others wounded in July, less than two weeks after a black man was shot and killed by police in a confrontation in Baton Rouge that sparked nightly protests across the city.

A total of six officers were shot in the ambush, and three survived. One of the survivors remains hospitalized, WAFB reported.

After his death, Baton Rouge’s mayor and police chief hailed Gerald as a hero who proudly served his country during three tours in Iraq before joining the police force nine months prior.

Gerald joined the Baton Rouge police as an enthusiastic rookie after four years in the Marines and seven years in the Army, where he served as a Blackhawk helicopter crew chief.

J.D. Leach, commander of the police academy, recalled asking Gerald why he was joining the force at his age.

“I’ve been serving my country and now it’s time to serve my community,’” Leach recalled Gerald telling him.